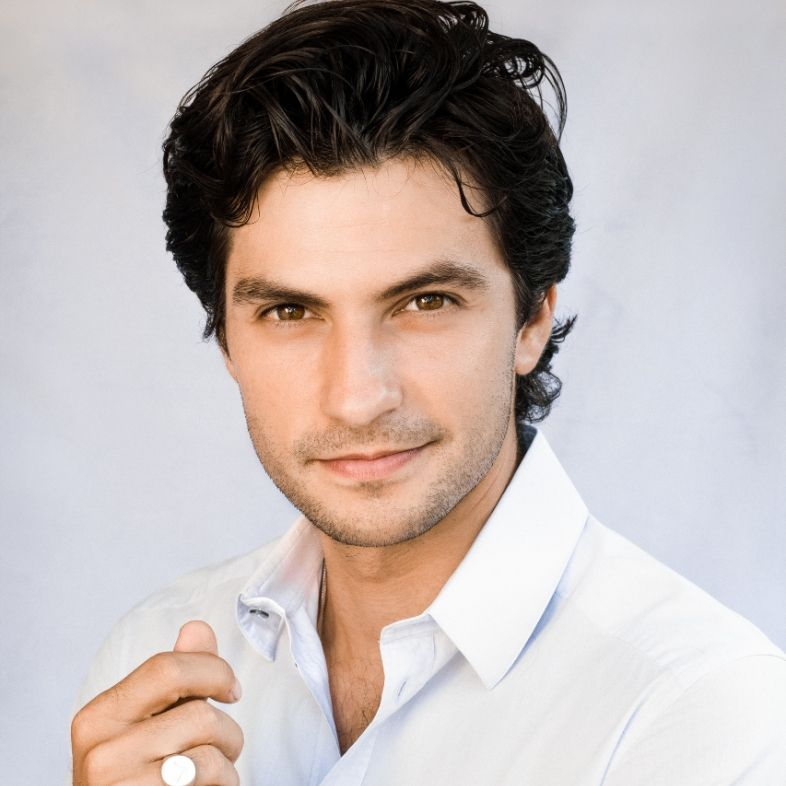 Greek-American actor George Kosturos chatted with HNA about “American Wrestler,” “A California Christmas,” being a co-producer of “Born a Champion,” and he shared a few insights about the upcoming film “American Fighter.”
Kosturos played the role of Ali Jahani in American Wrestler: The Wizard, which was directed by Alex Ranarivelo. It earned a favorable review from Digital Journal. “I had the best time of my life. It was my first leading role and it came together really well,” he said. “It was fun. I won several ‘Best Actor’ awards for it. I had a great team around me.”

“Working with Alex Ranarivelo was really cool. He is one of the nicest directors. He is super methodical and I worked with him several times after this film,” Kosturos said.

He was also a co-producer on Born a Champion, which stars Sean Patrick Flanery and Dennis Quaid. Alex Ranarivelo also directed this martial arts action film. “That was so great, and I enjoyed being a part of it,” he said.

This spring, he is stoked for American Fighter to be released, where he is reprising his role as Ali Jahani. It is the sequel of American Wrestler: The Wizard, and this forthcoming film was also directed by Piccinino. “It was cool and interesting to reprise this role. It was a bit of a transformation from the first movie. It was a lot of fun to bring this character back,” he said.

“Shaun Paul Piccinino is super fun to work with. He was great,” Kosturos said about his experience working on American Fighter. “Everyone at ESX Entertainment feels like a family.”

Most recently, he played Liam in A California Christmas, which was directed by Shaun Paul Piccinino and written by Lauren Swickard. “I was a co-producer on this movie and this role was more of a cameo for me. It was one of the first movies that resumed production during the COVID-19 pandemic, and it was cool to be working again,” he said.

He also opened up about his Greek heritage. “I am 100 percent Greek. My grandfather was a Greek Orthodox priest for 55 years in San Francisco. He’s originally from Corinth in Greece. My mom is from Athens and I grew up in the church, I was an altar boy until I was 13 years old,” he said.

Kosturos defined the word success as “being happy.” “That doesn’t mean the most money or the biggest career, success means a more well-balanced life,” he said.

For his fans and supporters, he said, “American Wrestler is a must-see, it’s a film where you root for the underdog. It was such a privilege to be in that movie. Fans and viewers should get excited because later this year, the sequel American Fighter will come out. They should get ready for another fun and exciting movie.”

To learn more about actor George Kosturos, check out his IMDb page and follow him on Instagram.