Georgiadis: Gov’t examining an extension of the fuel pass

Tsakloglou says 2023 is the year of increasing pensions for the first time, after 12 years 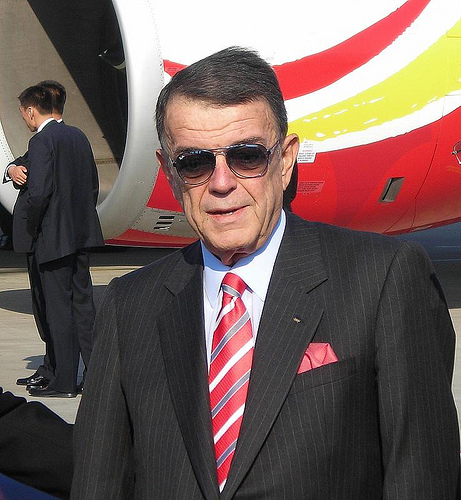 Minos Kyriakou, founder of the Athenian Group of companies and Greek media mogul, has died at the age of 75.

He was urgently transferred to an Athens hospital yesterday afternoon after suffering a cardiac arrest. He showed no signs of life at that point and doctors could not revive him.

Kyriakou was born in 1942 into a shipping family founded by his grandfather of the same name at the beginning of the twentieth century.

He became president of the Greek Olympic Committee after Athens hosted the Summer Olympics in 2004. He served in that position until 2009.

He was president of the Panellinios Athletic Club and a former council member of the International Association of Athletics Federations (IAAF), having been elected in 2003.

Kyriakou was the chairman of media conglomerate Antenna Group, which he founded in 1989. It includes radio and TV stations in Greece and several Balkan countries, internet providers and a publishing house.

He began his career as a ship owner in the mid-1960s and remained involved in the sector.

Twice divorced, Kyriakou is survived by two sons and a daughter from his first marriage. 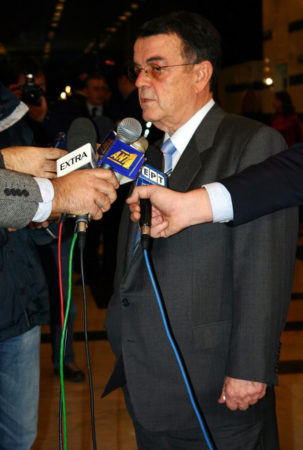