My Greek Table: The Legacy We Love 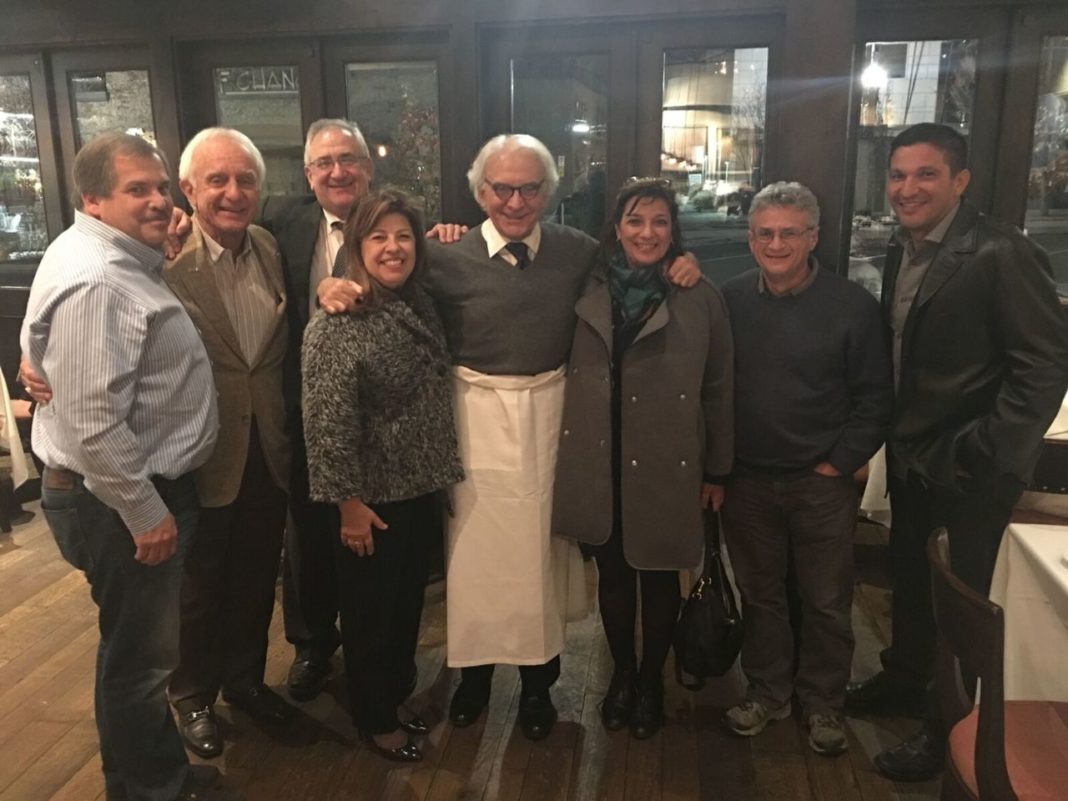 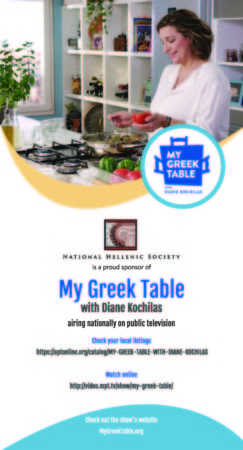 For Greek American families, the kouzina, kitchen. It is that wonderful and safe place where families, friends, and guests gather together to break bread and enjoy time together as they eat, drink, talk, laugh, discuss, argue, and of course, indulge in an abundant variety of food.  Especially around the holidays, such as Thanksgiving, where the turkey is one of the cast members of a host of other all-stars.

Invite five people to dinner, but cook ten! This is symbolic of the blessings and the plentitude bestowed upon us, as well as a symbol what can be described as the “three phils,”  philoxenia, philotimo, and philia! Delicious, fresh, and great tasting food that thanks to the ubiquitous Greek Orthodox Church festivals, diners, and new generation of upscale Greek restaurants, is taking mainstream America by storm.

This notoriety and celebration is also due in part to the wonderful people preparing the food, albeit diner owners giving their patrons generous portions of incredible food at affordable prices. Celebrity chefs and authors, like Diane Kochilas through Maryland Public Television and Resolution Productions, are also bringing that culinary legacy of the kouzina to mainstream audiences via a new 13-part masterpiece series entitled, My Greek Table with Diane Kochilas. It is currently airing on PBS and public television stations across the country. 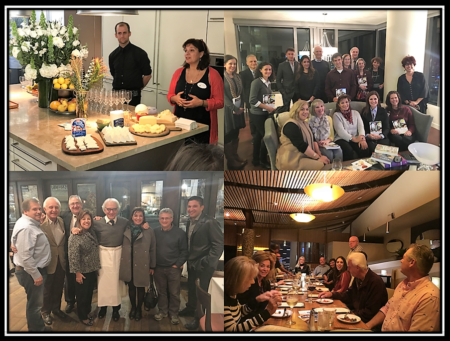 The National Hellenic Society (NHS), the George and Judy Marcus Foundation, the Behrakis Family Foundation, and a very generous grant from the Stavros Niarchos Foundation have helped ensure that this rich legacy is brought to television audiences nationwide. My Greek Table is a culinary odyssey that not only presents fantastic recipes, but also explores the culture and roots of the food we enjoy that brings us together and even of the rich ingredients which taste so much better from Greece. The show is a boon for Greek products and producers that certainly can use the boost during Greece’s current economic conundrum. Kochilas presents what health experts have studied about the Greek kitchen as part of the secret to a healthy and long life. 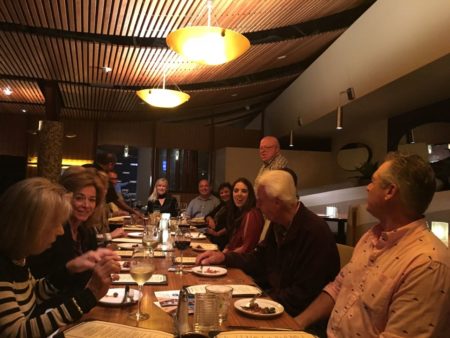 In addition to writing 18 cookbooks, including an upcoming My Greek Table cookbook, Kochilas runs a cooking school on her native island of Ikaria during the summertime. Ikaria is a designated “Blue Zone” region popularized by National Geographic, CNN, ABC, NBC, CBS, and AARP to mention a few. The island has been coined as the “place where people forget to die,” thanks to the norm of long and health lives and where ailments like dementia and Alzheimer’s disease gratefully make rare appearances among Ikaria’s inhabitants.

The NHS has teamed with Diane Kochilas for a road show presentation of My Greek Table, and stopped in the following cities: Salt Lake City, hosted by Manoli’s Taverna; Seattle, hosted by NHS member Elizabeth Grillos,; San Diego, hosted by NHS members Gerry and Tom Ranglas at their fabulous seaside Del Mar restaurant, Poseidon by the Sea; and Los Angeles, hosted by NHS member Thelma Nickols Waxman at her lovely home for NHS members, guests, and various celebrities. The events included a cheese and wine tasting, with a special thanks to NHS members Steve and Judy Padis. Attendees watched an episode of My Greek Table and learned more about the NHS’ mission to preserve, celebrate, and disseminate Hellenic heritage to the next generation of Greek Americans. 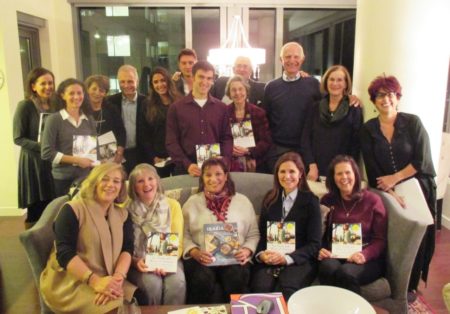 Kochilas and the NHS will tour several more NHS chapter cities with the good news that My Greek Table has already been picked-up for a minimum of one to two additional seasons! My Greek Table is broadcast on over 400 channels, and the episodes are assessable to stream online at http://www.pbs.org/show/my-greek-table/. The NHS and Kochilas urge those who do not have the series broadcast on their local PBS channel to call and/or email your local station and request that they air the series. THEY DO LISTEN!