In Support of Senator Lou Raptakis 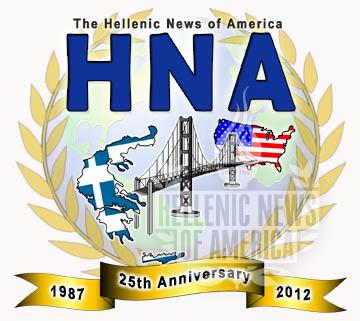 I am writing to you in support of former Rhode Island State Senator Leonidas “Lou” Raptakis. Last year, Lou Raptakis gave up his State Senate seat to run for statewide office. While the campaign did not end in victory he has made a substantial impact on the discourse in State government.

We need him back, whether it’s promoting a resolution to end the division of Cyprus, recognizing the Hellenic roots of Macedonia, pushing to include Greece in the Visa Waiver program, or introducing a Pontian genocide resolution, the Greek-American community has had a strong voice in the Rhode Island Senate and throughout the United States.Lou Raptakis has played a leadership role on many causes, including reaffirming the religious freedom of the Ecumenical Patriarchate and establishing the donation of the last Liberty Ship to Greece as a floating museum. As a result, Rhode Island’s Congressional delegation has developed some powerful advocates in Congress and made sure the Hellenic-American community’s voice and others are heard in Washington.

He has been an effective voice, fighting for our community and promoting responsible policies at the state and federal levels. Raptakis continues to build on his success.  [email protected]