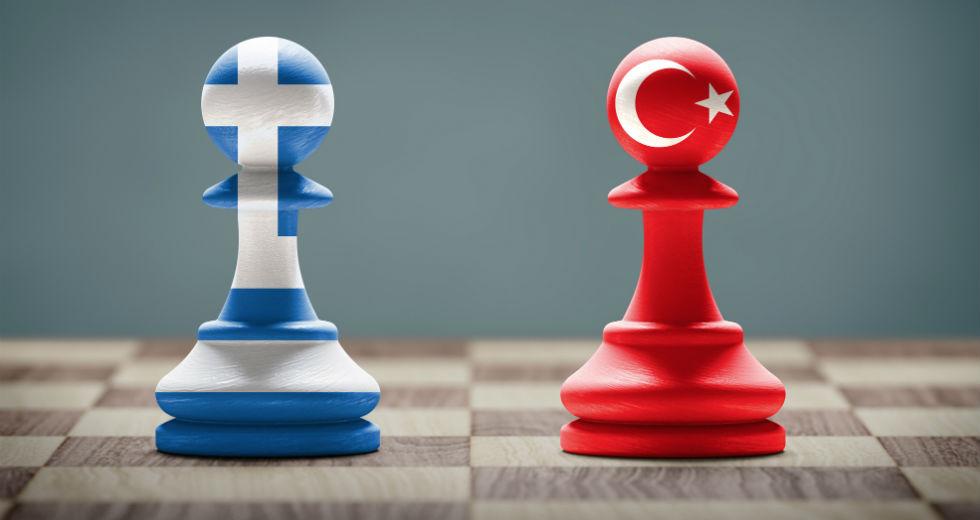 “We had a lot of tension with Turkey last year, this year the situation was better,” Greek Prime Minister Kyriakos Mitsotakis said in an interview with Bloomberg earlier today.

He added: “We have complicated issues with Turkey, very difficult issues of a legal nature regarding the definition of our maritime zones. There is only one way out and that is International Law. We had similar issues with Italy and Egypt with which we signed the relevant agreements for the maritime zones. “We have told Turkey that there is a way to resolve our differences, without the unnecessary tension in the Aegean and the Southeastern Mediterranean,” he added.

Kyriakos Mitsotakis also referred to immigration. “We must also work with Turkey on immigration,” he said. “Europe will not tolerate a situation similar to what happened in 2015, namely uncontrolled migration flows. I am committed to protecting our borders and doing so with respect for human rights. “At the same time, we are sending a very clear message that we will crack down on trafficking in the Aegean and we are doing it successfully,” he told Bloomberg during a visit to New York for the 76th General Assembly. UN.