The number of new coronavirus infections in Greece is subsiding, member of the Health Ministry's Covid committee Vana Papaevangelou said at a regular live...
Read more 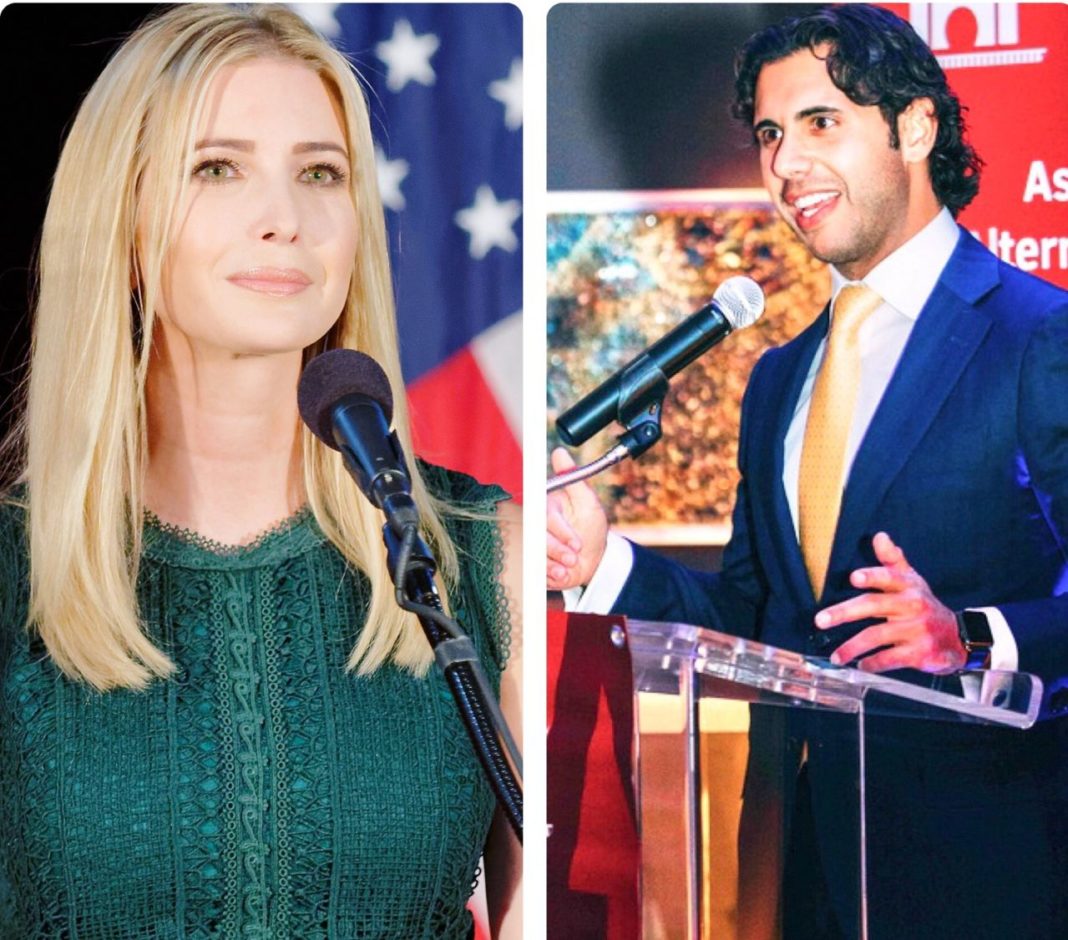 Greek American entrepreneur and President of Blue Sky Capital, Christos Marafatsos, is in route to Hyderabad, India, with the US delegation led by Ivanka Trump. The hand picked delegation was sent to represent the United States in Investment, trade and innovation at the worlds most prominent conference of over 170 nations, the Global Entrepreneurship Summit.

Most notable as a successful entrepreneur and millennial in the community, Christos served as Greek American Advisor to the Trump campaign. In recognition for his hard work and commitment, Christos now serves along side some of President Donald Trump’s closest advisors, being named Vice-Chairman to the National Diversity Coalition for Donald Trump and Advisor to the Republican National Committee’s Strategic Initiatives Team.

His company Blue Sky Capital is headquartered in the center of Washington DC. Marafatsos recently announced the development of a new office for Blue Sky Capital in Athens, Greece, with Greek Investment and banking veteran, Maria Constantellou.

Marafatsos is said to bring his business and government relationships to his home country for a European headquarters for a soon to be thriving Greek and European environment.

His ability to navigate and successfully perform through business and political waters has allowed some of the worlds most prominent investors and corporations to work and trust Marafatsos.

The Global Entrepreneurship Summit is being held for the first time in South Asia in Hyderabad, India, from November 28-30. Co-hosted by the Governments of the United States and India, Prime Minister of India Narendra Modi will inaugurate the summit and Advisor to the President Ivanka Trump will lead the U.S. contingent to GES.

This is the eighth edition of the Global Entrepreneurship Summit, the preeminent gathering three day summit of entrepreneurs, investors, and supporters from around the world.

More than 1,500 participants from over 140 countries will attend this year’s GES – including some of the most creative and innovative entrepreneurs on the planet.

GES 2017 is just one example of how the United States and India are committed to fostering entrepreneurship and innovation worldwide.