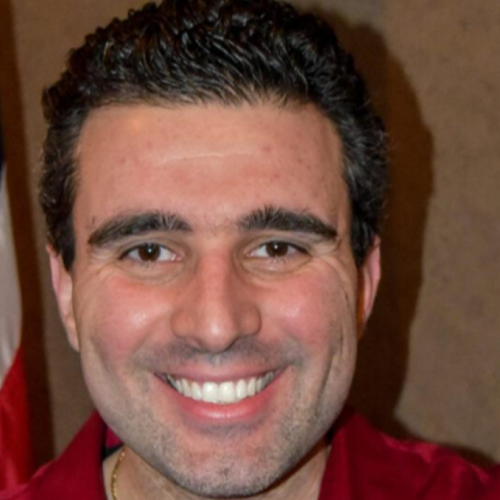 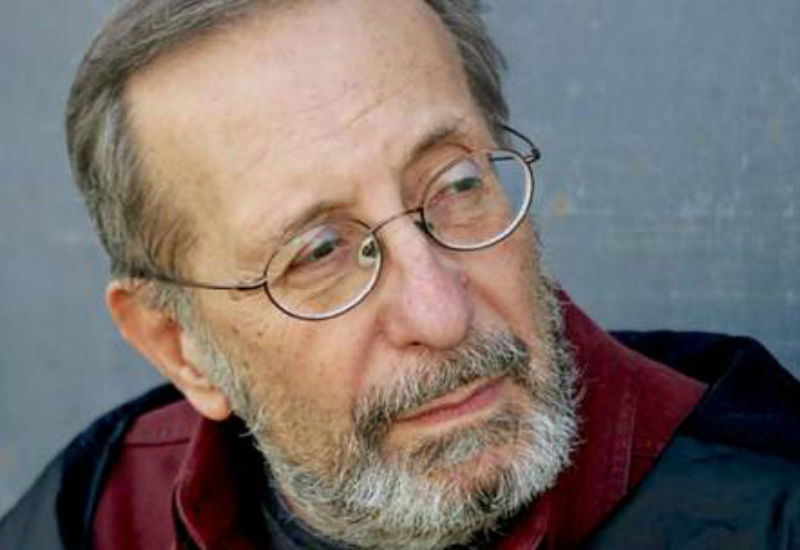 Author and journalist John DeDakis chatted with Hellenic News of America about his book “Fake (A Lark Chadwick Mystery)” and his Greek heritage.

He was a senior editor for The Situation Room. “I was a copy editor for CNN’s ‘The Situation Room with Wolf Blitzer’ for about seven years before I retired from CNN in the spring of 2013. Working with Wolf Blitzer was a great experience because I consider him to be a journalist’s journalist. He is smart, fair-minded, and more than anything else cares about accuracy,” he said.

For young and aspiring journalists, he said, “Do your best to be fair and accurate in your reporting. There’s a wise saying in journalism: “If your mother tells you she loves you, check it out.” In other words: be skeptical (which is not the same as cynical). Cynicism is corrosive; skepticism is healthy. For aspiring authors: don’t give up. Learn your craft so that your writing is at a professional level.”

DeDakis opened up about his Greek background. “My father, Nicholas George DeDakis, was born in 1907 in the village of Lafka, about 40 miles west of Corinth. He came to the United States at the age of 6 through Ellis Island. Our name was originally spelled Ntentakis, but it was Ellis-Islanded to Dedakis. He grew up in Chicago where the last name was misspelled ‘DeDakis’ in the 1915 Chicago phone book,” he said about his heritage.

“Papou thought the misspelling was very ‘dignified,’ so the second D has been capitalized ever since. My dad was an Illinois district governor in AHEPA in the 1920s and graduated from the University of Chicago Law School. Interestingly, he was blackballed from joining a fraternity (the Greek system) because he was Greek, proof that bigotry is illogical. Sadly, I think that experience impressed upon him the need to seamlessly assimilate into U.S. culture, consequently, I never learned Greek,” he elaborated.

On his book Fake (A Lark Chadwick Mystery), he said, “I began writing Fake right after Donald Trump was elected president. I was troubled by his verbal attacks on journalists as “enemies of the American people,” but I didn’t set out to write an anti-Trump polemic. In my novels, I try to give the reader an informed glimpse behind the scenes to show how journalism actually operates.”

DeDakis continued, “Because I’m writing a series, I had to deal with the characters I already had, so in Fake, the U.S. president more closely resembles Justin Trudeau of Canada (suave), whereas Russia’s president is more like Trump (unpredictable). Lark Chadwick, my protagonist, is a White House correspondent for the Associated Press. The book begins when the First Lady dies while Lark is interviewing her. That sets off a chain of events that sparks an international crisis and makes Lark herself the target of a ‘fake news’ attack.”

On being a journalist and author in the digital age, he said, “When I started in journalism back in 1969, we didn’t have cell phones or the Internet. Journalism has evolved with the technology to a point where it’s both wonderful and maddening. What’s most vexing to me is that now anyone with a cell phone has the power to widely disseminate stuff that’s untrue because there’s no editorial oversight. In journalism, a story doesn’t get on the air or into print until the reporter is able to explain to an editor where they got their information.”

“As for being an author, the digital age has made it much easier to interface with agents and publishers because you don’t have to kill a tree by printing out your manuscript and snail-mailing it, you can attach it to an email. Also, although I’m traditionally published (I have an agent), it’s much easier to get your book into print through self-publishing. The digital age has also made it much easier to use social media to market yourself. You can literally get your message around the globe in a flash,” he elaborated.

On his daily motivations, he said, “I’m a connector, so what keeps me going is the opportunity to be able to encourage people every day about their writing. I teach online writing classes, I edit people’s manuscripts, and I’m a writing coach working with individual clients. (All while continuing to write.) I’m doing what I love.”

When asked about his thoughts on the Greek-American community here in the United States, he responded, “Sad to say, I’m not as deeply connected to it as I probably should be. I have my Greek cousins in Chicago, and there’s a Hellenic writers’ group that meets in the D.C. area, but, like my father, I’m probably more mainstream American.”

DeDakis defined the word success as follows: “I do not measure success in terms of money or things. I think it’s much deeper than that. To me, ‘success’ is when you’ve done your best and you have a sense of accomplishment because of it.”

To learn more about John DeDakis, check out his official website.