K. SAKELLAROPOULOU: Europe to confirm its role as a guarantor of values 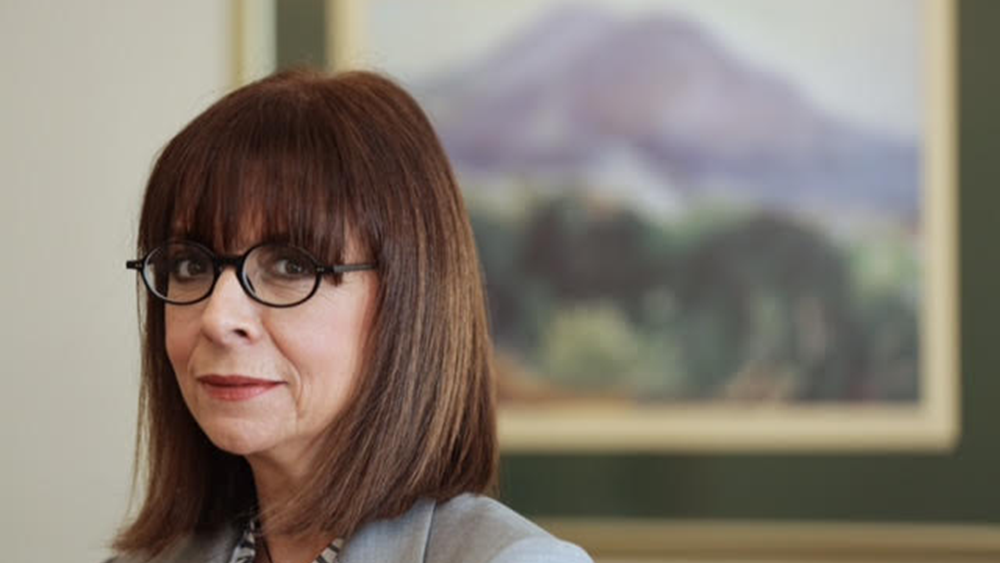 The President of the Hellenic Republic Katerina Sakellaropoulou, after the invitation of the President of the Italian Republic Sergio Mattarella, participates in the 16th Informal Meeting of the Heads of State of the “Arraiolos Group”, which is taking place this year in Rome.

At the morning session, which had the theme “The EU. on the road to strategic autonomy: obligations and opportunities “, Ms. Sakellaropoulou stressed the need for Europe to improve its influence in an ever-changing world and to reaffirm its role as a guarantor of its fundamental values, such as respect for the rule of law and the fundamental rights, freedom of the press and the independence of the judiciary, which are pillars of our democracy and essential elements of our way of life.

Regarding the developments in Afghanistan in particular, the President of the Republic stressed that Europe must protect the people, especially Afghan women, who are fighting for their rights, and effectively deal with a possible humanitarian and refugee crisis.

The afternoon session will focus on “The EU contribution. in the multilateralism in the world after the pandemic “, while a press conference of the participating Heads of State will follow.