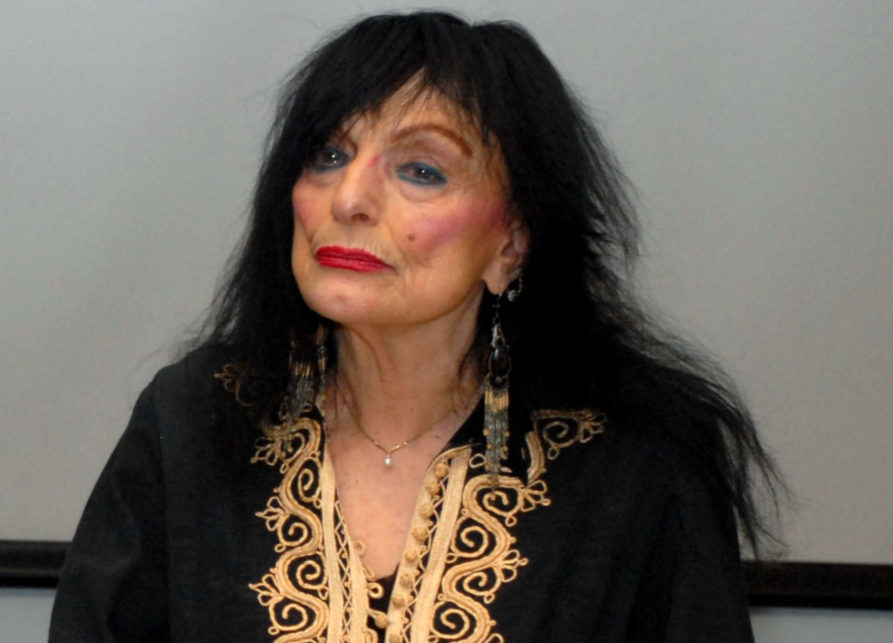 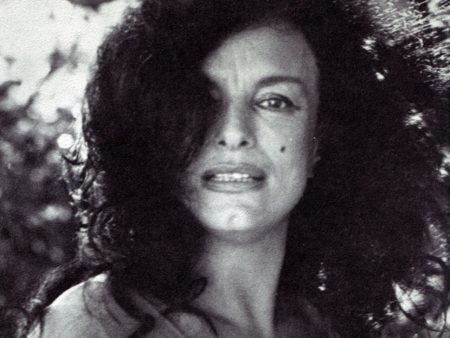 Lili Bita, our beloved friend and a cultural affairs correspondent for the Hellenic News of America, passed away on February 12 following a tragic accident.

Lili joined the Hellenic News at its inception, grew with the paper, and taught and mentored members of its family.  She was a prominent figure in the cultural life of Philadelphia and the tristate area for thirty years, and internationally acclaimed as an author and actress.

Lili was born on Zakynthos, the daughter of George Bitas, a general of the Greek armed forces who fought in the Albanian campaign of 1940 and subsequently against the German invaders.  Her mother, Eleni née Makri, was an accomplished painter.  Lili displayed her multiple talents at an early age.  She received degrees both from the Greek Conservatory of Music and the Athens School of Drama, where she studied under the celebrated director Karolos Kuhn.  At the same time, she produced the first of her twenty-one books of poetry, fiction, memoir, and translation, the story collection Steps on the Earth, which was praised by Nikos Kazantzakis for its “power and compassion.”

Lili soon became a protagonist of leading Greek repertory companies including the Popular Theater of Tzavelas Karousas and the Royal Palace Garden Theater of Nikos Hajiskos.  Her roles included ancient drama, Shakespeare, Ibsen, and Eugene O’Neill.  She emigrated to the United States in 1959 with her son, the late Philip Rethis.  In America, she toured widely with her one-woman shows, “The Greek Woman Through the Ages,” “Body Light,” and “Freedom or Death,” the latter commissioned by the prominent Greek-American society Prometheas.  Furthering her education abroad, she studied at the Trapp Conservatory of Music and the Circle in the Square Theatre in New York, and received a Master of Arts degree in drama from the University of Miami.  Among many roles in America, she created the title role of the Byzantine empress in the world première of Angelos 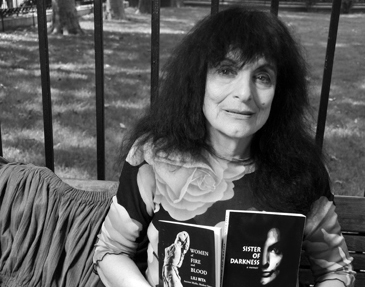 Terzakis’ Theophano.  Lili offered master classes and held residencies at more than fifty American colleges and universities, and appeared for numerous organizations and at many other venues including the American Civil Liberties Union; Freedom House, Harvard University; the Greek Government Mission to the United Nations; the Kosciuzko Foundation; the Maliotis Center in Boston and the Mayhew Seminars in Martha’s Vineyard; the New World Festival of the Arts in Miami; October House, London; Odyssey House, New York; the Robinson Jeffers Association, for which she regularly performed; and the Woodstock Writers Festival.  She performed frequently at Café Cornelia in New York, and appeared as well in venues ranging from the Aegean Institute of Women’s Studies on Lesbos to the World Bank in Washington, D.C.  Her several academic appointments in music and theater included the Brooklyn Conservatory of Music and Villanova University, and she was Artist in Residence and Cultural Affairs Coordinator at Drexel University.  In 1973, she founded wither husband, collaborator, and translator The Theater Cooperative, which premiered several of her own plays and was for nearly two decades a fixture of the Philadelphia Fringe Festival. 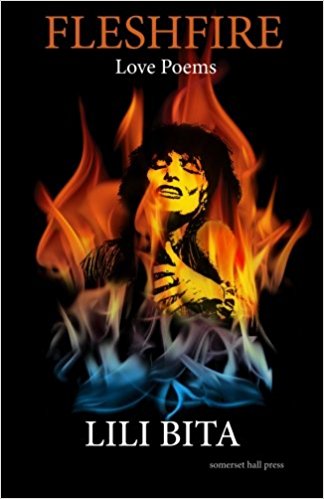 Lili’s many admirers included Anais Nin, who said in her preface to Lili’s verse collection, Furies, that “Lili Bita transcends the individual woman.  Her experiences, love or hatred, birth or death, ecstasy or despair, become universal. . . . Human life and myth are lived simultaneously. . . . Her vision is direct, unifying and complete.”  Kostas Myrsiades, Gold Medalist of the Hellenic Society of Translators, called her story collection, The Scorpion, “A Bacchic celebration of life. . . . Lili Bita creates a space in which language gives body and takes wing, a world whose powerful similes bring us back to a Kazantzakian Odyssey.”

Lili’s translations into Greek included Anais Nin’s A Spy in the House of Love, the first translation of Nin into Greek, and Joy Stocke’s The Cave of the Clan Bear.  She received Honorable Mention for the Elizabeth Constantinides Prize of the Modern Greek Language Association for her English translation (with Robert Zaller) of Thirty Years in the Rain:  The Selected Poetry of Nikiforos Vrettakos.  Her last six books were published by Somerset Hall Press of Boston, from which they are available.  These include her two memoirs, Sister of Darkness and The Storm Rider, and the third edition of her collected love poems, Fleshfire, of which Thanasis Maskaleris, founder of the Center for Modern Greek Studies at San Francisco State University, wrote:  “Never since Sappho has Eros been so alive in poetry.”  Poet and scholar Jane Augustine perhaps sums up Lili’s career both as actress and author best:  “Lili Bita has more power to tell the truth than even the Greek classics of drama and poetry. . . . She is Electra herself.”

No account of Lili’s life and career would be complete without mention of her many years as a piano educator, and the hundreds of students both young and old whom she sent into the world not only with the gift of music but that of life, which Lili taught and exemplified no less.  Beginning in her own teens, it was the occupation she still pursued on the last active day of her life.

Lili’s great beauty was as much a quality of her soul and spirit as her body.  She touched many thousands of others personally as well as through her art.  She embraced life in all its dimensions.  No words of mine can do her life justice, or express my undying love.

Lili is survived by her husband, Robert, her son, Kimon Rethis, of Northridge, California, and her granddaughter, Athena.  Memorial celebrations are being planned.

Previous articleHermes Expo International to Celebrate 27th Anniversary for the first time in Center City Philadelphia, PA
Next articleThank you for the opportunity to meet and discuss how we can collaborate in assisting our younger generation in securing positions in criminal justice and the social services