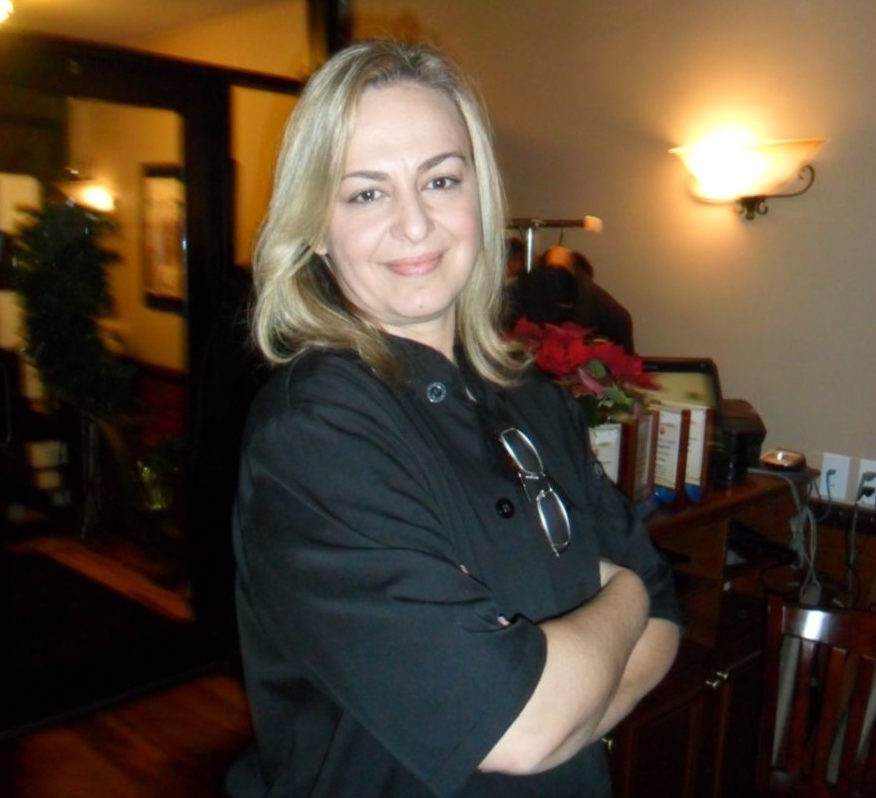 Bayside chef Maria Petridis has been crowned “Chopped” champion last night after triumphing in the competition show on the Food Network.

She is the owner of the family restaurant, Maria’s Mediterranean Seafood & Grill on Bell Boulevard in Bayside, and on Chopped she bested some stiff and intense competition for the $10,000 prize, where she donated the proceeds to the charitable organization, Make-A-Wish Foundation. The show was televised on December 28 on the Food Network.

The cooking competition Chopped consisted of four chefs being timed to create three meals: an appetizer in 20 minutes, a main course in 30 minutes, as well as a dessert in another 30 minutes, and they were given specific ingredients for each. After each meal was prepared, they had to present it in front of the judges who determined the outcome on which chef was going to get “chopped” from the show. 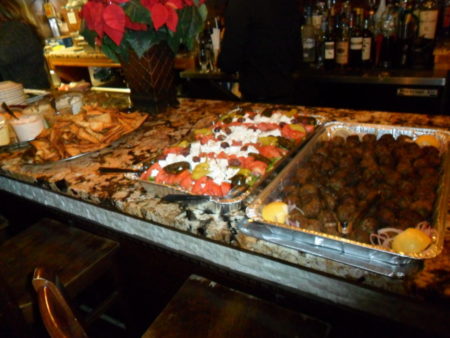 Maria Petridis was announced as the winner, and rightfully so. Following the show, where everybody was gathered at Maria’s on Bell Boulevard, to watch the outcome live, Petridis made some warm remarks. “Thank you so much. Thank you for being here. All of you here are so special to me. You are always there when I need you, and I hope that someday I can repay you all back,” the culinary queen said, fighting back tears. She went on to tell everybody what a beautiful organization the Make-A-Wish Foundation is, and hopes other people check it out.

Guests were treated to traditional home-made Greek food, which is the motto of her restaurant that everything is “truly home-made.” It was following by a celebration that included traditional Greek dancing. Her concluding thoughts for the local community are that she hopes to inspire other people to get involved in cooking.