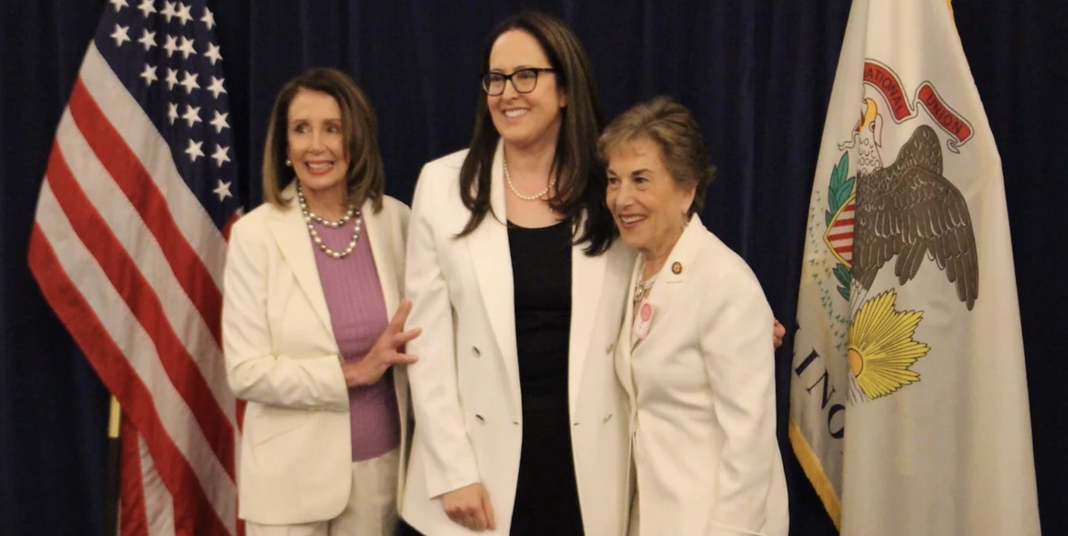 Mariyana T. Spyropoulos has announced that she will be running again for Commissioner of the Metropolitan Water Reclamation District.  On Monday, December 13th, she presented her credentials to the Cook County Democratic Party seeking their endorsement.

Mariyana was appointed in 2009 to fill a vacancy on the MWRD board by Illinois Gov. Pat Quinn.  She ran for the position again successfully in the February 2010 primary, placing first out of nine candidates. Spyropoulos was elected to the MWRD Board of Commissioners in 2010 and was president of the Board from 2015 to 2019. She won re-election in 2016, currently serving her second term. 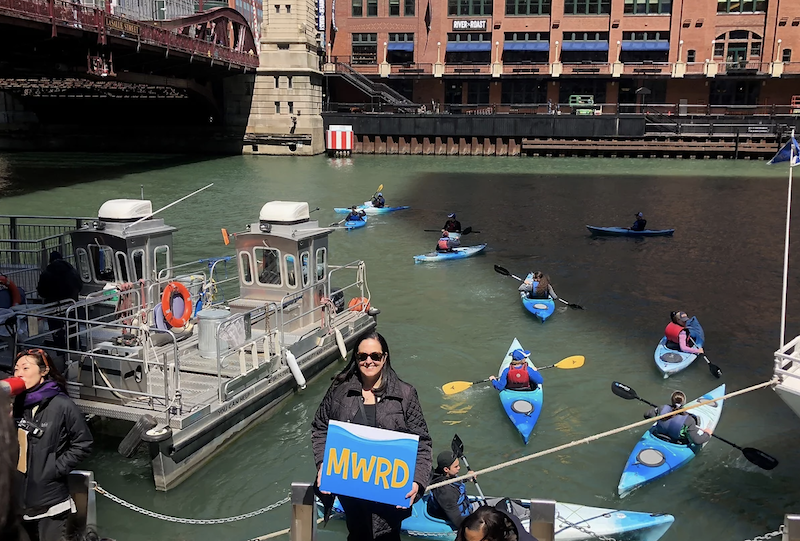 In 2017, she received the Illinois Water Environment Association Public Officials Award. In 2021, she received the Water Environment Federation (WEF) Public Officials Award.  According to WEF’s announcement, Mariyana has championed many environmental policies at MWRD, Including those concerning effluent disinfection, pesticide use, advocacy, and green infrastructure. Commissioner Spyropoulos supported expanding MWRD’s Space to Grow project to the 125 suburbs surrounding the Chicago metropolitan area. She also advocated for the MWRD to sign onto the Paris Climate Accord.

It is known that Mariyana is one of Chicago’s leading advocates for transparency in good government, fiscal responsibility, and environmental stewardship.