Development and Investments Minister Adonis Georgiadis forecast that GDP growth in Greece will exceed 5 pct in 2022. Georgiadis on Wednesday participated in the...
Read more
Greece

President of the Hellenic Republic Katerina Sakellaropoulou on Wednesday received the new Foreign Minister of Cyprus Ioannis Kasoulides at the Presidential Mansion and congratulated...
Read more
In Greek

Special to Hellenic News of America  When you learn a language, you learn about the people who speak it.  Language is a tool to connect...
Read more
Business

After going virtual last year due to COVID-19, the Hermes Expo was back in action as it celebrated its 30th anniversary for the first...
Read more
Business

Dear friends, After due consideration, we have taken the painful decision to postpone the 23rd Annual Capital Link Invest in Greece Forum for the spring of...
Read more 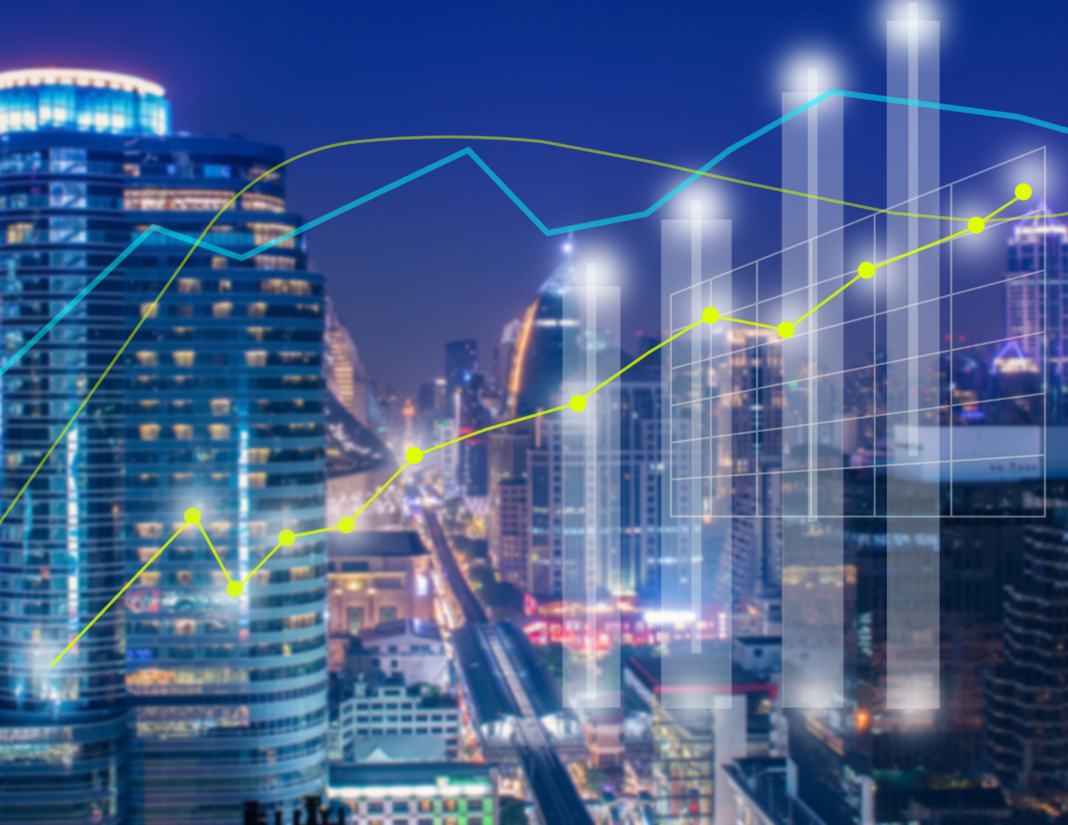 Prospects for U.S. Economy and Business are Positive for 2021-22

By Demetrios Giannaros, PhD in Economics

About six months ago, our article in the Hellenic News of America on the state of the US economy and world economy, predicted that the US and world prospects were positive for an economic recovery from the 2020 severe recession.  Six months later, we are comfortable to say that the U.S. economy is not only in full recovery but is booming — with a higher rate of growth, employment, income, and wage increases, than most forecasters expected.  Given these facts, we expect some increased inflationary pressures ahead. Our biggest problem going forward will be the lack of workers to fill the open positions and those created by the new transformed economy.

This past winter’s COVID-19 pandemic crisis seems now to be under control with the majority of the U.S. population being vaccinated.  This outcome which allowed the economy to slowly normalize, coupled with the aggressive economic stimulus package implemented a few months ago by President Biden’s administration, on top of those passed by Congress last year, has injected so much consumer purchasing and business spending power to give a significant kick forward to the economy. Trillions of dollars were distributed to the unemployed, individuals, families, and businesses by the federal government and in loans provided by the banking system. This was an unprecedented aggressive government fiscal and monetary policy to reactivate the economy and minimize the damage done by the pandemic.

Currently, the economy is in a “supercharged” boom based on an April 9, 2021, CNBC’s financial channel commentary.  During the May 16-17, 2021 Federal Reserve Bank Open Market Committee (FOMC) meeting, the Committee presented their predictions for economic growth, unemployment, and inflation. They predicted that the U.S. economy is likely to grow at 6.5% in 2021 and 3.3% in 2022. The 2021 growth rate is about three times the average growth rate we experienced over the past decade. Even the 2022 predicted growth rate is much higher than expected previously. As a result, the FOMC projections show the unemployment rate will continue to decrease to as low as 3-4% by 2022, which is exceptionally low by historical standards. On the inflation rate side, the Federal Reserve FOMC Committee predicts a moderate uptick in the rate of inflation to about 2.5% in 2021 and dropping to about 2% in 2022-23. All the above are great economic forecasts, given the negative shock the economy went through in 2020.  However, thanks to the aggressive economic stimulus policies of low-interest rates, easy business lending, and loose fiscal policy, a possible long-term devasting economic depression was prevented.

On Friday, June 4, 2021, the US Labor Department announced that the unemployment rate fell further to 5.8% in May from 6.1% in April and that another 559,000 jobs were created in the nonfarm sectors of the economy during the month. The ADP National Economic report announced an increase of a total of 978,000 private-sector jobs in May.  In the past six months,  millions of jobs were created as the private business sector expanded. This is a significant improvement, and it reinforces the FOMC predictions above and our predictions six months ago regarding the 2021 prospects of the U.S. economy. Some business sectors of the economy are either growing fast or booming.  Some are lagging, partly due to labor market shortages.

There are several reasons for the anticipated and ongoing labor shortages caused by the lower labor force participation rates. First, the baby boom generation is retiring faster than anticipated, by the millions. This process seems to have been accelerated by the COVID-19 health threats. Moreover, millions of women (and some men) have withdrawn from the workforce during this pandemic to take care of children or parents, given health safety issues and lack of sufficient daycare. Moreover, some younger wealthy individuals decided to use their resources to semi-retire or retire for the same reasons. There may be some who also decided to stay home with the “kids”, given the generous special unemployment compensation which is in effect until September of 2021.

Additionally, our inadequate immigration policy is hurting the U.S. economy more significantly now than before. The reasons we stated above of less availability of labor could be avoided, if we have a systematic work permit immigration policy that attracts enough international workers in markets where we face labor shortages. This will allow businesses and the economy to grow faster and at capacity. For this to occur, Congress must stop the divisiveness on this issue for the long-term health of our economy, income, and standard of living. Otherwise, China and others will eat a good fraction of our economic “cake” in the long term.

However, unless some unforeseen event occurs, we are confident that our economy will grow at a fast pace for the rest of 2021 and well into 2022 because of the aggressive government economic stimulus policies and decrease in COVID infections. This implies higher employment, wages, income, and profits for businesses, including a welcomed come-back for the severely ailing small business sector. These predictions assume that we continue with the COVID-19 vaccinations and no upsurge in infections which could cause another shutdown.

We believe this will not be the case. Enjoy the summer and the positive economic outlook.