Minos Papas, an award-winning director/producer is building on his brand 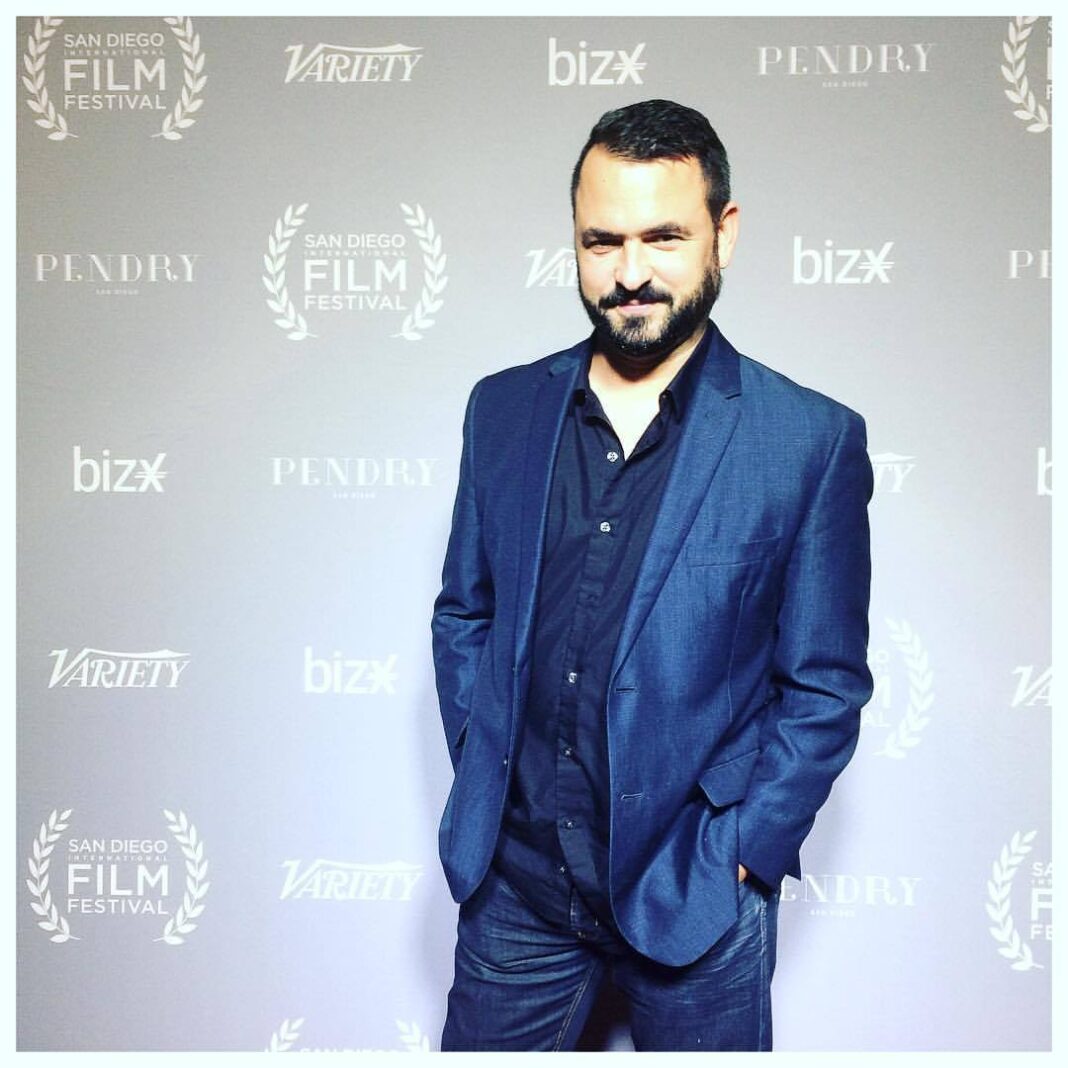 Minos Papas has grown up amongst a family that thrived in filmmaking. Hence, the apple did not fall far from the tree. Since planting his feet in New York from his native Cyprus he has created his own brand called Cyprian Films, New York. Minos at first was a camera assistant and who eventually took a different avenue to becoming a director/producer. He would opt to create his own productions independently which gave birth to Cyprian Films, New York.

As we mentioned earlier his family was immersed in the filmmaking business. His parents were filmmakers and his father Michael Papas had a strong career in London from the 60s to the 80s. His father schooled him in classic movies before he enrolled in film school. With his company he has worked on numerous commercials and produced his own projects. He also co-produced other films with filmmakers from Cyprus and America. Minos has worked with some exceptional talent over the years. One of his highlights was working with legendary director Martin Scorsese on the production “The 50 Year Argument” (2015).

“I was hired by DP Lisa Rinzler to operate one of her cameras on Martin Scorsese and David Tedeschi’s documentary film “The 50 Year Argument” (2015) about the New York Review of Books. As a result, I got to work with Lisa, Marty and David, following their direction on set. It was a pleasure and an honor, and I learned a lot about directing multi-camera documentary shooting.”

His projects have been sold and distributed commercially globally. In addition, many of his works have been showcased at festivals and winning awards. Festivals like Tribeca and NY Emmy’s are some of the locales that his films have been featured. In 2013 his project “A Short Film About Guns” won Best Online Short. In his native Cyprus he became member of the Director’s Guild of Cyprus. He also won the Best Director award at the International Short Film Festival of Cyprus for “Tango on the Balcony”.

Only recently he won an award for Arts Program / Special category for the short film “Slow Down: River To River” for the NY EMMY 2020. The project was directed by Liz Sargent and was shot and produced by Minos.

“The New York Emmy was the first of its kind. It was even more special because “Slow Down: River To River” was directed by my partner and wife Liz Sargent, and I produced and shot the film. Making a film as a couple is especially rewarding in itself, and being awarded for it by The National Academy of Television Arts & Sciences is a great honor.”

Minos has worked on many projects but two seem close to his heart. They are the recent short “The Harvester Generation” (2020), a sci-fi short film and “Tango on the Balcony” (2016).  The first one takes place in a dystopian future where plastic pollution has caused a pandemic of plastic poisoning. The second is a fictional film about a US military veteran suffering from PTSD and moral injury, who encounters the mysterious Iraqi boy he thinks he may have killed in combat. Minos enjoys tackling subjects that have social value and discuss our current society and human condition.

Many would wonder if Minos has ever tackled a project highlighting the illegal invasion of his beloved Cyprus in 1974 by the Turkish army and government. Yet his father had already released a film entitled “Tomorrow’s Warrior” (1981). Also, during the Tribeca Festival in 2018 filmmaker Mario Piperides offered a fresh take on the current situation with his film “Smuggling Hendrix” which won best international film.

Even if there are not many Cypriot director/producers Minos did point out such talents like choreographer Maria Hassabi and visual artist Christodoulos Panayiotou. Since the industry has been hit hard due to the pandemic Minos is looking forward to TV work and his third independent feature film.

“Even though there is a lot of uncertainty at the moment, one thing we know is that content is in high demand. And the future is very promising for smaller productions that can be made with smaller crews and lower budgets. It’s perfect timing for the independent filmmaker. I am optimistic.