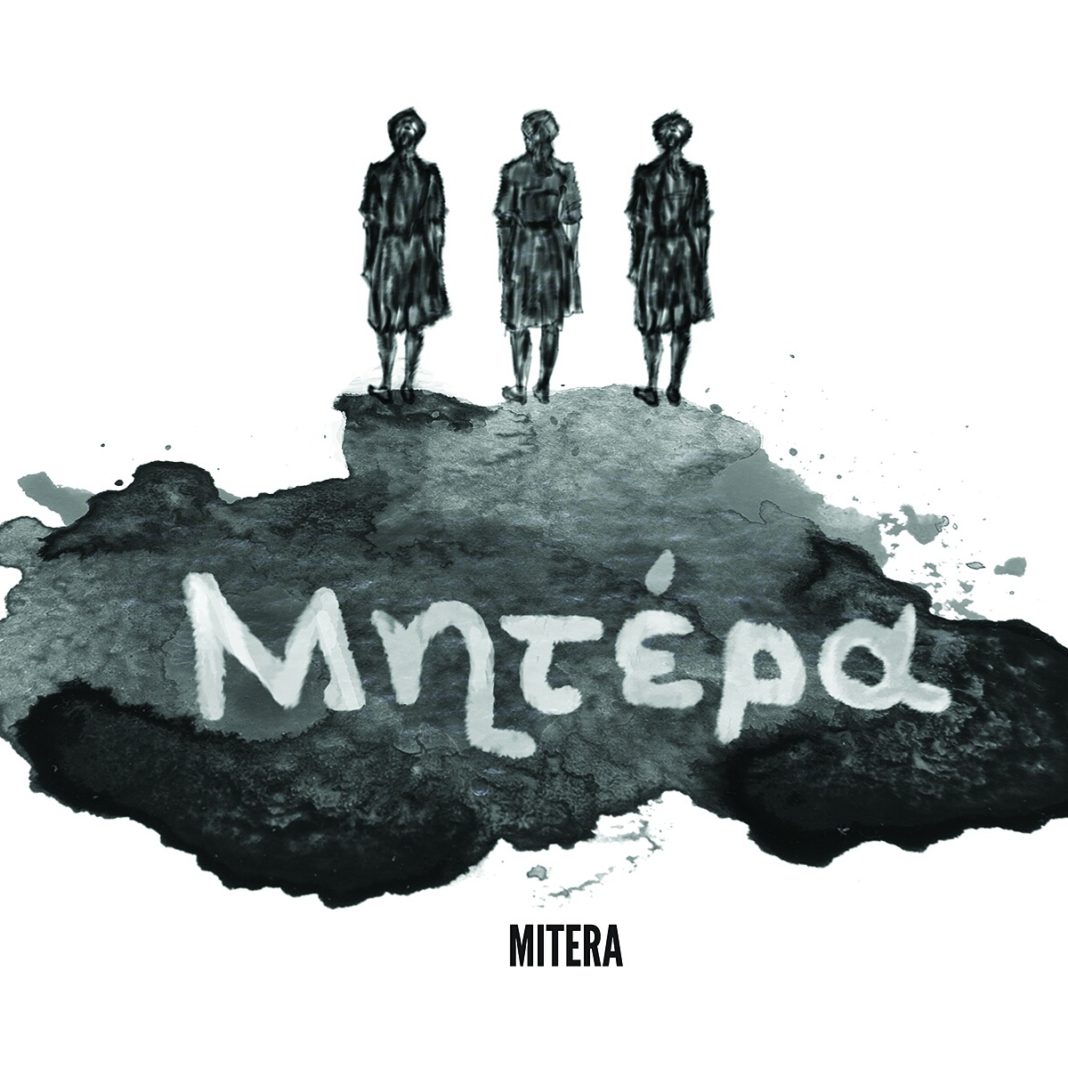 CHICAGO – Strangeloop Theatre closes out its eighth season with the world premiere of Mitera, a new original work by Company Member Maria Burnham.

Three, single adult sisters have their lives turned upside down when they find their Greek mother is still micromanaging their lives from beyond the grave. Mitera pokes and prods the boundaries of family loyalty and examines the idea that sometimes the people we’ve known our entire lives are the people we know the least.

“Ultimately this is a story about love. Love between family members, the things people do for love, the bad choices people make in the name of love, the ridiculous lengths we go to out of love. That’s what makes all stories relatable regardless of setting,” Burnham said.  “It’s not the trappings of a play that make a story compelling or interesting to an audience, it’s the heart of the story being told.”

Set amongst a small Greek community in the American Deep South during the months leading up to the Supreme Court’s landmark decision in the gay marriage case Obergefell v. Hodges, Mitera tells the story of the Sheridan sisters who discover their mother has left their entire inheritance contingent on the youngest sister marrying within a year of her death. If she fails to do so everything goes to their oldest male relative in Greece. But the youngest sister is an unattached romantic who believes in marrying for love.

Burnham, who was raised in a small Greek-American community in Jackson, Mississippi, by her Greek mother and American father, said she pulled from her own life to create the characters in this play, but they are not based on any one person, and the story is completely imaginary. “Although,” she added, “I could totally see my mom pulling something like this because she is really getting desperate for grandchildren.”

A 10-minute version of Mitera initially appeared as part of the company’s short play and development series, Loopshop, in 2013. A series of readings and feedback followed, resulting in the script audiences will see in April.

Mitera has previews Thursday, April 7 through Saturday, April 9, with a press opening on Monday, April 11. The show runs Thursdays through Saturdays, April 14 through May 14. All shows are at 7:30 p.m. at The North Mansion in Berger Park (6219 N Sheridan Road, Chicago, IL 60660).

Tickets are $18 for general admission and are available in advance through Brown Paper Tickets. Discounts are available for students and senior citizens.

Strangeloop Theatre pursues the undiscovered. Our pursuit is guided by the following: