New film release by Danny A Beckaser is one to love 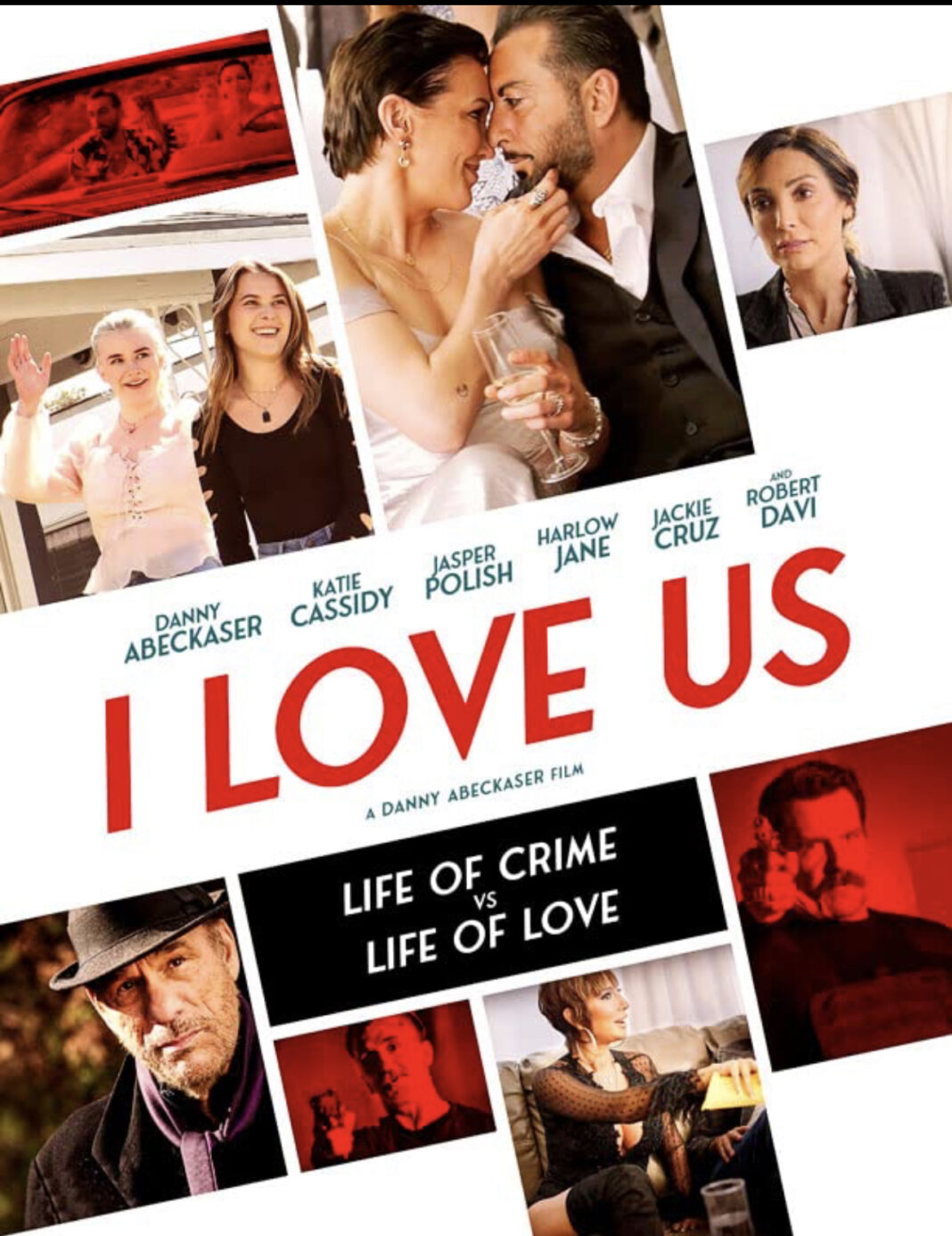 By Nick Christophers
The new project “I Love Us” directed by Danny A Abeckaser and written by Kosta
Kondilopoulos delivers a nice touch that reminds us that true love is worth the fight.
Abeckaser plays a hoodlum who attempts to leave behind his criminal past and go
straight with a woman of his dreams. Unfortunately, it’s not so cut and dry as he must
revisit his past to guarantee a better future with the love of his life.
Abeckaser along with Jackie Cruz (Orange Is The New Black, LANSKY), Katie Cassidy
(When A Stranger Calls, The CW&#39;s Arrow), Harlow Jane (Dig), David James Elliott
(JAG), Robert Davi (The Goonies, License to Kill, Mob Town), Jasper Polish (Animal
Kingdom), Greg Finley ( iZombie, Blackjack), Diana Madison ( Mobtown) and Courtney
Lopez (Save by the Bell) and George Andreakos (Mob Town) who make up most of the
cast. They shot the project in Los Angeles scheduled to be a theatrical release in ten
cities in the US. Abeckaser is known for directing such projects like “Mob Town,”
“Blackjack: The Jackie Ryan Story” and, “First We Take Brooklyn.” The producers of the
film were Kyle Stefanski, Mike Hermosa and Jeff Hoffman. 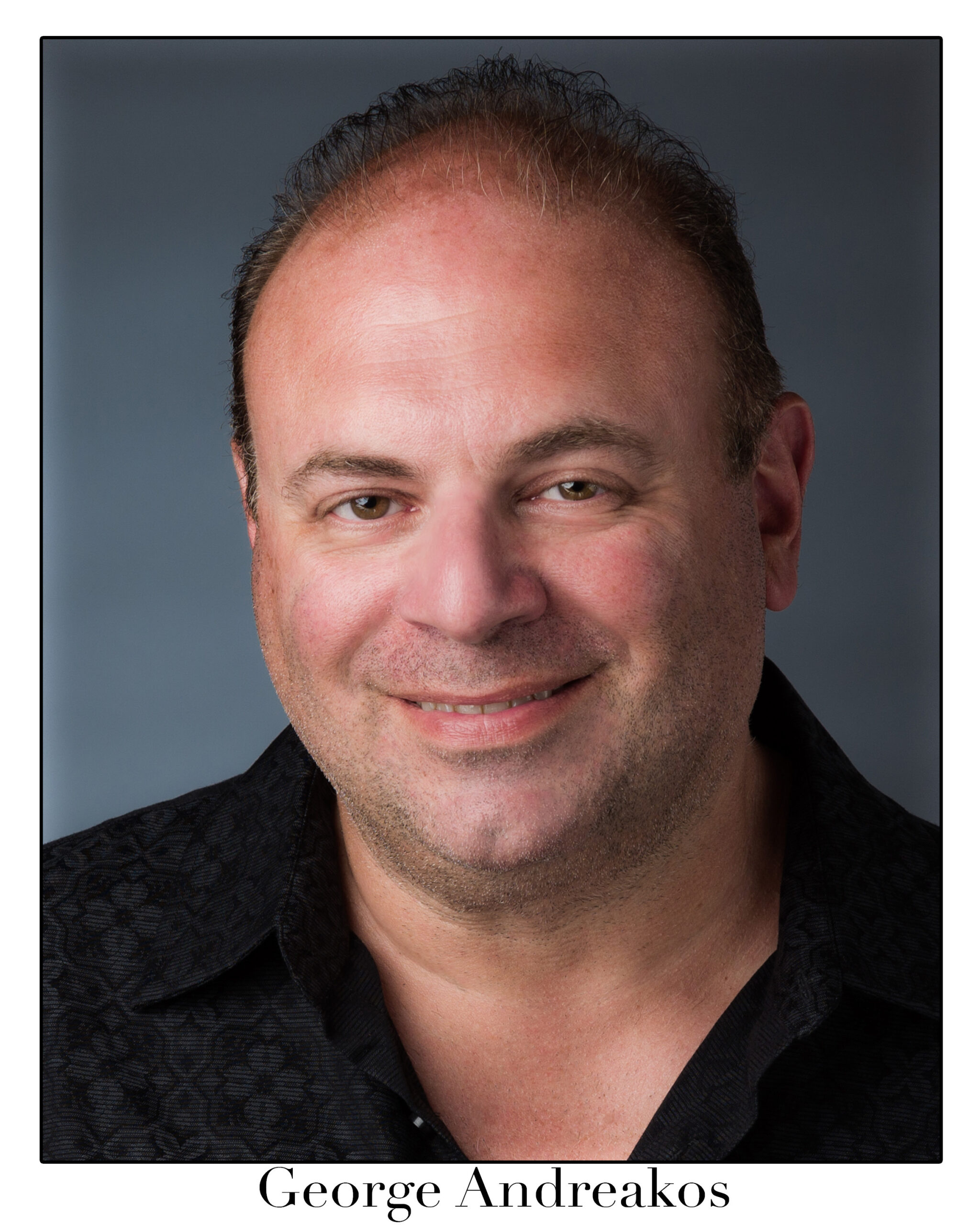 One of the most hardest working actors in the game George Andreakos has a supporting role. George has had the pleasure of working with Abeckaser in the past in
“Mob Town.” This is due to be a fun ride amid films that have yet to touch a nerve and
bring a smile to everyone’s face. Be on the lookout for “I Love Us” in late September.
https://youtu.be/ILoveUsTrailer