Kikilias: Our target is to develop a tourist product that will combine cultural routes with green growth

Mitsotakis: ‘We must work together to eradicate smugglers preying on innocent, desperate people’ 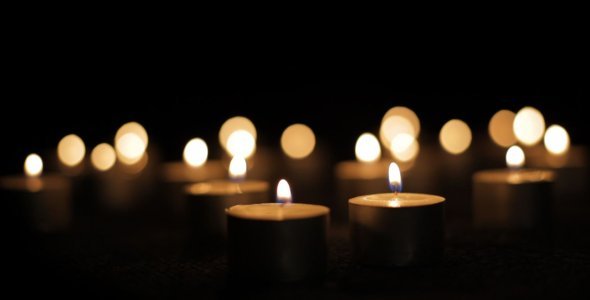 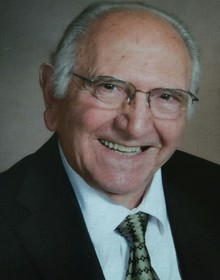 Stavros was born on 12 October 1931 in Dhiorios, Kyrenia, Cyprus, to George and Olga (Charalambou) Stavrou. The fourth of seven children, he attended the village elementary school and the Samuel High School in Nicosia, the capital of Cyprus. As was the custom at the time, he would attend school six days a week and go back to the village for the weekend.

Upon graduation, the young energetic Stavros joined the working force and held various employment positions. For three years he worked for the trade unions, most of which time he and a colleague traveled on motorcycles from village to village organizing labor groups. Then he got a job at the New London Dry Cleaners where he met Avgi (Charalambous). The two got married on 9 January 1955. The couple moved to Dhiorios, where they ran their own dry cleaning business, and Stavros worked also on the family farm. Subsequently, they moved to Strovolos, a suburb of Nicosia, and Stavros worked with his brothers Themis and Takis selling and repairing electronics and home appliances, and manufacturing aluminum windows. After several years of successive employment with two large firms, Stavros took Avgi and emigrated to the United States to be near their children, who had settled in Minneapolis. Upon their arrival, Stavros and Avgi joined Saint Mary’s Greek Orthodox Church in Minneapolis, and not too long after they became American citizens. Stavros, his two sons and brother Theofanis opened Nicollet Appliance Center in Minneapolis, where Stavros worked until his retirement.

Stavros was a person of many interests and many talents. In his youth he participated in drama productions. He was quite good, and his stage presence easily earned him patriarchal roles. He was an avid gardener, with a very green thumb. He took care of small flowers and big trees with the same love and respect he treated people. He also became quite the chef, a talent he cultivated under Avgi’s guidance. And he had a rich singing voice, and he and Avgi sang many a duet for family and friends. Stavros was a religious and spiritual person. He almost became a priest while in Cyprus. He loved to chant and reverently and regularly baked prosphora (communion bread) for the church.

Stavros was a proud, humble, and dignified human being with a genuine, radiant smile that won many hearts.

Preceded in death by his parents and his brother Themis, Stavros is survived by his wife of 64 years, Avgi of Minneapolis, Minnesota; children, George (Sotiroula), of Lakatamia, Cyprus; Katia (Steve) Petersen, of Sonoma, California; Costas (Loraine) Stavrou, of Minneapolis; five grandchildren and three great-grandchildren; his sister Irini and two brothers Hambis and Takis in Cyprus, and two brothers Theofanis (Freda) and Soterios (Elizabeth) in Minneapolis.