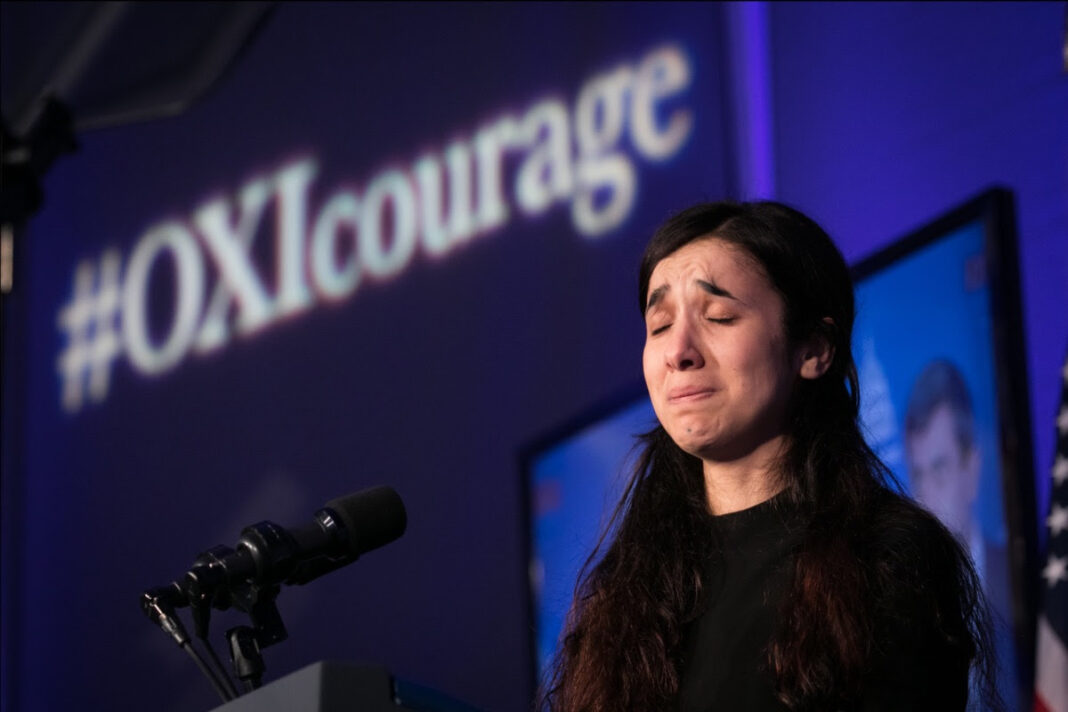 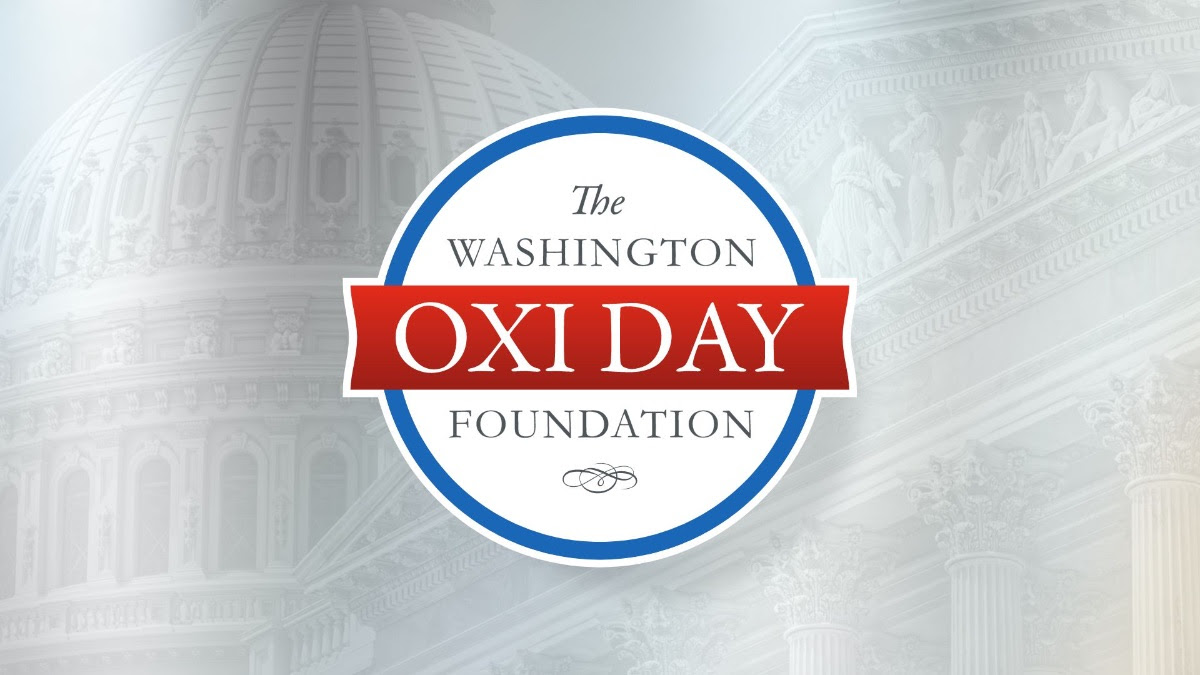 – Second time in three years from Courage to Nobel –

This is the second time in just three years that an Oxi Courage Award recipient has gone on to win the Nobel Peace Prize.  In 2018 Nadia Murad, who received the 2016 Oxi Courage Award, was awarded the Nobel Peace Prize, becoming the second youngest in the history of the award to do so.  Then-Vice President Joe Biden and his son Beau Biden were honored alongside Murad.  To see highlights from that remarkable evening click here.

This news is further evidence that the Washington Oxi Day Foundation, in its first ten years of existence, has risen to the league of those, like Nobel, who lift our vision and the vision of the world above the mundane and onto humankind’s greatest accomplishments of today.  The Oxi Courage Awards have now reached the attention of millions around the world in addition to America’s top policymakers and thought leaders who attend the Courage Awards in Washington, DC each year.

To meet perhaps the next Nobel Peace Prize winner, join us on October 28 for the 11th Annual Oxi Courage Awards in Washington, DC.  For more information, click here.