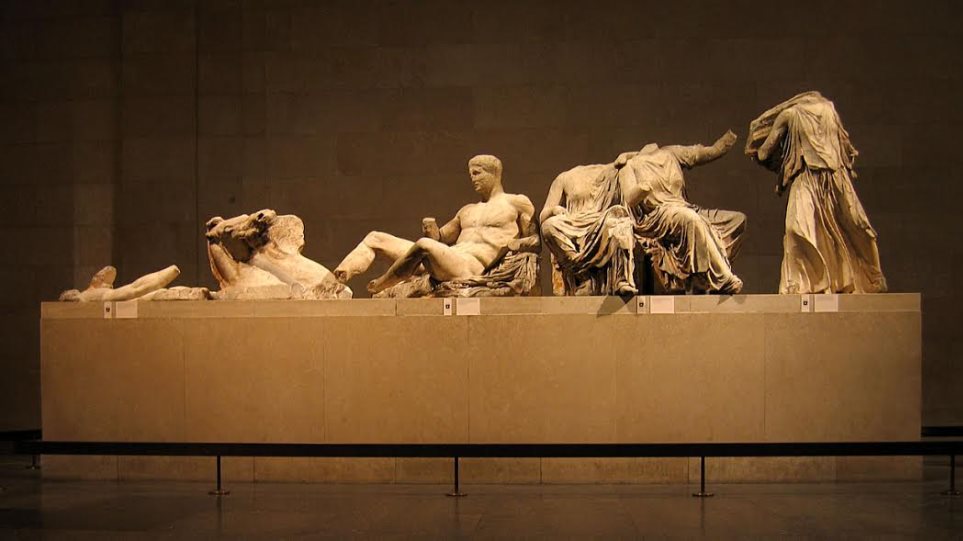 One of the main issues in the agenda of the 22nd Session of the UNESCO Intergovernmental Commission for the Return of Cultural Property to the Countries of Origin (ICPRCP) was the Return of the Parthenon Sculptures from the British Museum.

For the first time this year, the Commission unanimously voted for an additional text which is a Decision (Decision 22 COM 17) exclusively aimed for the return of the Parthenon Sculptures!