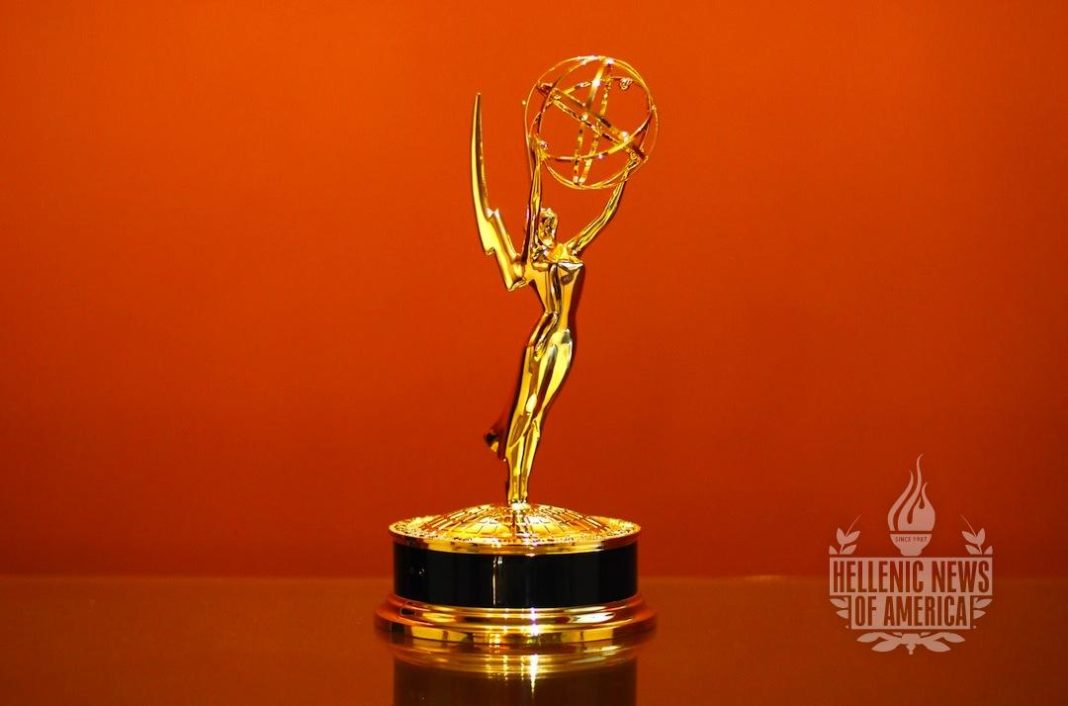 The first Emmy was for outstanding coverage of current news story, “Crisis in Haiti,” and the second Emmy award, for outstanding coverage of a breaking news story in a regularly scheduled broadcast, “Haiti In Ruins.”
Correspondent Gary Tuchman collected the awards and gave a brief speech. The National Academy of Television Arts & Sciences (NATAS) announced the winners and over 1,000 news media industry executives, news and documentary producers and journalists were in attendance.
Manis was accompanied by Senior Producers Sean Yates and Jill Billante of Anderson Cooper 360.

Previous articleObama’s Weekly Address: ‘The US Has Renewed Its Leadership In The World
Next articleSpiros Angelos for Judge in Delaware County