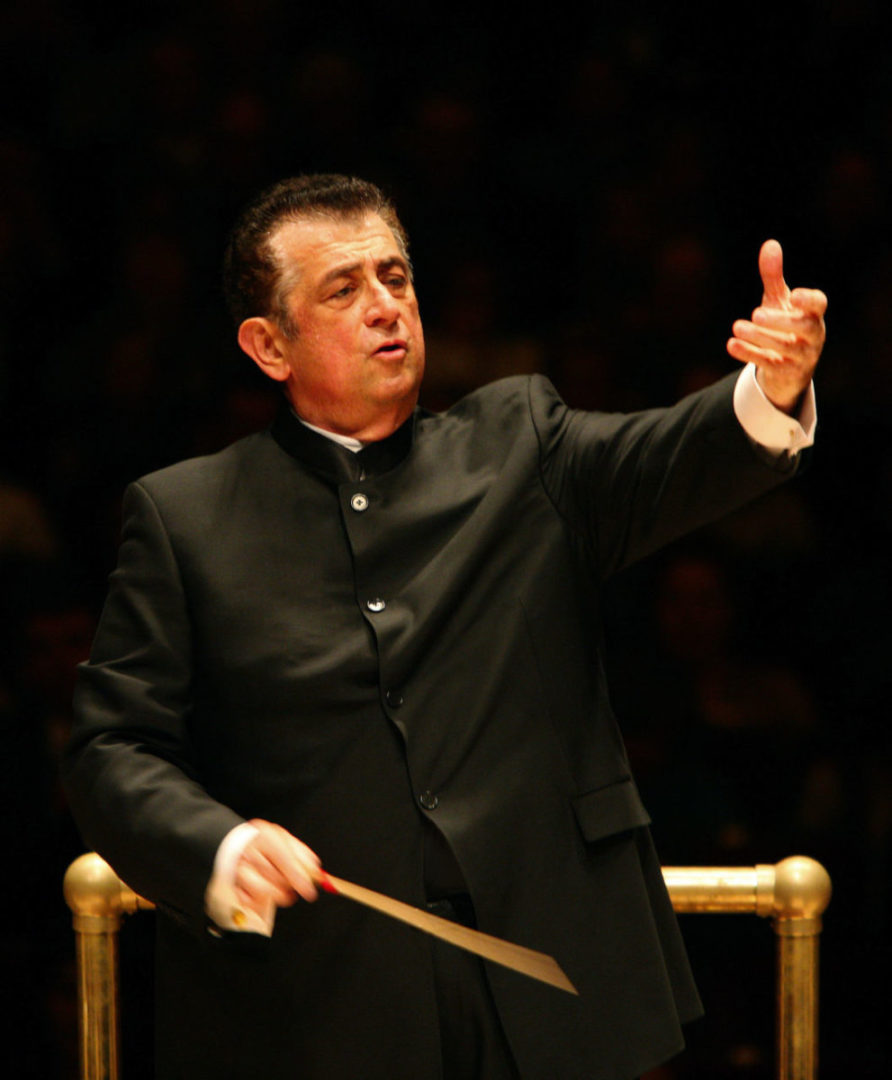 I would like to introduce you and your readers to Maestro Peter Tiboris. The founder and General Director of MidAmerica Productions and MidAm International, Maestro Tiboris has produced more than 1300 concerts worldwide, many of which he has conducted.

Over the course of 34 years, he has presented 555 concerts in Carnegie Hall, making his company the most prolific independent presenter of choral concerts in the history of Carnegie Hall (since 1891).

He is the founder of music festivals in Florence, Italy; Vienna, Austria; and Syros, Greece. The Syros Festival, named the International Festival of the Aegean, will open its 13th season in July 2017. He is also the founder of Elysium Recordings, a record label that has produced 30 recordings.

A Greek-American, Mr. Tiboris is originally from Sheboygan, Wisconsin. He is a graduate of the University of Wisconsin and has a doctorate from the University of Illinois. He is married to the soprano Eilana Lappalainen and they reside in Upper Montclair; Berlin, Germany; and Syros, Greece.

Many thanks for your consideration on doing a feature about Maestro Tiboris. I do think your readers would like to learn more about him. 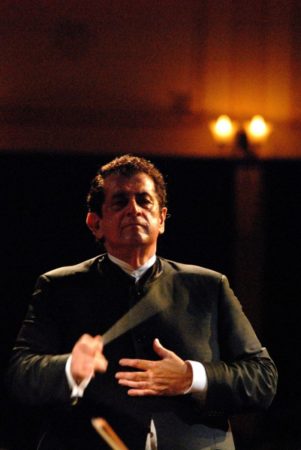 Peter Tiboris, Greek American conductor, music director, and producer, has enjoyed a worldwide career for more than forty years of which the past thirty have been in New York City. He is the founder and artistic director of MidAmerica Productions, which has produced concerts in Carnegie Hall, Weill Recital Hall at Carnegie Hall, Avery Fisher Hall (now called David Geffen Hall), and Alice Tully Hall in New York; the Festival of the Aegean in Syros, Greece; performance series in Vienna, Austria, and Florence, Italy; and concerts throughout Europe and the U.S. Maestro Tiboris is also the founder of the Manhattan Philharmonic, Elysium Recordings, and, most recently, MidAm International.

Since 1983, he has presented more than 1300 concerts worldwide and 1000 in New York, including 550 on the main stage of Carnegie Hall, where he has also conducted many of the concerts. He is Music Director and Conductor of the Manhattan Philharmonic, which he founded; and the Pan-European Philharmonia, in Warsaw, Poland; and Principal Guest Conductor of Orchestra da Camera Fiorentina, in Florence, Italy.

On his Carnegie Hall series, he has showcased hundreds of guest conductors and thousands of visiting ensembles from throughout the world. He has conducted or presented hundreds of works with numerous and significant world and American premieres, including music by Rossini, Mozart, Beethoven/Mahler, Taneyev, Cherubini, and Theodorakis. The concerts have been hailed by The New York Times, New York Daily News, New York Post, and The New Yorker, among other noted publications.

His company, Elysium Recordings, has released 30 recordings, most of which are premiere and first-time commercial releases. He performs on ten of those. The International Festival of the Aegean will present its 13th season in Syros, Greece in July 2017; and MidAm International, Inc., founded in 2013 as a producer of concerts abroad, has presented performances in Vienna, Florence, and Syros, with upcoming concerts in China and France.

Peter Tiboris studied music at the University of Wisconsin and received a doctorate from the University of Illinois, but he credits his move to New York City some thirty years ago as the most important event in his musical and professional life. He is married to the soprano Eilana Lappalainen, and they reside in Germany, Greece, and the U.S.