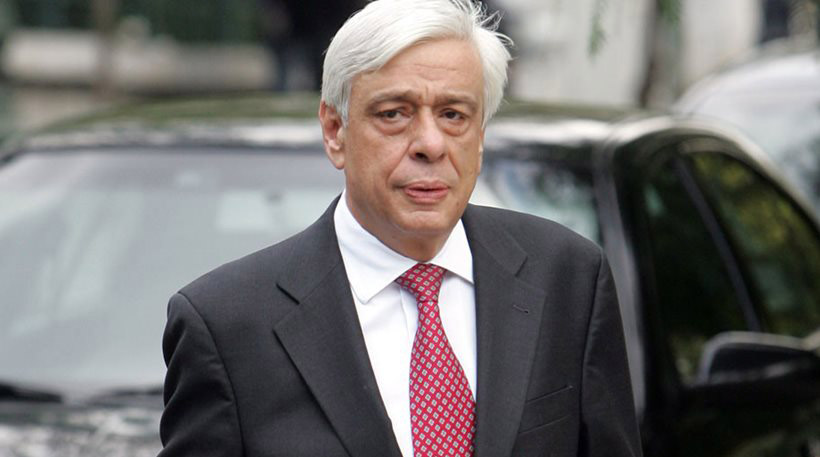 The refugee issue demonstrated the huge political gap for the resolution of critical problems in the European Union as well as the exceptionally dangerous institutional and democratic gap that undermines the foundations of the European structure on its course towards its completion, President Prokopis Pavlopoulos on Monday said addressing the conference “Progressive solutions and proposals for the refugee.”

Pavlopoulos stressed that the refugee issue and the financial crisis are the two major issues that test the coherence and the perspective of the European Union and the European Structure.

He also said that the European Union delayed in dealing with such an important problem for its coherence and perspective and for the European Democracy and European Culture.

“Unfortunately, among other problems, the refugee issue demonstrated the weakness of the member to successfully assimilated the European institutional and cultural acquis, manifesting unusual phobias and facing Europe more as their own area protection than as an area of coexistence through mutual respect to their rights and obligations,” he added.