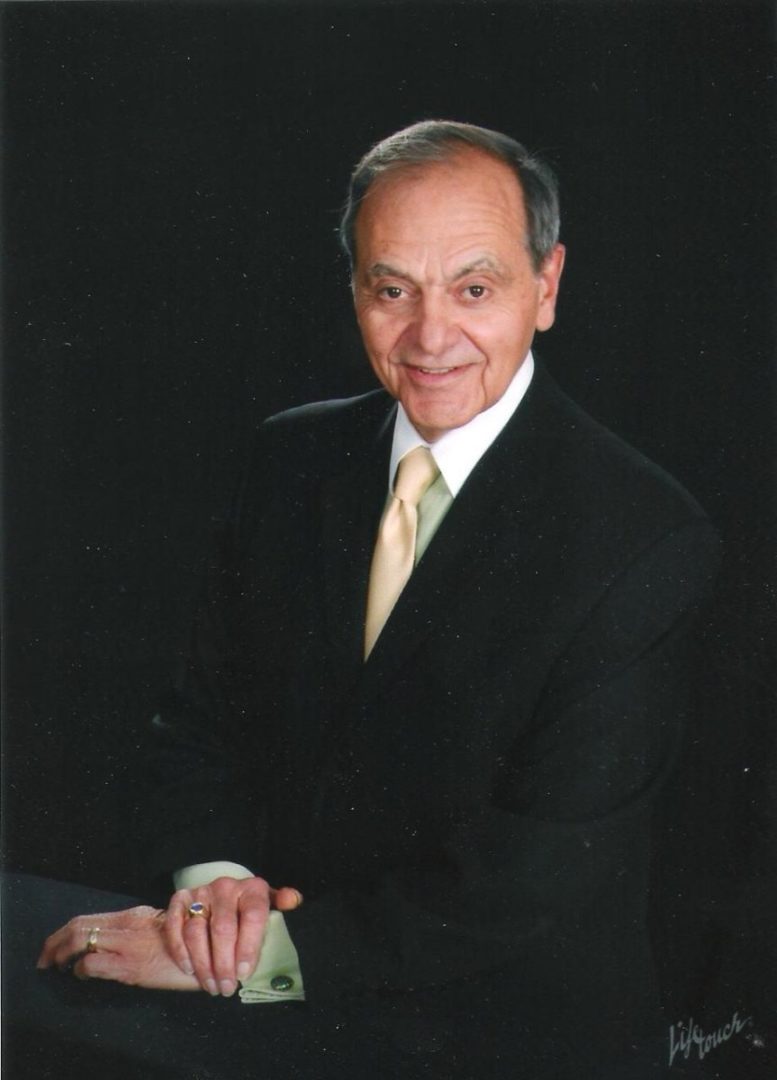 Helen Kuklakis Paitakes was born October 5, 1914 of Greek parents who had emigrated from Kefala, Crete. She was the daughter of Penelope Orphanakis and Michael Kuklakis. She and her four siblings, Peter, Mary, Sophie and Katherine resided a good part of their lives in New Brunswick, New Jersey. After the demise of both parents, she remained residing in New Brunswick attending schools there until her graduation from High School.

In her early 20’s Helen met a young Greek gentleman, John Adam Paitakes, also of Greek descent and Cretan. They fell in love and were married after a short courtship and continued residing in New Brunswick. John worked in a local restaurant, the Ritz Restaurant, as a waiter. Initially they resided with with John’s parents, Irene and Adam Paitakes, due to economic conditions. They immediately started a family and moved from the parents home to their own apartment. Eventually they purchased a 3-family house in New Brunswick. John, after working a number of years at the Ritz Restaurant, had saved enough money to consider buying his own business. He realized that in order to support 3 children and eventually a 4th, he would have to be in some type of business. He had to drop out of High School to help support his parents; his mother was somewhat disabled and his dad was having a hard time maintaining a full time job.

John had heard of a Diner-Restaurant & Cocktail Lounge that was seeking partners, “The Spinning Wheel Restaurant & Cocktail Lounge” also in the New Brunswick area. Although he did not have the financial means to solely purchase this business, he knew of another Greek emigrant who may have the means and interest into going into business. Tom Parlapanides, also living in New Brunswick, was interested. The two met and agreed to pool their resources and became the 2nd and 3rd owners of the establishment. After a short period of time my father and Tom bought out the initial owner and the two of them began a long and successful partnership in business for the next 20 yrs.

Mom at that time, had 3 children and eventually a 4th in close age proximity. This was more than a full time job raising 4 children, helping care for John’s parents to some extent, visiting and assisting her widowed mother and managing the rentals in their 3 family house. Although for the most part she was a “stay at home Mom, she had significant responsibilities. In addition to all these responsibilities, she was an active member of the church and volunteered for several philanthropic activites.

Even though Mom was not a “Career Woman” in the “World of Work”, she provided much social and emotional support for those less fortunate than herself. She was a very humanistic and a “people oriented” type of person. She loved interacting, consoling and counseling others. She touched many peoples’ lives in a positive manner. She had a good word for others and had no enemies. Others always wanted to be around her. She was the “Great Mediator”; she always looked for the good in all and to resolve conflict rather than incite.

When friends and relatives from Greece came to this country, Mom was there to help them become acclimated to America, permitting some to stay at our home for a period of time. She would ask my father to consider hiring some at the family restaurant – and he did.

Mom loved all her children equally and was careful never to show favoritism to any one of us. She was always available in time of need for any of us. She was most proud of the fact that she gave all of her grandchildren their first bath.

When my Dad began developing dementia, she became the caregiver in addition to Mother and Grandmother. When dementia progressed to Alzhemiers, Mom continued to care for him until his demise never complaining. Mom continued to live on her own for the following 8 years after my father’s passing. She did not want to move in with any of her children as she did not want to be a burden. She was truly a Humanistic person. HAPPY MOTHER’S DAY MOM!!!