Rep. Maloney Calls for Reunification of Cyprus on 42nd Anniversary of Turkish...
Featured

Rep. Maloney Calls for Reunification of Cyprus on 42nd Anniversary of Turkish Invasion 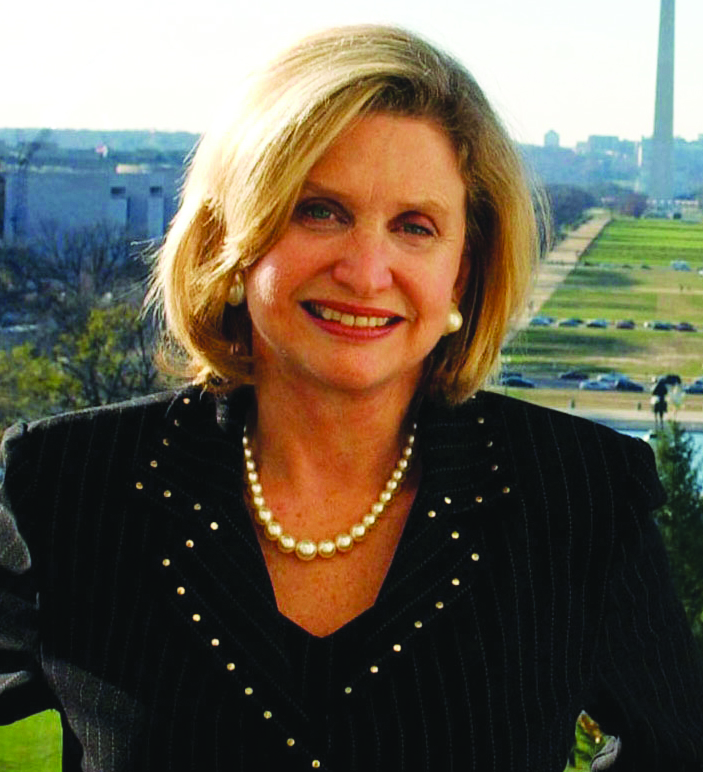 In recognition of the 42nd anniversary of the illegal Turkish invasion of the Republic of Cyprus, Congresswoman Carolyn B. Maloney (NY-12), co-founder and co-chair of the Congressional Caucus on Hellenic Issues, issued the following statement:

“This week we commemorate the 42nd anniversary of Turkey’s illegal invasion of the Republic of Cyprus. A time when families were forcibly removed from their homes, and religious and cultural sites were not only damaged but destroyed. Sadly, the grave effects of this military action persist. To this day, some 40,000 Turkish troops occupy the northern third of Cyprus, a persistent occupation that ensures Cypriots do not live in stable peace. It is time for Turkey to remove its troops so that we may reunify Cyprus, which is in the best interest of all Cypriots.

“On my recent visit to Cyprus with Congressional colleagues, I met with Cypriot officials, including President Anastasiades, to reaffirm U.S. support for a lasting settlement. I remain cautiously optimistic that the ongoing negotiations will be successful, and continue to call for full engagement by the U.S. government toward the ultimate goal of a reunified and prosperous Cyprus where Greek and Turkish Cypriots can live together in peace, security and stability. The United States and the international community must continue to provide support to this process so that the division of Cyprus will finally come to an end.”