REVOKED: The RIGHT to VOTE
Featured

REVOKED: The RIGHT to VOTE 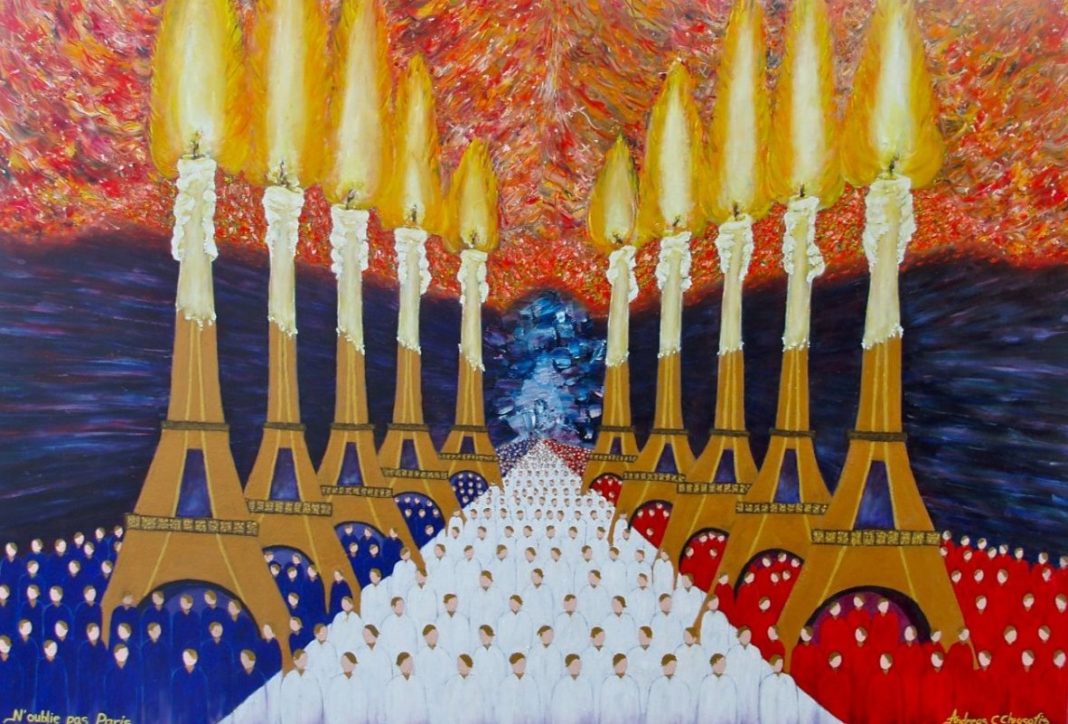 The Right to Vote constitutes the backbone of democracy for it is the people that are meant to govern; so the myth goes!

In the real world however, voting has become the ticket to power that only a select few can enjoy. Citizens on the other hand are misled to believe that the chosen “elected few” are esteemed pillars in society and have the ability to govern the nation wisely; another fairytale indeed!

In fact, anyone can be a  “politician” and become a member of parliament without any qualifications at all! There is no criterion to assess political party candidates before being elected into office and the choice of parliamentarians is often like playing Russian roulette.

In some countries membership to “The Party” has become part of life driven by blind ideology reminiscent of Kafka’s cold-war era – Communism versus Capitalism. Consequently, freethinking is undermined and replaced by a society dominated by party-drones who are willing to follow the Party Line without questioning. Party whips are there to make sure members do not to deviate from the party line. If not, they are ousted.

It began about 140 years ago in the UK starting with the Glorious Revolution. In 1783 William Pitt the Younger drafted the first democratic political party manifesto and a genuine two-party system began to emerge, with Pitt leading the new Tories against the “Whig” party led by Charles James Fox. The political scene was dominated by the emerging industrial interests, the masons industry, shipping and wealthy merchants that financed political parties to run campaigns in return for political “favours”. Corruption and nepotism spread its roots deep inside the echelons of power; a power that isolated citizens from the affairs of the country. Nothing has changed ever since!

Plato considered “democracy” a political system of unequals that breeds corruption and nepotism. In fact, the Athenian democracy excluded the Right to Vote to non-Athenian citizens, women and slaves. Contrary to the principle of “majority rule”, an elite minority had developed a system to rule and governed the majority. Not so much different today!

One country blessed with all the elements of becoming an ideal nation was Cyprus, but it was never meant to be. Unfortunately this Jewel of the Med not only remained raw and uncultivated but also was destroyed by amateur jewel cutters that shattered its potential to shine. Scandals of brutal corruption that embroils “pillars of society” on stealing millions of public money are unearthed each day to the utter shock of all citizens.

Today, an election campaign is in full swing for the May Parliamentary elections and possibly to also hold a Referendum and replace the Republic with a Bi-zonal, Bi-communal Federation (BBF) – apartheid style federation. Cyprus would be partitioned and never be the same ever again!

Just like the Athenian democracy, the Right to Vote has been taken from thousands of Cypriots in the Diaspora and from thousands of refugees that moved out of Cyprus after Turkey’s 1974 military invasion. The government’s excuse is that an individual must be a citizen of the Republic and a resident for six continuous months prior to the election date.

Such an act is certainly an affront to one’s citizenship coming from a EU country that purports to respect human rights and brags on functioning under democratic rule. The revocation of the Right to Vote to Cypriots in the Diaspora has been a well-orchestrated political party ploy to stop free-minded citizens from casting their vote in fear of political repercussions. If allowed, the current system in Cyprus may simply collapse and that’s something the political parties would not risk.

There are over 300.000 Greek Cypriots living in the UK and thousands more in the United States, Australia, and the EU and across the world. Among them, there are also thousands of Cypriot Refugees that have theirs Human Rights ignored. There is also a vast number of foreign nationals (27% of the population) that live on the island, work and pay their taxes and find themselves in the same predicament as those Cypriots in Diaspora; they cannot vote!

Compare that with the upcoming June Referendum in the UK and one instantly recognizes how flawed democracy in Cyprus has become. The British government has taken steps encouraging and urging British citizens living abroad to register as “overseas voters” online or at embassies and exercise their Right to Vote “for” or “against” whether Britain should remain in the EU or get out. As overseas voters, one is eligible to vote for the UK parliament, referenda and the European parliament. This is Democracy in action!

Living in progressive societies outside the country, Cypriots have become politically mature without the baggage of political party dogmatism that’s so dominant on the island. They learned to respect the law and are involved in a plethora of high-esteemed professions that also produced Nobel Prize winners. Those hard working migrants have become successful because a meritocratic system offered them the opportunity to fulfill their ambition and not nepotism.

In fact Greeks in the Diaspora represent a massive voting block and their contribution is well recognized in the United Kingdom, America, Australia, Canada and across the world but not in Cyprus. Political parties are fearful that allowing Cypriots in the Diaspora including refugees and foreign citizens of the Republic, could tip the scales of the existing power structure they now enjoy on the island.

To maintain the current undemocratic system alive, attempts are also made to muzzle the minds of Cypriots abroad and to establish political party branches – especially in the UK – for propaganda and financial contributions. What is worse, they also try to “organize” youth movements and pollute the free minds of the young as they do in schools and universities in Cyprus.

This appalling practice has been going on for years and no one has dared to challenge it before; it was too convenient! In fact, those same parties actually pay transportation costs for Cypriot students and others to return back to Cyprus and cast their vote during elections in support of the “Party” system. It is not by sheer co-incidence that the Right to Vote has been revoked to thousands of Cypriots in the Diaspora.

The refugees on the other hand, have failed to demand their rights. Instead, they put their trust a flawed political system to “protect” their rights; bad mistake!  They should have been organized long time ago to demand on establishing an official Ministry of Refugees. That never did happen! Now that the BBF negotiations are in process, refugees still have no official voice and most probably they will lose the right to return back to their homes occupied by mainland Turkish settlers.

Cypriots in the Diaspora however, are well organized but somehow they never did manage to establish powerful political lobby-blocks to influence government-decisions that affect them directly. The proposed Referendum is a good example and will certainly dictate the fate of their rights as Cypriot nationals, and yet, they are prohibited to vote. Instead of applying unified measures and pressure on the government to change the current bad law in the constitution, they trusted those smooth-talking petty-politicians. Bad mistake again!

After the catastrophic events of March 2013, there is a perception that many Cypriots in the Diaspora no longer trust the system in Cyprus and neither the government nor the banks. In fact many are furious and feel bitterly betrayed by what the Cyprus government has done to them.

Like all the others, many Cypriots living abroad have put their life’s savings by investing heavily in Cyprus only to be robbed by the Anastasiades government’s bail-in thievery in 2013. Many have lost everything they worked so hard for and yet, no one is held accountable or responsible.

Such an act is not only inexcusable but also unforgivable!

Since Hercules is not around to wash away the stench of the Cyprus stables, it will take many years to establish a fair democratic society free from corruption that would respect the Rule of Law and the Right to Vote for all citizens including the “overseas voter”.