On The Road in Greece: Asteras Tripolis Star Store 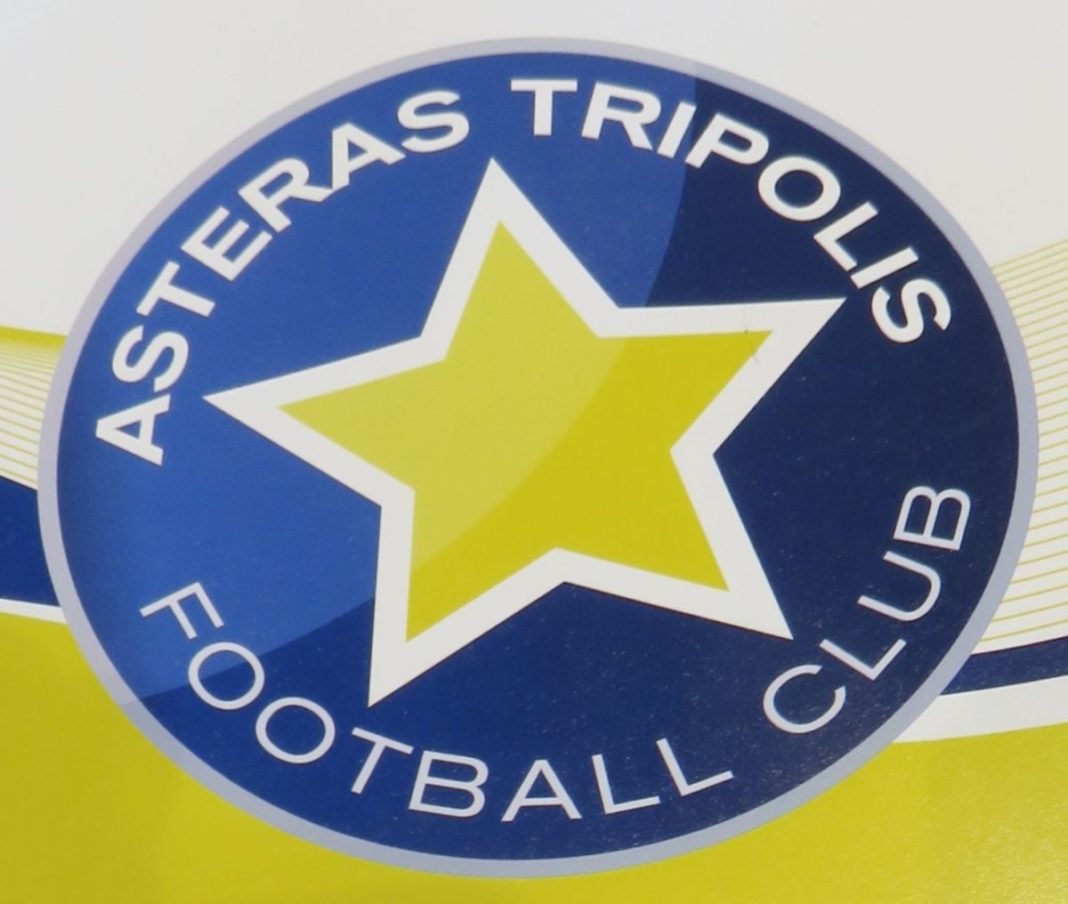 Asteras Tripoli Football Club is known throughout the world. It is a leader in soccer. I wanted to buy some memorabilia from my hotel at Areos Square, Tripolis, Greece. Right opposite Areos Square was the Official Star Store. I did not have to travel. The store is in the heart of the shopping area. Colorful with t-shirts, clothes for men and women, it was enjoyable to view all merchandize. The colorful blue shirts were a magnet. I recommend all to stop by and get a t-shirt to bring home from Greece.

Soccer dominates the interest of all. Asteras Tripolis team has the interest of Greece with its meteoric rise in several years to Super League. The nickname of Asteras Tripolis is “The Yellow/Blue”. Their stadium is located in Tripolis with a capacity of four thousand spectators. A Proposed new state of the arts stadium is planned in the future. The club was formed in 1931. It has existed in its present form since 1978, after two mergers and dissolvements over the years. Asteras Tripolis was one of the founding members of B Ethniki, Greece’s 2nd division in 1962-63. 1

On September 21, 2015, OTE TV, Greek National Television, met with Arcadia 93.8 radio station and walked the city’s streets. They talked with people before a European match, gaining an insight of what Asteras Tripolis team means to the average Greek. Kostas “Mak” explained “We are happy and thrilled to live and experience Asteras Tripolis’ participation in the Europa League. Asteras Tripolis is not only important to Tripoli and Arcadia, but all of the Peloponnese, Greece. When I ask the players how they feel about playing for the team, they say they are blessed. We are all blessed to have Asteras Tripolis close to us. We support her totally with all of our strength.”2

Previous articleMaria Papageorgiou, Transforming Lives and Fulfilling Dreams of Those on the Autism Spectrum
Next article Workshop Discussed Importance of the Greek Language