GreeceCultureScholarship at the Boston International School for a 12 years old girl...
GreeceCulture 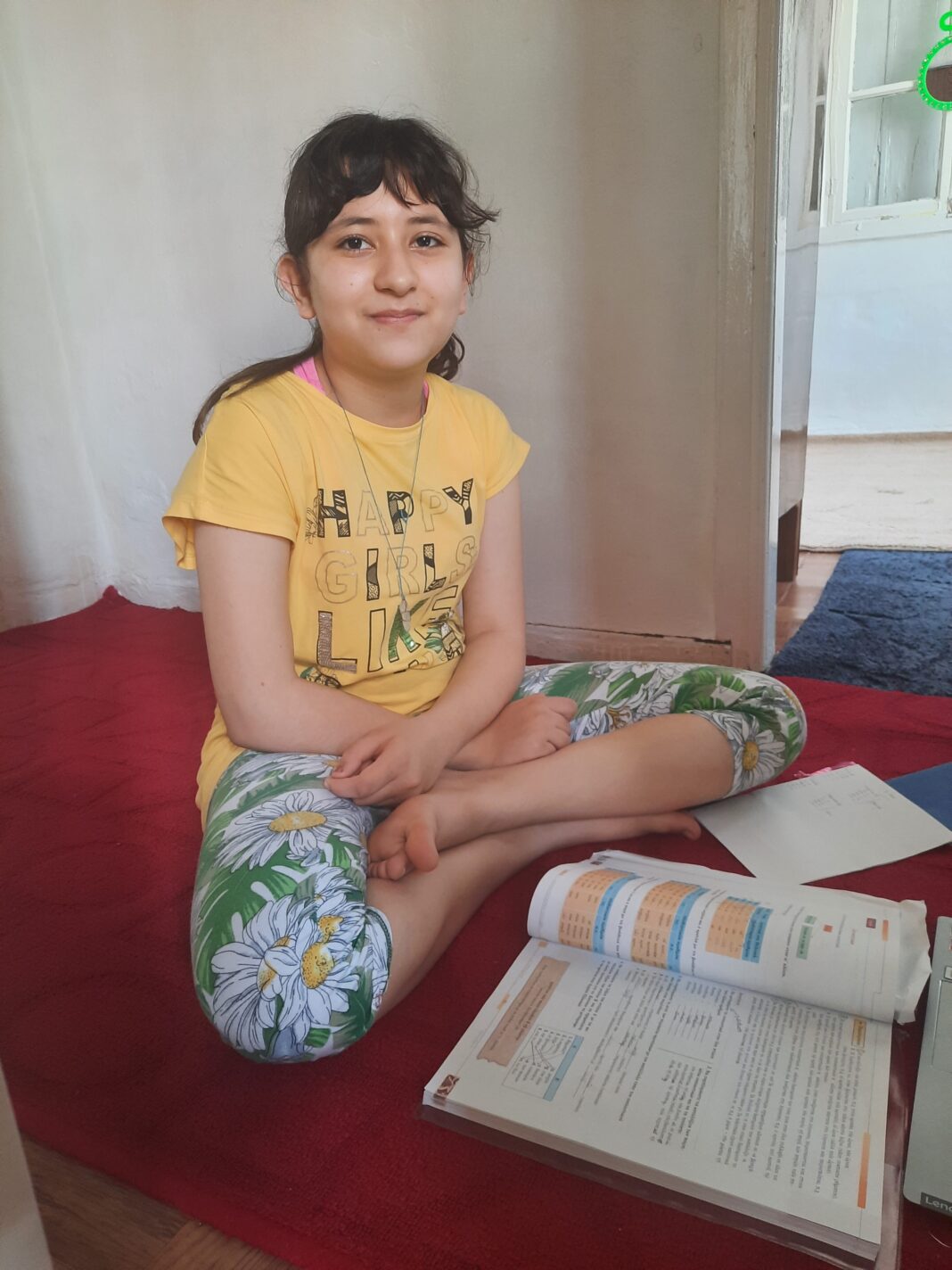 Arezou, a 12-year-old Afghan schoolgirl from Lesvos, who last year was moved by a letter of thanks to her teachers for her support, is packing for the United States and the Boston International School, where she was accepted on a scholarship.

“My dear school, I would like to say a big THANK YOU for the opportunity you gave me this school year to learn with Greek students and join the school community. “I am so happy that I had the opportunity not only to get to know the school, but also to adapt to a new environment despite the language barriers”, wrote Arezou in June 2020, after graduating from the 6th grade of the 15th Elementary School School of Mytilene. In her letter, which was also published in APE-MPE, the young student made special mention of the support she had from the teachers of her school, with the help of which she managed to learn Greek in just a few months: “The support of the teachers is really what made my experience so unique, because my teachers taught me a special lesson to learn the language “.

As Arezou explains today to APE-MPE, “I wrote this letter to show my love for Greece and the people, my experience, how a girl from another country came here. It was not very easy to come to another country, to know other people, another language, another culture. But you have to do it. ” Today Arezou is preparing her luggage to meet a new place, America this time.

Arezu was just six years old when she and her family were forced to leave their homeland, Afghanistan, to embark on a long journey of migration. Her education was interrupted, however the principle of her parents was that the child should not interrupt his lessons, so they teach it themselves even at home.

After a three-year stay in Turkey, the family arrived in Lesvos in January 2019, where they first stayed at the Moria reception center, and then in an apartment with the support of the UN High Commissioner for Refugees. “It was very difficult in Moria”, her mother, Mariam, describes in APE-MPE and adds: “I was disappointed when I realized that Greek schools do not easily accept refugees and I wondered what would happen to my children”. Nine months later, Arezou managed to enroll in a primary school in Mytilene, where she was quickly distinguished for her learning.

The love for learning was instilled in Arezou by her mother, who worked in Afghanistan for 15 years as an education consultant, while today in Greece she works with non-profit organizations as an interpreter and cultural mediator. Seeing the difficulties faced by refugee children in attending Greek schools, Mariam sent a letter to foreign embassies in Greece, asking for information about her daughter’s possibilities of studying in other countries. Shortly afterwards, he received a reply from the US embassy with a list of schools to which he could apply. After a written exam and interview, Arezu was accepted to Boston International School and received a scholarship for five years, until she completed her high school education. It is noted that in a recent report of the UN High Commissioner for Refugees, only 34% of school-age refugee children in the world are enrolled in secondary schools.

At this time, the administrative procedures are being completed for Arezou to get the student visa for the USA, however, in order not to lose contact with the school, she is attending the 2nd Gymnasium of the 6th Gymnasium of Mytilene.

Arezu confesses that her biggest dream is to become a doctor, “to help people”, and then to build a hospital, “where free care will be provided”. For this reason, Mariam emphasized that Arezou should also be educated in a Greek school “because the Greek language is important for the medical science, which she wants to follow”.

Arezu says she is excited to live in the US. But she will miss “my family of course, but also the nature and the people of Greece”. In Boston it will be hosted by a a family, with whom Arezou’s parents met with the help of the school.

Her mother confesses how difficult it is for Arezzo to leave, but recognizes that it is a great opportunity for her, “the door is open for her future”, she says characteristically, and hopes that her youngest daughter will follow the same path.