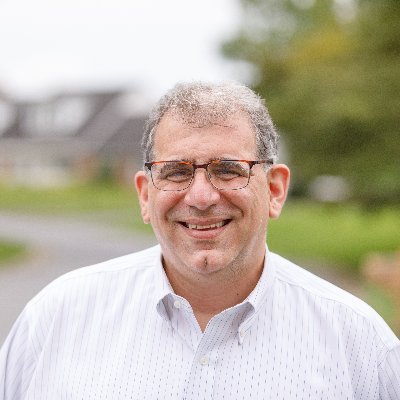 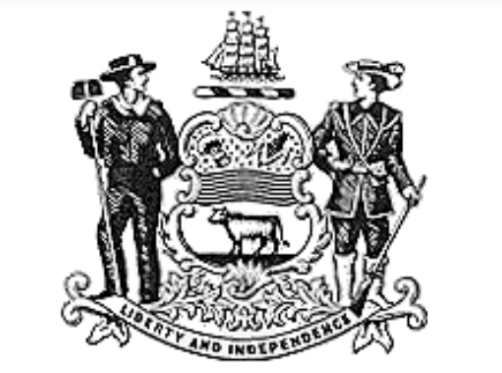 CELEBRATING MARCH 25, 2021, AS THE 200TH ANNIVERSARY OF GREEK INDEPENDENCE DAY AND CELEBRATING DEMOCRACY IN GREECE AND THE UNITED STATES.

1 WHEREAS, on March 25, 1821, the Feast Day of the Annunciation, the Greek nation reclaimed its ancient

3 of Constantinople in 1453. Conquered by the Ottoman Turks in the 15th century, Greece waged a successful War of

4 Independence (1821-1829) and re-instituted a democratic form of government; and

5 WHEREAS, the People of the United States generously offered humanitarian assistance to the Greek people 6 during their struggle for independence; and

7 WHEREAS, the price paid by the Greek people to hold on to the values our nations hold in common was high, as

8 hundreds of thousands of civilians were killed in Greece during World War II; and

9 WHEREAS, Greece is one of only three nations in the world, beyond the former British Empire, that has been

10 allied with the United States in every major international conflict over the last 100 years; and

11 WHEREAS, Greece, located in a region where Christianity meets Islam and Judaism, maintains excellent relations

12 with Muslim nations and Israel, and demonstrates religious tolerance; and

13 WHEREAS, Greece and the United States are at the forefront of the effort for freedom, democracy, peace,

14 stability, and human rights; and

15 WHEREAS, on October 4, 2019, the United States and Greece signed the Mutual Defense Corporation

17 WHEREAS, Turkey has continued to destabilize the Aegean Sea and the Eastern Mediterranean Sea region. As a

18 result, Greece, Israel, and Cyprus have formed a trilateral cooperation agreement against the aggressive regional policies of

19 Turkey. Each nation’s strong relationship with the United States, as well as the prospect of an Eastern Mediterranean

20 pipeline enabling safe transmission of gas to Western Europe are critical to security and energy stability. Passage of the

22 the United States, Greece, Cyprus, and Israel; and

23 WHEREAS, a high-level review of the United States-Greece Strategic Dialogue took place in Greece on

24 September 28, 2020, which underscored Greece’s importance to the United States as a geostrategic partner in the Eastern

25 Mediterranean and Balkans and as an important NATO ally; and

26 WHEREAS, in support of the Greece 2021 Committee established by the Government of Greece, the United

28 years of friendship between the United States and Greece; and

29 WHEREAS, it is proper and desirable for the United States to celebrate this Anniversary with the Greek people

30 and to reaffirm the democratic principles from which these two great nations were born.

33 200th Anniversary of Greek Independence, and that the Senate reaffirms Delaware’s abiding commitment to the magnificent

37 duly certified copies of this resolution to the Holy Trinity Greek Orthodox Church in Wilmington, members of Delaware’s

38 Congressional delegation, and Archbishop Elpidophoros of the Greek Archdiocese of America.

This resolution celebrates March 25, 2021, as the 200th Anniversary of Greek Independence, and reaffirms Delaware’s commitment to the principles of democracy and religious freedom.