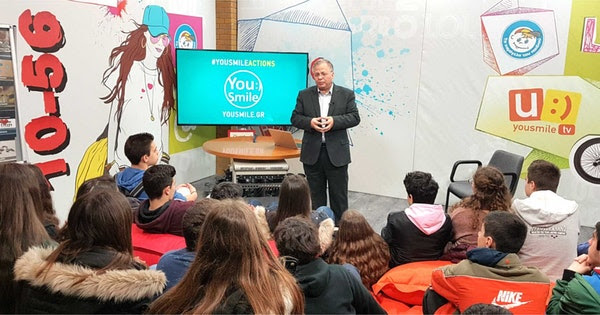 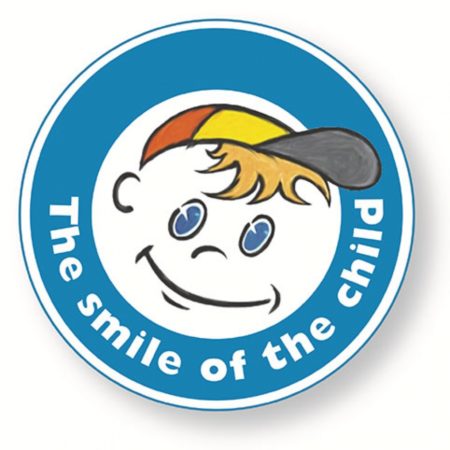 “It was just a passing trend”, “Kids are just having fun”, “Your kid is way too sensitive”, “Let her close her Facebook account to avoid any bad comments”, “You over exaggerate”, ”It was only a joke between kids”… are some of the views often heard about bullying.

“I am afraid to tell my parents”, “I don’t want to go to school”, “Kids are making fun of me”, “I can’t sleep at night”, “I give my pocket money to him every day”… are some of the reactions of children who call for help at “The Smile of the Child”.

“Our experience through our daily presence in all schools across the country, as well as the calls that we receive, has shown us that bullying and domestic violence take place inside and outside the school community. Unfortunately, it is not a passing “trend”, but a phenomenon that takes various forms. Can you fathom that your child does not want to go to school or he can’t sleep at night because someone is bothering him? Can you tolerate the thought that some children cannot take these kinds of “jokes” or the humiliation anymore and want to put an end to their lives? We at “The Smile” cannot accept this, and this is why we are next to children on the levels of prevention, counseling, and therapy. Let’s start accepting that our children have their own voice and let’s listen to them, let’s really look at them and equip them to later become the adults who will make our society better” said Mr. Yannopoulos, President of the BoD of “The Smile of the Child” and President of the European Antibullying Network (EAN)”.

On the occasion of the 6th of March, National Anti-bullying Day, and under the coordination of the YouSmile European Student Volunteer Network, “The Smile of the Child” organized yesterday an interactive meeting with students. The aim is to give teenagers the possibility to talk about their experiences and attitudes within the wider school environment.

A psychologist of the Organization is moderating an interactive discussion with students that share their own experience on bullying based on video material developed by students, volunteers of YouSmile under the title: “Bullying no longer exists. What do you think?”

Upon the conclusion of the event, creative material (drawings, songs, videos etc) made by students under the slogan “Speak Now” will be presented spreading their message against bullying. The campaign is being held for the 5th consecutive year in cooperation with school counselors. More than 40 schools and more than 1.200 students from all ages are participating in this year’s events. All relevant material can be found here.

“The Smile of the Child”, as coordinator of the European Antibullying Network, sets all its services at the disposal of children in Greece, and develops actions and tools on the level of prevention as well as actions on the level of intervention and therapy for any child victim of bullying.

In the course of 2017 interactive preventative interventions on Domestic Violence and Bullying were carried out in the framework of nationwide visits at schools targeted to 14.502 students, 1.533 parents and 167 teachers. At the same time, the European Helpline for Children and Adolescents 116111 provided counseling services to 289 children who called on issues related to bullying.

On the occasion of the 6th of March, National School Day against Bullying, “The Smile of the Child” organizes from 5th to 11th of March a Week of Awareness and Mobilization for students, parents, and teachers.

Interactive interventions are carried out nationwide by psychologists of the Organization based on a social story on bullying. It is worth noting that “The Smile of the Child” by recognizing the important role of the school community in prevention carries out interactive interventions throughout the year. The interventions take place by a specialized team of Psychologists of the Organization in Kindergartens, Elementary, Middle and High-Schools all across the country. The action is implemented by “The Smile of the Child” in the framework of a Memorandum of Cooperation with the Hellenic Ministry of Education, Research and Religious Affairs active since 2009 and recently updated, and in cooperation with Health Counselors, the Prefectures and the Municipalities.

“Love Thy Neighbor” Focuses on Homelessness

The Betrayal of Hagia Sophia    by  Theodore G. Karakostas

On the Road in Greece: Life in 2017 By Catherine Tsounis