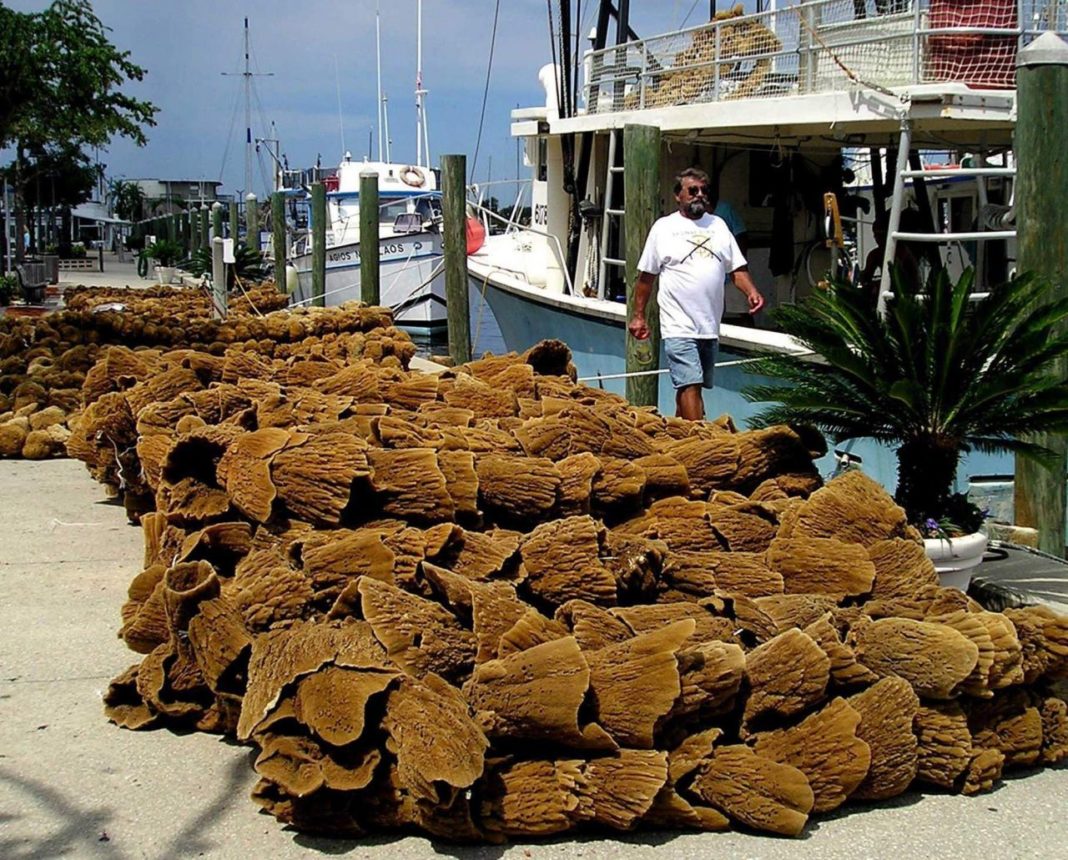 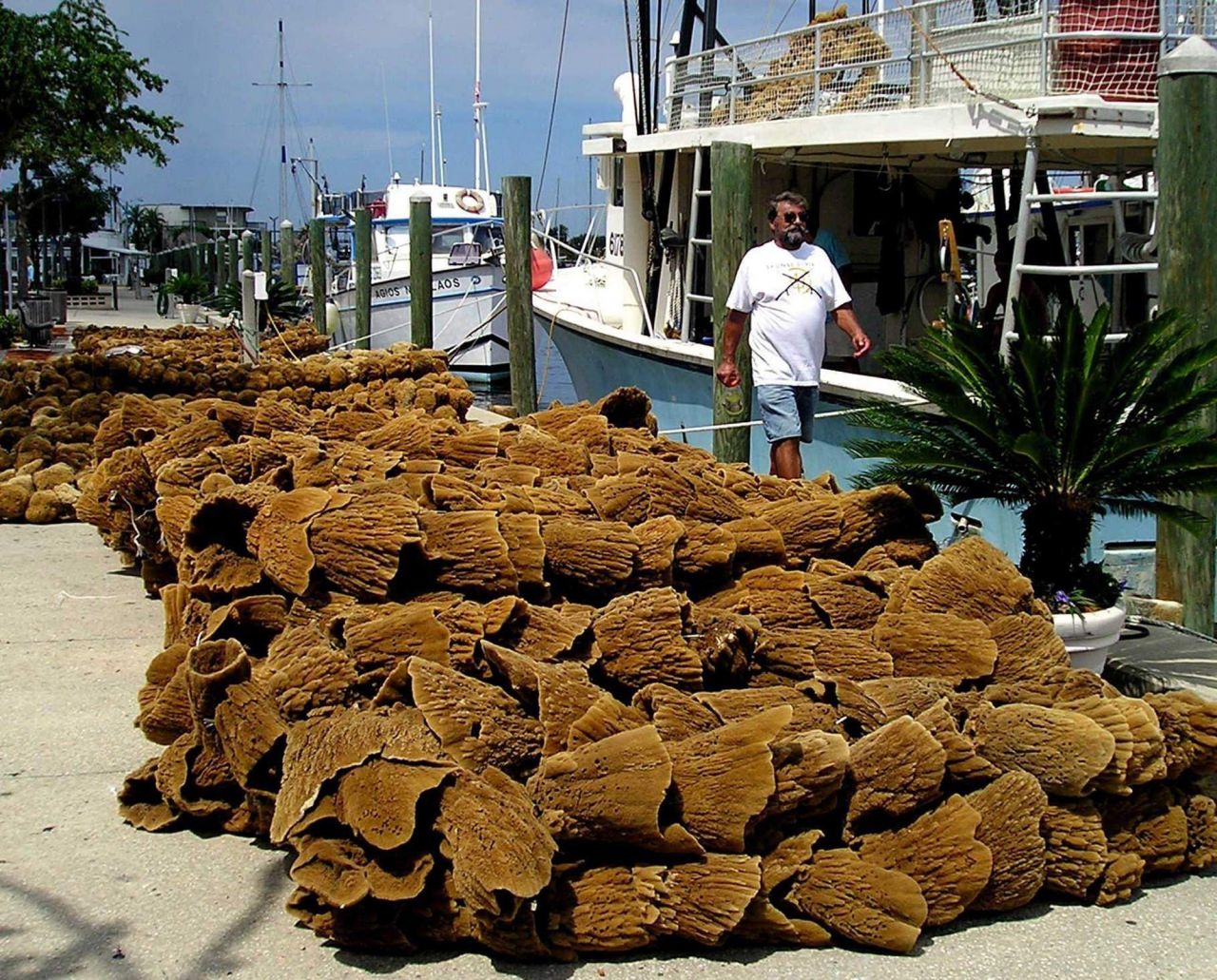 TARPON SPRINGS — The city of Tarpon Springs can now add another special designation to its resume that’s unique to the state of Florida.

The TCP designation was made official on June 2, after being deemed eligible on February 21, according to the city’s curator of arts and historical resources, Tina Bucuvalas.

The Tarpon Springs Greektown Historic District, roughly 140 acres, includes hundreds of buildings and about a dozen sponge boats. The district’s boundaries are the Anclote River to the north, Tarpon Avenue and Spring Bayou to the south, Hibiscus and Pinellas streets to the east and Roosevelt and Grand boulevards to the west.

Traditional Greek culture and infrastructure factored into the district’s designation, Bucuvalas wrote, in addition to it being the only Greek American community based on the sponge industry.

A folklorist, Bucuvalas was instrumental in Greektown’s consideration and listing as a Traditional Cultural Property. She has been promoting Greektown’s inclusion since 2012.

The Traditional Cultural Property initiative was created in 1990, then amended in 1992. It operates under the auspices of the National Park Service. Constructed or natural locations deemed to carry cultural, religious or sacred significance can be considered for designation.

Previous articleThe Late Athena Peters: A Person who Gave Meaning in the World
Next articleSPECTACULAR CARNIVAL IN RETHYMNON