The European Reassurance Initiative Is A Smart Response to Urgent Threats 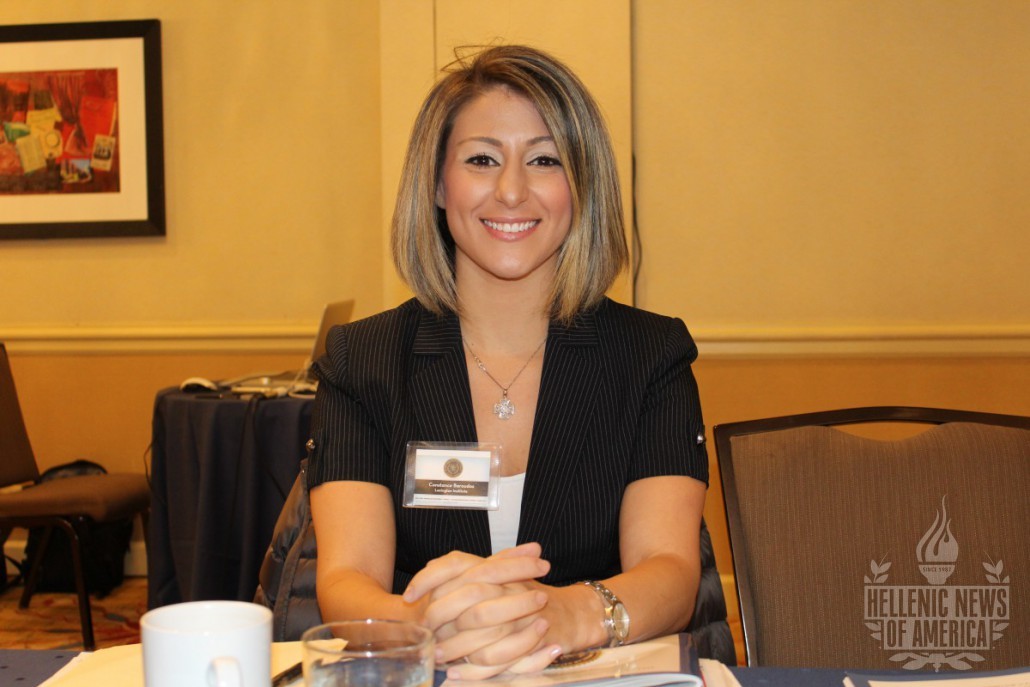 As security threats increase in Europe, NATO must show it stands behind each of its members. President Barack Obama quadrupled funding for the European Reassurance Initiative (ERI) from almost $800 million in 2016 to $3.4 billion in the White House’s fiscal year 2017 budget request. Congress should approve the ERI not only to deter Russian aggression, but also to protect Europe’s southern flank against the Islamic State.

The ERI will significantly boost U.S. military presence in Europe and allow for a continuous brigade-size rotation. This will ensure three Army brigades in Europe at all times with combat-ready tanks, artillery and soldiers. About $727 million will pay for increasing European presence, about $50 million would fund building partner capacity, and about $89 million would back additional bilateral and multilateral exercises and training. The ERI will also upgrade existing equipment on Europe’s eastern flank, increase air and naval presence, and allow for more facilities and special operations assets. Since Moscow is using misinformation to deny its aggression in Ukraine and to blame NATO for increased tensions, about $5 million would be spent on information operations such as social media to counter propaganda.

Not surprisingly, Moscow is unhappy about NATO’s increasing European presence, accusing the U.S. and the alliance of destabilizing security and escalating tensions.  NATO Secretary General Jens Stoltenberg has made clear the alliance does not seek confrontation with Russia or a new Cold War, but that it must remain firm, predictable, and strong while also engaging in political dialogue with Russia. Some experts worry such moves may increase the likelihood of confrontation with Moscow, but NATO cannot passively stand by and allow Russia to continue behaving aggressively.

General Stoltenberg stated alliance defense spending is moving in the right direction, but Washington still accounts for three-quarters of total defense expenditures among members. While Washington increases its commitment to European security, alliance members must focus on expanding readiness and response capabilities. From 2004 to 2013, Russia enlarged its defense budget over 100 percent. Even though NATO membership has doubled since 1990, European defense spending has decreased by about 28 percent — almost all European NATO allies cut their defense budgets while Russia was investing in its military forces.

With European threats multiplying, NATO allies maintained steady defense spending in 2015, but its average was 1.5 percent of GDP — still below the two percent minimum members agreed to. The five countries that met the two percent of GDP on defense spending minimum in 2015 are the United States, United Kingdom, Greece, Poland and Estonia. While NATO has made some progress by deploying ground troops to Eastern Europe for training and exercises on a rotational basis, and conducting more exercises that focus on crisis management and collective defense, alliance members must increase defense spending to become better equipped.

While the ERI will help deter further Russian aggression, it should also add protection against the Islamic State along Europe’s southern flank. President Obama ought to consider deploying forces to Souda Bay on the Greek island of Crete to respond to crises in the area. Better utilizing Souda Bay should come naturally as it is located very close to key danger areas: 575 miles from the Suez Canal, 650 miles from Israel, 690 miles from the Black Sea, 716 miles from Egypt, 752 miles from Libya, 1,200 miles from Syria, and 1,533 miles from Iraq. Global Hawks at Souda Bay could boost NATO’s real-time intelligence in theater and a combat search and rescue capability on the island could provide for quick responses across Europe, Africa and the Levant. Forces on the island could also increase alliance cohesiveness by training at the NATO Missile Firing Installation, the NATO Maritime Interdiction Operational Training Center, and other facilities on the island.

At this time, NATO is focusing on improving monitoring, assessing, and responding to hybrid threats in real time with intelligence and early warning, speeding up decision-making and enhancing cyber defenses. The U.S. military will send contracted surveillance aircraft into the Baltics and Eastern Europe to improve NATO situational awareness, and Air Force experts will assist allies in analyzing and processing intelligence data.  As NATO discusses implementation plans, it should consider operating E-3 Airborne Warning and Control System (AWACS) out of Component Forward Operating Bases in Aktion, Greece, Trapani, Italy, and Oerland, Norway. NATO currently has 12 of its 16 E-3 operating primarily out of NATO Air Base Geilenkirchen, limiting airborne surveillance, and command, control and communications functions for tactical and air defense forces.

According to Secretary of Defense Ashton B. Carter, the European Reassurance Initiative will provide the funds necessary for NATO to move from reassuring allies to deterring future aggressors. An increase in rotational presence will strengthen partner capacity by allowing more frequent training, greater operability, and an increase in responsiveness. European NATO members must boost defense spending to improve their contributions and identify more ways of collaboration to not only deter Russian aggression, but also protect its southern flank against ISIS and against any other threats that may arise. Congress should support President Obama’s increase in funding for the European Reassurance Initiative as it allows America to support the collective defense and security of NATO allies and bolster the capacity of our partners.