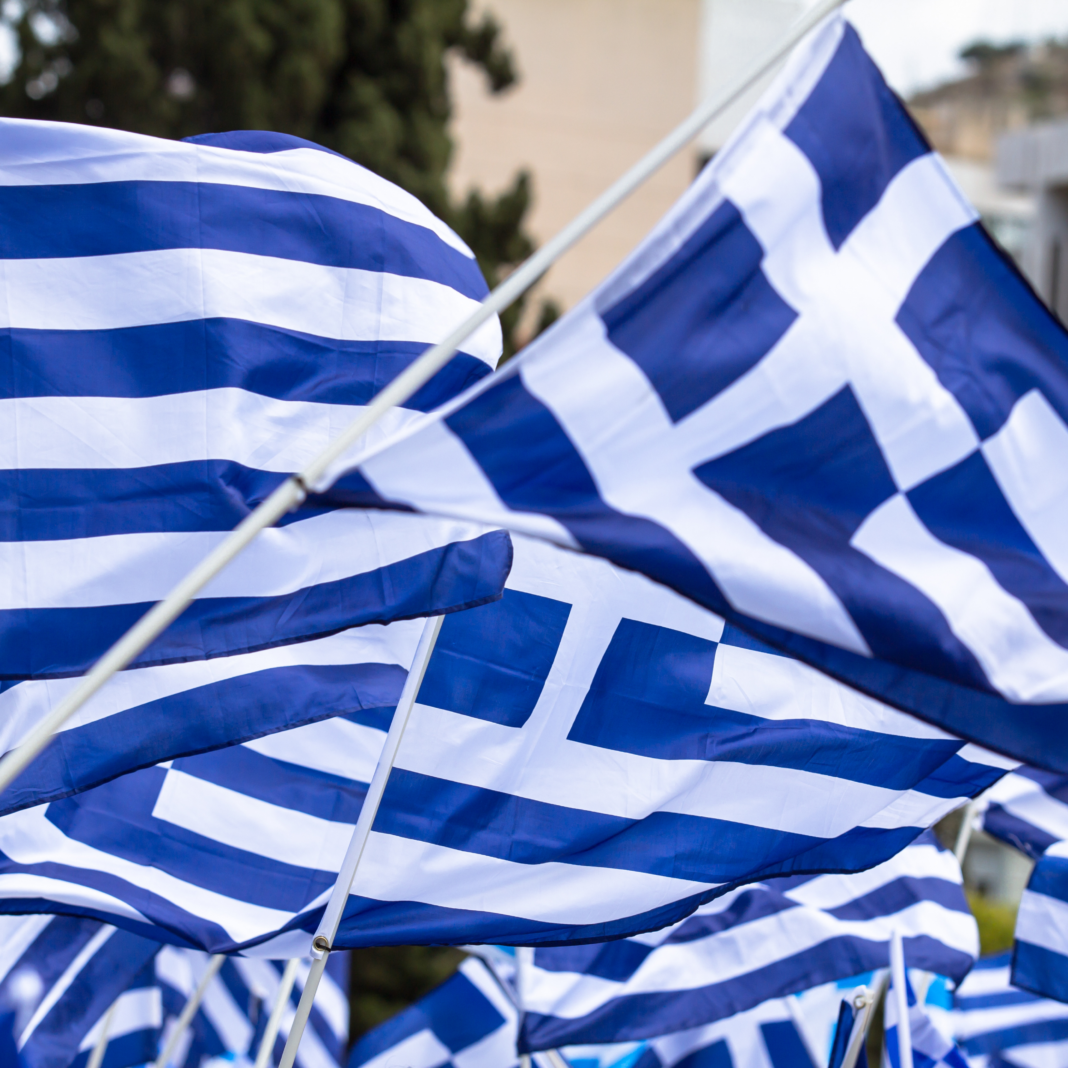 Last year we celebrated the bicentennial of the Greek Revolution and we learned a lot about the many aspects of this long and epic struggle. We even had a book published by two researchers from Harvard based on archival material of the Ottoman Empire. From the committee headed by Gianna Angelopoulos, on the other side, we had some short, enticing videos and a plethora of other material and programs coming from many sources: museums, schools, libraries, universities, and organizations, some based outside Greece. In a way, both the Greeks of Greece and those of the diaspora produced a wealth of new material and other information that has become “plentiful food for thought” for us and our children.

Among the many exhibits that took place in America on this subject was also the exhibit sponsored by Hellenic College at the Maliotis Cultural Center in Boston entitled “The Greek Revolution through American Eyes.” The exhibit consisted of 24 panels, expressing different aspects of the Revolution and its repercussion on America, i.e. on the US Government, US Philhellenism, American Volunteerism, the formation of Committees in major cities that got organized and collected clothes, medical and other supplies, and the intellectuals, university and other teachers, writers, and speakers, who galvanized the spirit of the citizens to spend their time and money for this worthy cause. Thus among many other things we learned that the “chief surgeon” of the Greek Army was non else than Samuel Gridley Howe, a Harvard and Brown Graduate, who joined the Revolution in 1824 and stayed there until its end. He not only saved the lives of many fighters, but also was instrumental in providing information to Prof. Everett of Harvard and others to inform the American public and encourage it to support the cause. Most people have heard about Howe’s contribution as a doctor, but very few are aware that at the end of the war he organized a Refugee Camp from scratch to provide shelter, food, and clothing to the many orphans of the Revolution. He also built a school and a rudimentary hospital on the grounds of this Refugee Camp that he named Washingtonia. It was built on a 10,000 stremmas of land donated by the Greek government upon Howe’s request to John Kapodistrias, the first Governor of Greece. Additionally, Howe also undertook the task to do the fundraising for its smooth operation. And how many of us know that Howe went again to Greece to offer his services to the Cretan Revolution against of 1866? And returning here, he also invited a brilliant young man, who was his secretary by the name Michael Anangostopoulos. He anglicized his name to Anagnos and in a few years he became Howe’s son-in-law and successor to his famous Perkin’s School for the Blind. He turned it to the premier school for the blind and among his students were Helen Keller, Thomas Stringer, and other luminaries of that time. The School stood the test of time and today is the most famous and advanced school of its kind in the USA.

On the political front, how many of us know that the first Greek American Congressman was an orphan of the Greek Revolution? That orphan, Lucas Miltiades Miller, was brought to America by Colonel Jonathan Miller, also a fighter of the Revolution. He adopted the child and gave him a solid education becoming a lawyer and later on (1891) a U.S. congressman from Wisconsin, who gave the Panegyric Speech on the Greek Revolution to the US Congress! Or who has heard of the Rallis brothers, another two orphans of the war from Chios, who studied at Amherst and Yale and then created the first Wall Mart-type chain of their time in India? Or of John Zachos, another orphan brought here also by Howe? Zachos was truly a Renaissance man –inventor, educator, professor and poet– who wrote an Ode (1863) to the Liberation of the slaves, which was sung by many blacks and white supporters of the cause on Paris Island in S. Carolina.

While all these wonderful pieces of information came to the fore again during that yearlong celebration now has come the time to reflect on our own support and contribution to the Renaissance of Greece. The Greek Revolution was organized in Odessa, a seaport of Russia in 1814. Most of the diaspora Greeks at that time were in Europe, i.e. Russia, Austria-Hungary, Italy, and France. During the last hundred years, a huge change has taken place and America from almost a zero in the Greek Diaspora, it has become the center of the Diaspora Greeks. From disliked Greeks in the 1910s they became the great Greeks of the 1940s –taking the front page of Life Magazine in 1940– and have evolved into the highly educated and sophisticated Greeks, to the inventors, researchers, billionaires and businessmen of the late 20th and early 21st century.

Looking, however, at their contribution to the “common good” towards the USA and Greece one might find several shortcomings. Indeed some of our Schools and Churches are struggling to survive and it took over twenty years for our Omogeneia to be able to raise the money for the St. Nicholas shrine in New York, while we boast of having twenty billionaires and thousands of millionaires! Looking also at Greece we are worried by the erratic behavior of her neighbor from the east. And that points out to another serious shortcoming of our Omogeneia, the flagship of the Diaspora. As a result, any serious student of history is overcome by grief and melancholy when s/he looks at what the Jewish Diaspora has done during a shorter period here, leaving a huge imprint both here and in Israel. Thus, along with our Celebrations it is an opportune time to think seriously about our Mission on this Planet! We can’t live forever, resting on the laurels of our forefathers!