The sun glints off white sand and aqua water as I walk down the stairs to Alikes Beach. One of six major beaches on...
Read more
Food and Travel

New York, 1st of December. This past Tuesday, wine lovers from New York City had the chance to experience the history and flavor of...
Read more
Culinary Tourism

The sea has fascinated imagination since the beginning of human time. The sea figures significantly in the belief systems of cultures. Perhaps part of...
Read more
Food and Travel

Of all the treasures in the fabled land of Greece red flags are rarely raised on the subject of saving utilitarian windmills. Yet the...
Read more

New York, 1st of December. This past Tuesday, wine lovers from New York City had the chance to experience the history and flavor of highly awarded Romanian wines. The wine tasting and presentation took place during a press event hosted by New York’s AVRA Madison Estiatorio as part of the Open The Romanian Wine program together with The Iconic Estate division of the Alexandrion Group. The event was a planned coincidence with Romania’s National Day, which is traditionally held on the first of December. It is the goal of this program to increase awareness and availability of Romanian wines in the U.S. marketplace and beyond.

Romania is the 12th largest wine producer globally and sixth in the European market. Currently less than 10% of production is exported, and the domestic market is the main marketplace for distribution. Romanian wine producers are now lifting the veil on their stunning selections and demonstrating their winemaking skills. They are continuing an historic winemaking tradition of more than six millennia while working with approximately 165 native grape varieties.

The New York event has brought together six of the country’s newest wine brands, some made exclusively of its local grape varieties. Authentic varieties like Negru de Dragasani, Busuioaca de Bohotin, Tamaioasa Romaneasca, Babeasca Neagra are grown on Romanian territory and cultivated on rather small areas, and Feteasca Neagra which is the most renowned Romanian grape variety and is cultivated primarily in Romania.

The curated selection presented during the event consists of three wines from The Iconic Estate: Rhein Extra Magnifique Brut, Hyperion Feteasca Neagra, Hyperion Rose. Other wines shown were the La Sapata Babeasca Neagra, Avincis Olt de Vie Negru de Dragasani and Domeniile Averesti Busuioaca de Bohotin. These wines have been evaluated and selected by Romanian experts in the Open The Romanian Wine Program. This program curates hundreds of labels based on tradition, technique and rarity of the grape varieties, and features varieties from premiere vineyards in Romania and Southeastern Europe.

The tasting was an absolute premiere for the guests, being the first encounter with Romanian wines altogether for most of them, and sure enough the Romanian wines exceeded expectations. Elizabeth Fried, wine consultant for importer House of Burgundy said “The wines that I tasted today from Romania were very unique and I love them. I was actually very unfamiliar with Romanian wine, so it was a very special treat for me. I think this is also the case for the American public, they are used to American and Italian wines and I think it’s time they expand their horizons”

This initiative that celebrates and promotes Romanian wine is part of Open the Romanian Wine program developed by French retail giant Carrefour. The company has made a mission out of promoting the Romanian wine industry and supporting Romanian wine producers to tell their story on an international level.
Marinela Ardelean, the global wine critic and Open The Romanian Wine program ambassador who presented the wines said: “I am very proud to have had the chance to showcase these incredible wines, which is a rare occasion for an American audience. This is a very important step for Romanian wines which truly deserve worldwide visibility and recognition. To be able to do it around Romania’s National Day adds a beautiful symbolic layer to our efforts. Romania has a rich wine history and I’m honored to be part of Open the Romanian Wine program, which took on the mission to promote our wine heritage and richness”

Romania’s heritage in wine making and Open the Romanian Wine program
With one of the oldest histories of viticulture in the world, Romania’s wine making tradition dates back more than 6000 years. The Romanian soil nurtures rare grape varieties and today is home to hundreds of vineyards and wineries, spread across seven wine regions.

Each wine region has its own particular traditions and unique flavors.
Romania is the sixth wine producer in Europe and the 12th worldwide, yet little known to wine lovers across the world. Open The Romanian Wine is a long-term national program, created and developed by French retail giant, Carrefour, with the mission to support the Romanian wine industry and put Romanian wine on the world wine map.

The program’s wine experts travel the country and visit wineries, from the largest, most well-known brands to small family businesses, in search of new wines to promote nationally. They taste and select the wines, then the program’s consultants support winemakers with branding, promotion and distribution efforts to successfully reach modern retail. Since its beginning in 2019, over 200 labels joined the program, some new to retail, some sold exclusively in Carrefour nationwide and some award winning in international wine contests like the International Wine Contest Bucharest, Concours Mondial de Bruxelles, International Wine Challenge or Decanter World Wine Awards. 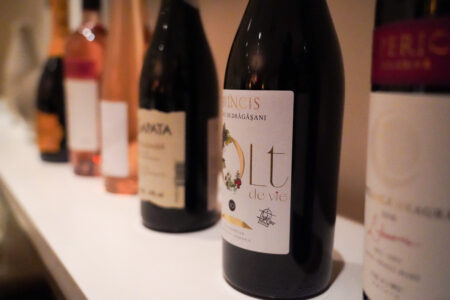 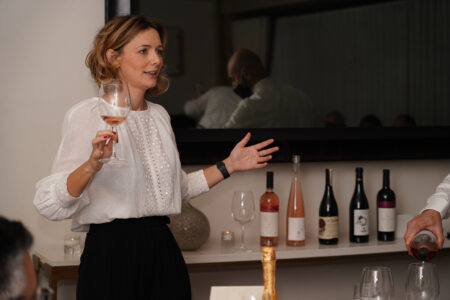 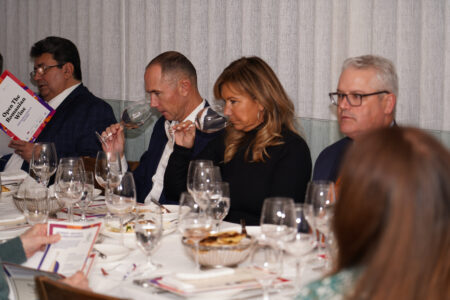 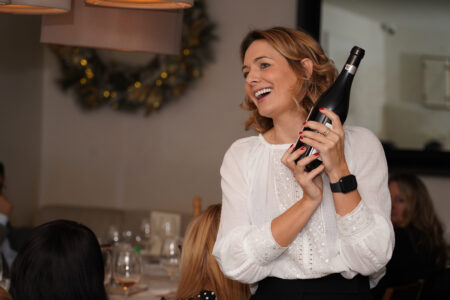 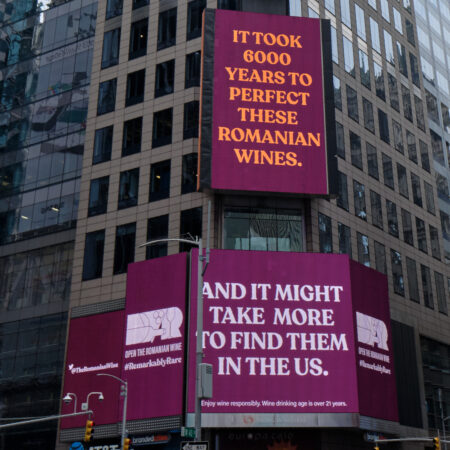 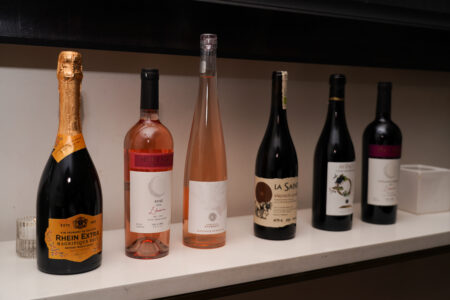 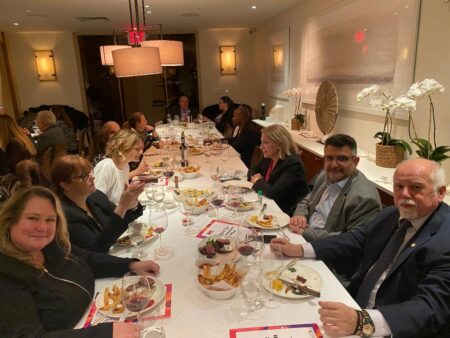 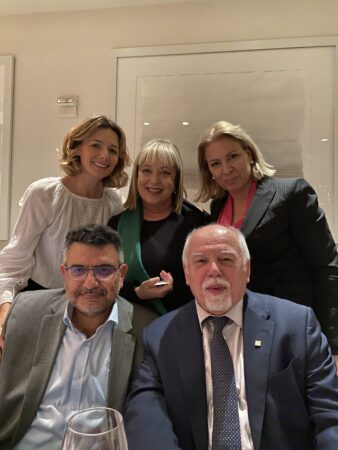