In GreekUpdate on Inheritance Laws in Greece
In Greek

Update on Inheritance Laws in Greece 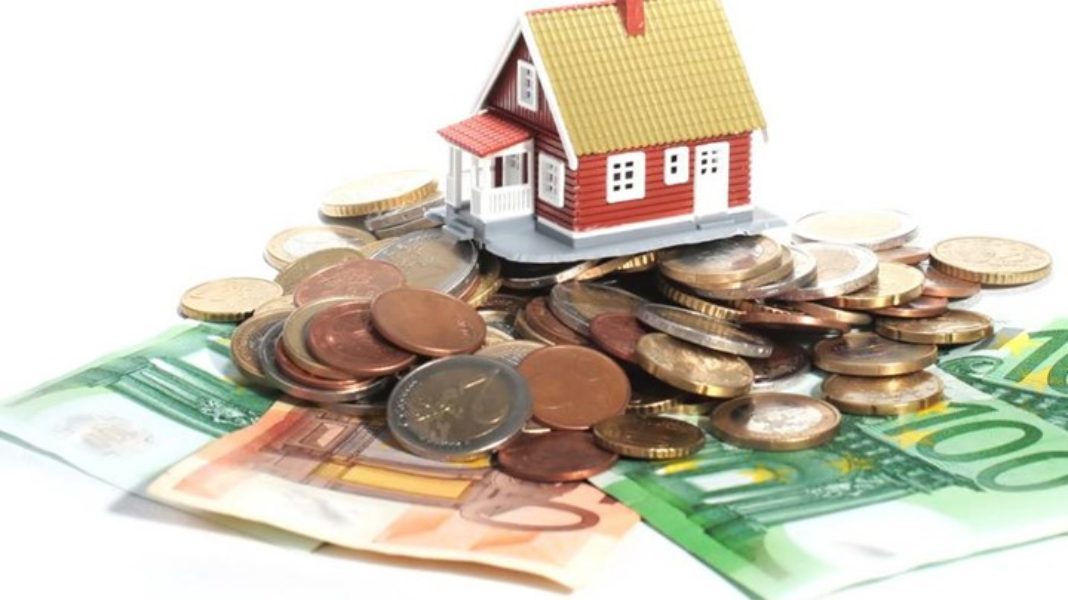 The tax – free amount of 150,000 euros for the above close of kin may be reduced the next months, since the lowering of the tax – free inheritance tax amount is an obligation of the Greek state towards its creditors, within the context of raising the taxes to collect revenue to pay Greece’s debts. Any person, therefore, who is entitled to a share of an inheritance in Greece must bear in mind that the tax – free amounts for the heirs may be lowered soon. Thus, to avoid paying higher inheritance taxes or to avoid paying inheritance taxes at all, it may be wise to file now all paperwork to the tax office, the notary, the court, the municipality and to other Greek authorities, in order to take the inheritance share now and not later on.

The main document which is required is the death certificate, which if from abroad, must be officially translated in Greek and have either the Apostille stamp or the stamp of the Consulate of Greece in the foreign country, depending on the laws of that country. We will also need a copy of the passport of the heir(s), a power of attorney (POA) to be signed either at the Greek Consulate, or at a local notary in the foreign country with Apostille or at a notary public in Greece, and the close of kin certificate from the Municipality of birth in Greece, of the person who is deceased. To this end, it may be needed to register in Greece the marriage certificate of the deceased, if the marriage took place outside of Greece, as well as the birth of his/her children.

The jurist who will organize the settlement of the estate in Greece, who is usually a lawyer, must have the list of assets of the deceased in Greece, and their description, in order to start the process of their evaluation for tax purposes. We must also check whether the deceased had declared the assets properly to the Greek tax office and whether these assets today need a more accurate description in the way of a modern survey map created by a civil engineer.