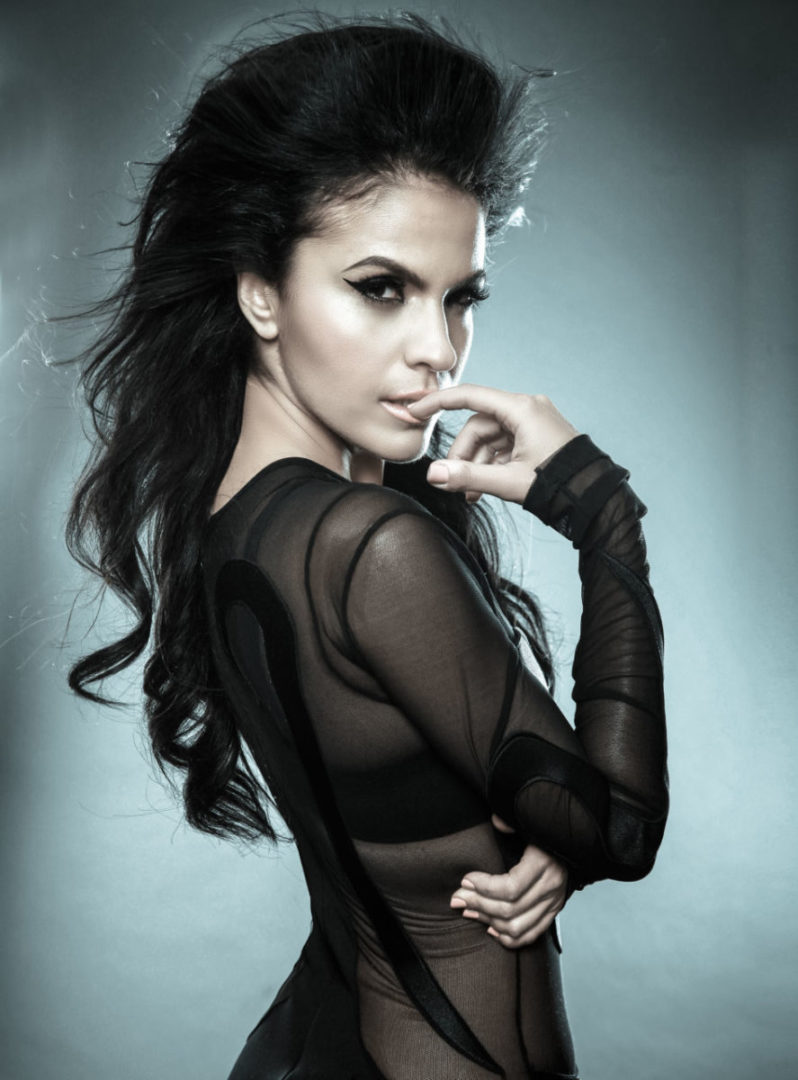 VASSY Lit Up the WDM Radio Awards in Mexico City VASSY took home the WDM award for Best Electronic Vocalist Mexico got it right by awarding VASSY Best Electronic Vocalist while they danced the night away to her electrifying tunes. The World Dance Radio Music Awards (WDM) took place last Wednesday at the sold out Estadio Azteca in Mexico City where VASSY appeared along with some of the biggest names in dance music; David Guetta, Martin Garrix, Steve Aoki, Nervo, Alan Walker and Cedric Gervais, in front of 100,000 exhilarated Mexican fans. It was no surprise to see VASSY’s infectious energy fuel the crowd, upholding the talented songstress’s reputation as the queen of EDM. Fans from all over the world voted for VASSY making her the first ever vocalist to win a WDM award as well as the only female solo artist to win at this year’s awards. VASSY’s career rose into the spotlight in 2014 with her Multi-Platinum and 12 times worldwide Platinum smash hit, “BAD,” with David Guetta and Showtek, which garnered her an IDMA award for Best Vocal Performance. The next year she teamed up with Tiësto and Kshmr on the No. 1 electro-house Multi-Platinum single, “Secrets,” and since then she has been taking over festival arenas alongside Tiësto during his 2016 Ultra, Electric Zoo and Tomorrowland sets. Her latest high-energy dance-floor solo record “Nothing To Lose,” co-produced by Tiësto, hit No. 1 on the Billboard Dance Club Charts and on U.S. Dance Radio, as well as vaulted into the Top 10 of the Billboard Dance/Mix Show charts within the first three months of its release. In addition to her hit dance collaborations, VASSY’s catchy lyrics and distinctive vocals have been featured in campaigns for Victoria’s Secret, Target, Sketchers, Nike, and Pepsi commercials, as well as in Disney’s official trailer for Oscar-winning movie, Frozen, the film Admission starring Tina Fey, and television shows including Grey’s Anatomy, Ugly Betty and Pretty Little Liars. VASSY’s productions range across the musical spectrum; from dance to pop and reggae, while you can also enjoy her indie side on her latest acoustic album release, “VASSY Unplugged”. Facebook | Twitter | Instagram | Soundcloud | YouTube | O