Greek-American artist Zoe Behrakis chatted with HNA about her new music, her musical inspirations, and her dream collaboration choices in music, and she revealed who she would like to tour with.

On her musical inspirations, she said, “I have always been a huge fan of music, and ever since I was younger I would perform little concerts in front of my family; pretending I was on stage and really performing live.”

“My love for music has always been there, it just took off for me personally, when I realized I liked singing and wanted to further my technique and make sure I was doing it right,” she acknowledged.

For Behrakis, her music originated from her own personal experiences, which subsequently inspired her songs. “I always draw, from some level, my personal experiences. As I said, I’ve always loved music and performing, so I would always imagine what it would be like if that were actually me, with a song out in the world and now that I have three, it’s a very surreal feeling,” she said. 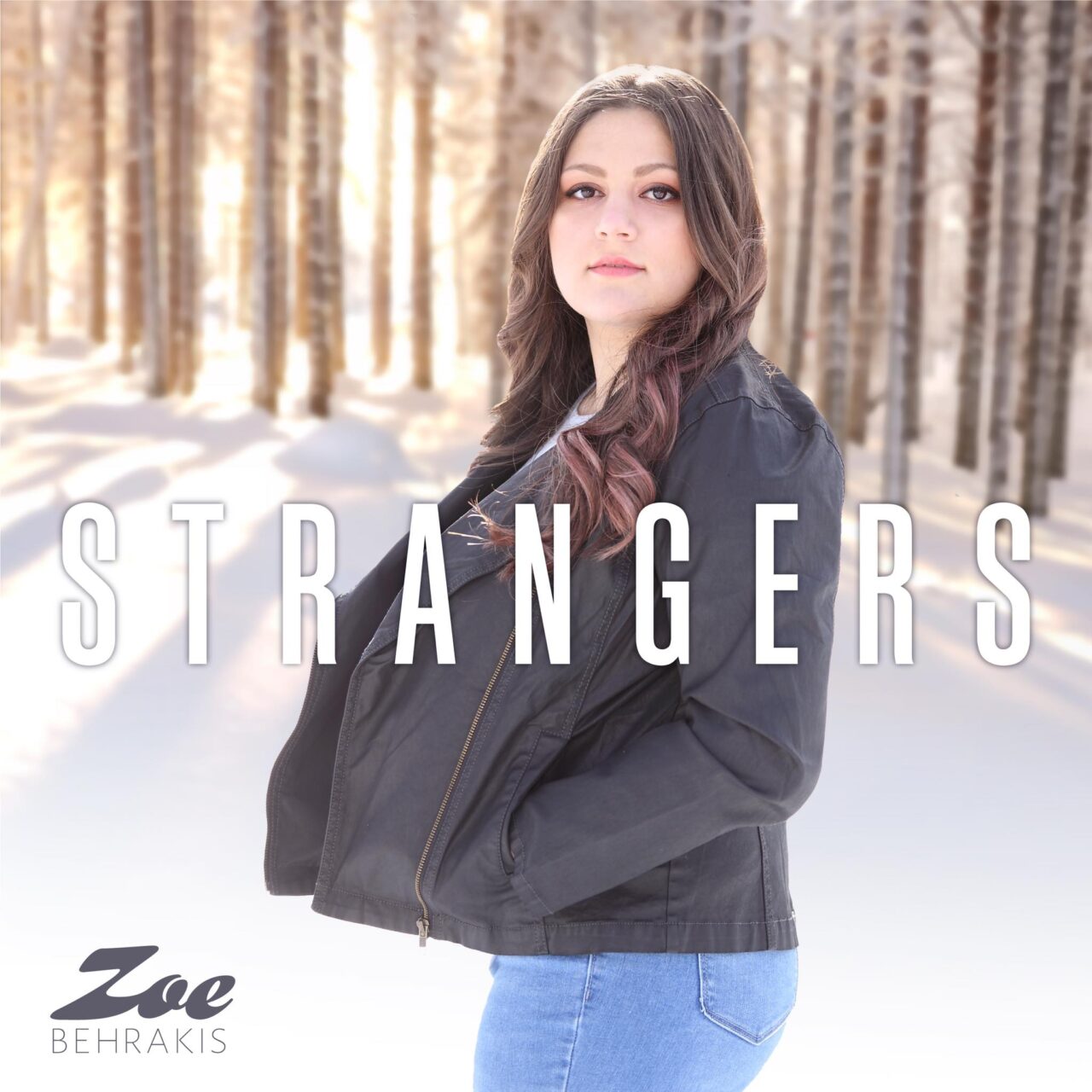 When asked how she would describe her musical style, she responded, “I would describe the melodies as pop (catchy melodies, good rhythm) and my lyrics/voice also pop but mixed with some R&B/soul elements. I think if you were to listen to my music, it would go in the category of pop music and that was the goal, to do pop music.”

She noted that she pens her own music. “I do always write my songs, but always have a co-write or writers with me. I need that collaboration when it comes to my writing because I find it not only fun but extremely helpful since writing music is fairly new to me. So I love having that extra perspective(s),” she said.

On her dream collaboration choices, she said, “This one is so hard! I’m thinking of so many people, and I think the top would be either Selena Gomez or Ariana Grande. I think these two women have been such major inspirations for me and my music and would love to collab with them.”

She shared that she would love absolutely love to open for The 1975. “I love them and their music and vibe so much, I feel like it would be such an amazing experience,” she said.

Behrakis underscored the sheer power of music. “I think music is powerful because the lyrics someone writes can really touch people, or inspire them and can relate to them. And when that goes along with a crazy good melody, it makes it even more enjoyable,” she said.

“Music has always been a form of expression for a lot of artists and I think that’s what makes it so special for the listeners because we get an inside look at how these artists are feeling or a glimpse of what their life is like for 2-3 minutes. Listening to music is a therapeutic experience, not only for me but I know for so many others as well,” she elaborated.

When asked about her personal favorite songs, she said, “I truly love all the songs I’ve written, but I think my song ‘Grace’ is my favorite, at least at the moment. It was really my first full song I’d ever written, and that experience alone was just something else. It was all happening and I especially love the lyrics to it as well. It’s a very personal song and means so much to me.” 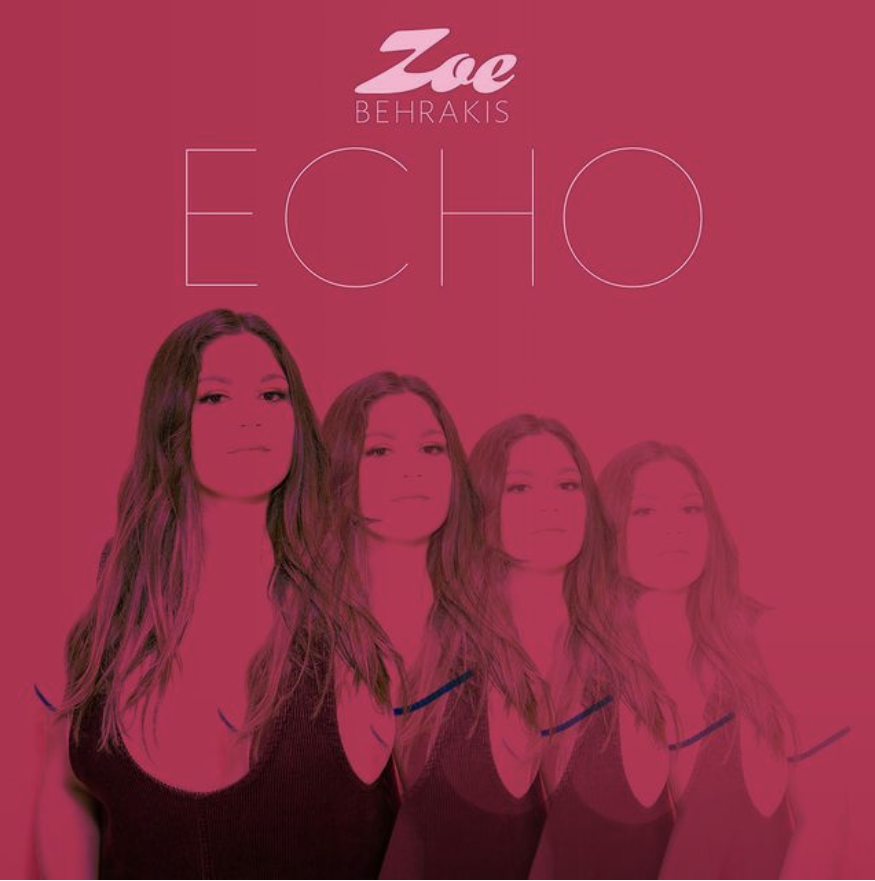 On her recent singles, she remarked, “For ‘Echo,’ I knew that since I struggle with anxiety/depression, I wanted to write a song about it at some point. That really came about in a cool way. I never wanted it to be a sad song about having and dealing with anxiety. I always wanted it to be a more upbeat tempo, and have the lyrics be like ‘yes I struggle with this, this is what it’s like for me, but I am stronger because of it.’ I always wanted it to be Something that people would relate to because I know that I wasn’t alone in feeling that.”

“For ‘Strangers,’ I kind of wanted to capture that feeling that I feel like most everybody has felt, where you have this person, whether it’s a significant other or a friend, that you know you’d be better off not knowing them. And I knew that vibe would fit best with an upbeat, dance song,” she said.

She opened up about how her Greek roots have influenced her artistry. “Growing up, my family would always be playing music, whether it was Greek or not. I truly think that’s probably where my love for music really started because it was such a huge part of my life. I also think that as I’ve gotten older, Greek music has become a bigger part of my life too.”

“I listen to a lot more Greek than I did before and the most important thing is that I appreciate it more,” she said. “Greeks in general are known for their love of music, and that has inspired me too. I am the granddaughter of immigrants, so I have that experience with them about the history of family, love, food and especially Greek music. I think it makes our relationship stronger,” she exclaimed.

Regarding her future plans, she revealed, “At the moment, I think I’m enjoying the release of Strangers, but I absolutely have other songs ready to release, I’m just waiting for the right time! I really love making music and having people listen to and love it as much as I do. It’s been a dream of mine to do this and it feels amazing.”

To learn more about Zoe Behrakis, check out her official website: https://www.zoebehrakismusic.com/

Previous articleSarbanes, Welch Lead Effort to Improve Energy Efficiency and Climate Resiliency of Federal Buildings
Next articleFreedom or Death: How Adamantios Koraes transformed Greek thought into the Greek Revolution of 1821