At the 11th Annual Oxi Courage Awards, our 2021 honorees – jailed leader of Cuba’s anti-government protests and one of Time’s 100 Most Influential Luis Manuel Otero Alcántara and one of Afghanistan’s first female and youngest mayor Zarifa Ghafari – joined an impressive list of individuals who showcase uncommon courage in the midst of unbearable heartbreak, chaos and persecution. Previous honorees have gone on to be awarded the Nobel Peace Prize (twice in three years) and have been featured by the President at the State of the Union address, among other accolades.

The spiritual head of the second largest Christian Church in the world, Ecumenical Patriarch Bartholomew, who exists under constant threat, was awarded this year’s Metropolitan Chrysostomos Award and joins a distinguished list of past honorees such as the late civil rights crusader Congressman John Lewis, Holocaust survivor and Nobel laureate Elie Wiesel and the former president of Israel Shimon Peres.

Each year, this special awards ceremony meets the moment and appeals to the best of the human spirit and condition while celebrating the noble Greek character and courage demonstrated during World War II. 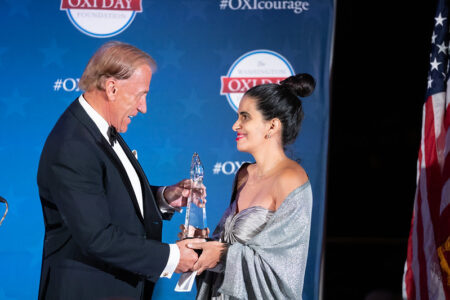 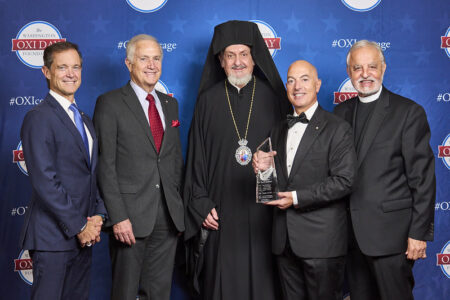 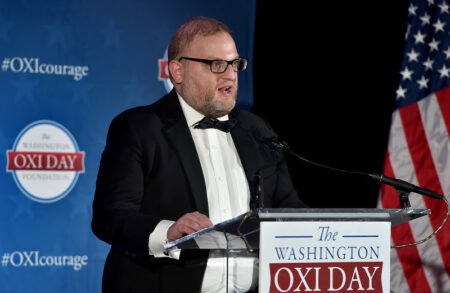 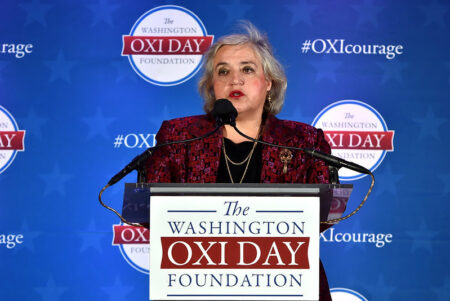 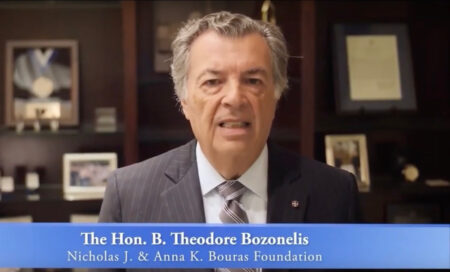 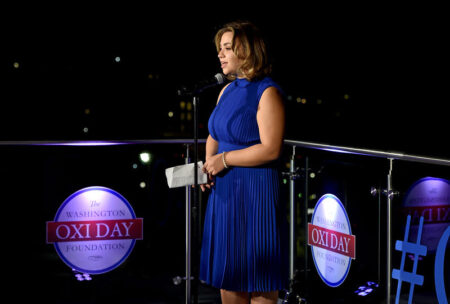 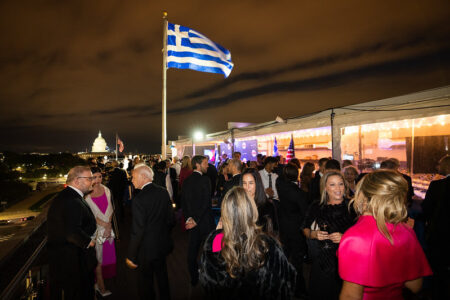 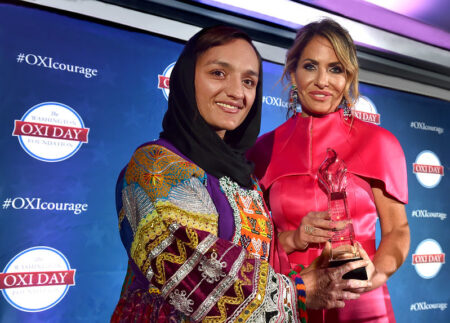