GreeceCyprusWE STARTED WITH VICTORIES, WE MAY END UP WITH ANNEXATION
GreeceCyprusFeatured

WE STARTED WITH VICTORIES, WE MAY END UP WITH ANNEXATION 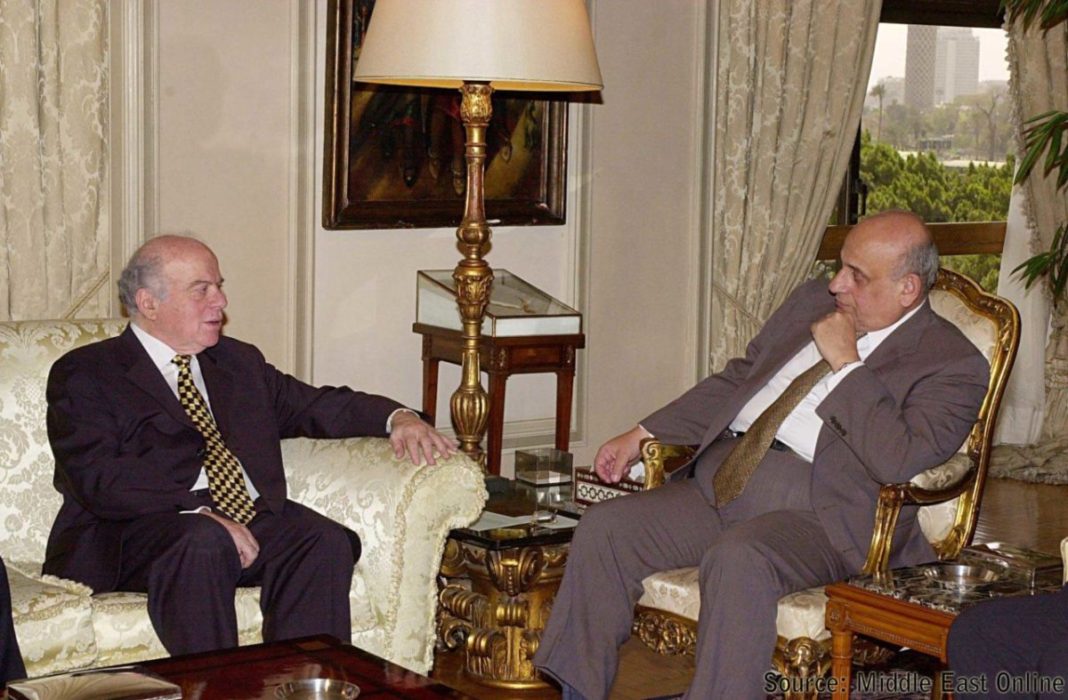 WE STARTED WITH VICTORIES, WE MAY END UP WITH ANNEXATION

There was a time when the U.N. General Assembly was our home. Our real home. Those were the years soon after the turkish invasion. We had then resorted to the General Assembly on a number of occasions and the results were overwhelmingly in our favour.

A strong team was organised by us at the United Nations, which was working methodically, in the presence and with the contribution of the political leaders of Cyprus. The Permanent Representatives (ambassadors) of all the 152 member-states were contacted and briefed each time. The recourses were organised and co-ordinated by the Foreign Ministry. The political leaders were always present and they helped a lot. Glafcos Clerides (DISY), Ezekias Papaioannou (AKEL), Alexis Ghalanos (DIKO), Vasos Lyssarides (EDEK).

We secured at that time three important resolutions:

That was the picture at the General Assembly and the international community in those years, despite the fact that we had against us a very powerful adversary, Turkey and her friends and allies.

Recently, almost 40 years on, in the case of Ambassador Mavroyiannis, we lost at the General Assembly, with 94 votes against and 90 in favour, although we had opposite us an island-country, Fiji, which is lost in the waves of the Pacific Ocean.

One might invoke the fact that the Movement of the Non-Aligned Countries does not exist anymore or that the present case was a specialised one. The truth however (and this is my own conclusion through my contacts in recent years) is that things for Cyprus are not as they used to be anymore.

In order to be fair Ι must clarify that the Government, the Foreign Ministry, our Mission in New York and Andreas Mavroyiannis are not to blame at all for this outcome. They all worked hard and conscientiously and they covered the whole spectrum of countries in New York.

The international community cannot tolerate anymore our attitude of invoking, on the one hand, the Security Council Resolutions, the High Level Agreements and the European justice and on the other hand to ignore them. Unfortunately there are many examples piled up as a result of our negative attitude over the years. Amongst them:

We have to decide: Do we accept and respect the Security Council Resolutions, the Agreements we have signed and the European justice? We cannot invoke them “a la carte”. If we do not want them we must say so and take the consequences.

Demetris Christofias used to say that he was trying to solve the Cyprus problem, so that he would not end up as the last President before partition.

When Nicos Anastasiades took over, so many problems were already amassed, that a solution seemed almost impossible. This is what Nicos inherited from the long term struggle lovers, the perennial rejectionists, who have buried the dreams and visions of Cyprus.

I was invited recently at SIM TV station, which is close to the Republican Turkish Party of Mehmet Ali Talat, for more than two hours. I was interviewed by turkish Cypriot journalists Fatma and Mutlu Azgin. It appears that quite a number of turkish Cypriots have the feeling that “north Cyprus” will eventually be converted into the 82nd District of Turkey through annexation.

There are many ominous signs:

So, our own “great patriots”, by blocking the solution of our problem and by rejecting one initiative after another, despite our continuous warnings, have led to the probable conversion of part of Cyprus into turkish territory. And even now, instead of facing with concern the realities which they have created, “the patriots” sit back in their offices and their comfortable sofas and they discuss about “the shadow of donkeys”, as the ancient Greek comedy writer Aristophanes aptly put it.

I express the wish that President Anastasiades will manage, under very difficult conditions, to strike the golden mean with Mustafa Akinci before the “north” is converted officially into turkish territory.

As I disclosed at the SIM TV station interview, I sat down recently on my own, for hours and hours and by using my 40-year experience, I worked out a Plan which might constitute a functional solution of our problem. A solution which cannot be the desirable one, after 53 years of sins and blunders by both communities.