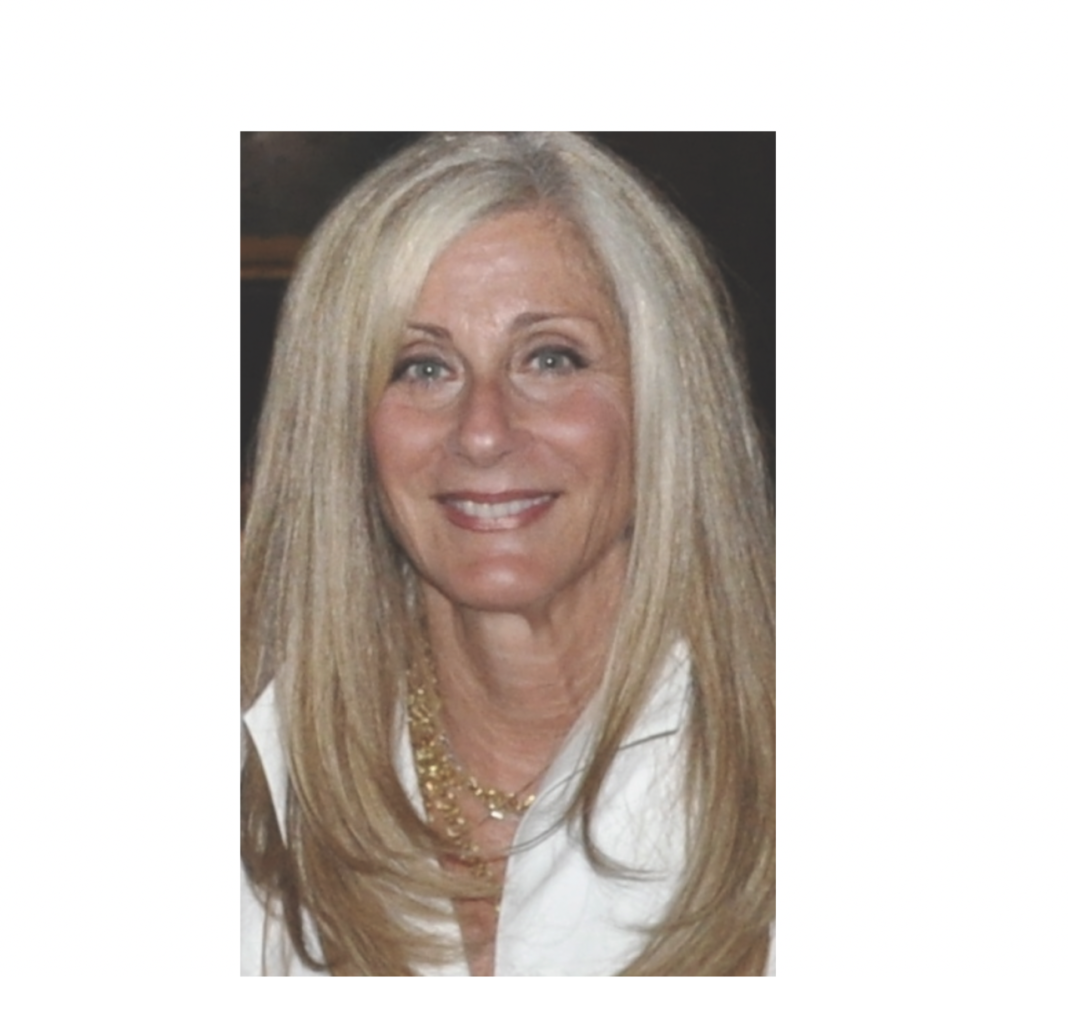 Manasquan – Anastasia (Anne) Michals, nee Koles, born January 11, 1954 passed away on Thursday, February 21 at home, surrounded by her immediate family. Anne is survived by her loving husband of 41 years, Jeffrey Michals, her son and daughter-in-law John and Victoria Michals, her daughter Anastasia (Bobbie) Michals, brother Jonathan Koles (Kathy), sisters Daphne Papageorge (James) and Nikki Chrystal, as well as her many nieces, nephews and Godchildren. Anne was predeceased by her mother Stella Koles in 2017, father William Koles in 1999, and sister Ellen Koles Koch in 1986. Anne was a multitalented, charismatic woman who was totally dedicated to volunteerism. Throughout her life, Anne gave all of herself to every activity to which she was involved.

Anne held a M.A. in education administration and a B.A. in English, and achieved much as an educator within the Jersey City Public School system. After retiring from her position as high school vice principal to raise her children, Anne devoted her time to the needs of the community. She served nine years on the Manasquan Board of Education, four of which were as President, and later served as Vice President of the Manasquan High School Endowment Fund, an organization that supports the needs of students through private donations. In 2003, she joined the St. George Greek Orthodox Church community in Asbury Park, New Jersey, and quickly became an active member of The Philoptochos Society, serving as a Board member and eventually becoming the organization’s President in 2007. That same year, Anne was elected to the Parish Council and served as secretary for four years during the construction of the new St. George Church facility in Ocean, NJ, which opened in 2012.

She was appointed by Archbishop Demetrios of America and Metropolitan Evangelos of New Jersey as the Co-Chairman, along with Mr. Michael Karloutsos, of the 42nd Annual Greek Orthodox Archdiocese Clergy-Laity Congress in Philadelphia (2014). She also held the distinction of being a Co-Chairman of the Philoptochos Convention. Anne shared, “it was the greatest thrill of her life to be able to work with so many inspiring stewards of the Greek Orthodox Church and to be a part of bringing them together in the Metropolis of New Jersey. Welcoming a delegation gathered in Philadelphia to share fellowship and the love and concern for our Holy Orthodox Church was an extraordinary honor.” In addition, Anne served as Chairman of the 16th Annual Children’s Medical Fund Luncheon (2017), as a member of the Executive Board of the National Philoptochos, as a member of the National Orthodox Christian Prison Ministry Board and as a proud member of Leadership 100.

Anne was a fervent believer in the power of philanthropy, both as a healer and reminder that all things are possible through God’s Love. If asked, Anne would say that her most important work was being a faithful steward of the Church and especially, of Philoptochos. Anne believed that stewardship is our Christian way of life and that we are all connected, as a golden thread, through our work as Stewards. By putting our faith into action, we find our path and the journey is filled with self fulfillment.

Her viewing will take place on Thursday, February 28 from 2 to 8 pm at St. George Greek Orthodox church in Ocean Township and her Funeral Service will be on Friday, March 1 at 10:30 a.m. in the same church, officiated by Metropolitan Evangelos of New Jersey. In lieu of flowers, donations can be made to the Metropolis of New Jersey Philoptochos Benevolent Fund located at 215 East Grove Street, Westfield, N.J., 07090.