Hellenic Train, the new name and logo of TrainOSE, presented at Athens event 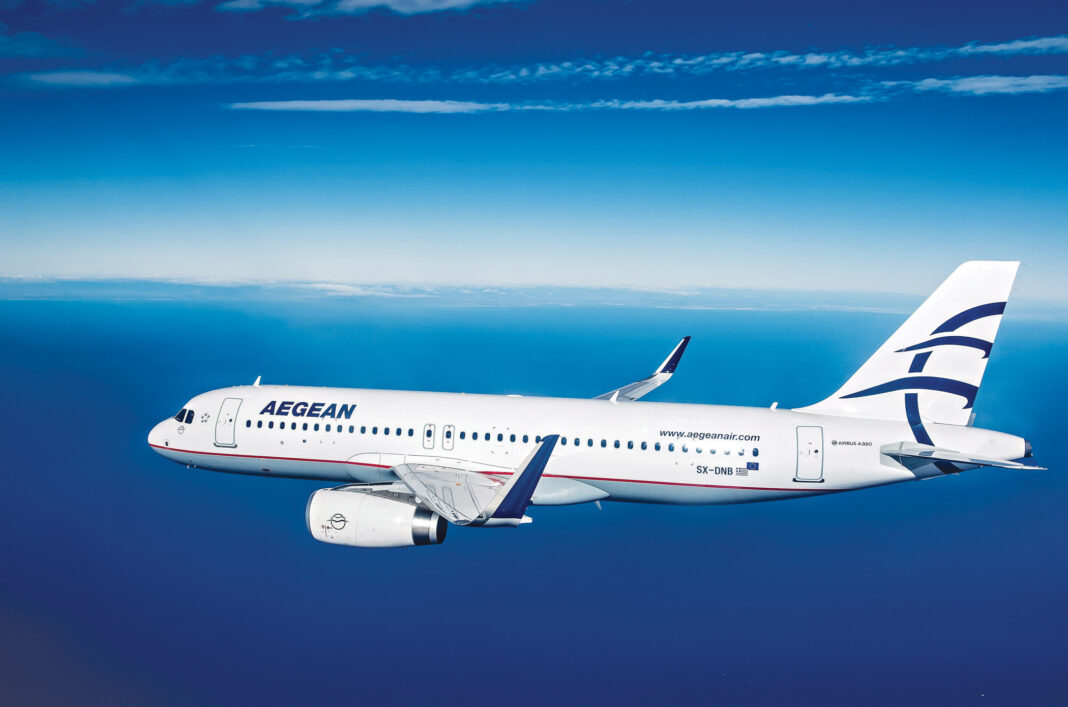 Aegean Airlines recorded positive cash flows in the second quarter of the year despite the limited activity, according to the financial results.

During the second quarter, the group’s flight activity remained low, only at 35% of the corresponding activity in 2019 in kilometer positions, but with a significant increase compared to 2020.

More specifically, the group made 15,000 flights with passenger traffic amounting to 1.2 million passengers.

Cash flow from operating activities in the second quarter was positive for the first time since the crisis began in March 2020, mainly due to the start of pre-sale tickets for the summer. Cash and cash equivalents amounted to EUR 545.7 million on 30.06.2021, after the completion of the capital increase of EUR 60 million, but have not yet been increased by the disbursement of state aid which took place in early July (second semester of the year).

“Since the end of May, with the lifting of the restrictive measures, the air traffic has shown signs of recovery. We achieved for the first time positive cash flows for the quarter, after 18 months and laid the foundations for a more efficient summer closer to normal. The significant recovery of travel demand that appeared in the third quarter, especially for our country but also our activity from many bases abroad, yielded to passengers for July and August, as we already announced a few days ago, carrying more than 2 , 3 million passengers. We continue our investments in fleet, training and the product, of course being aware of the difficulties that still exist “, emphasizes in a statement the managing director Dimitris Gerogiannis.