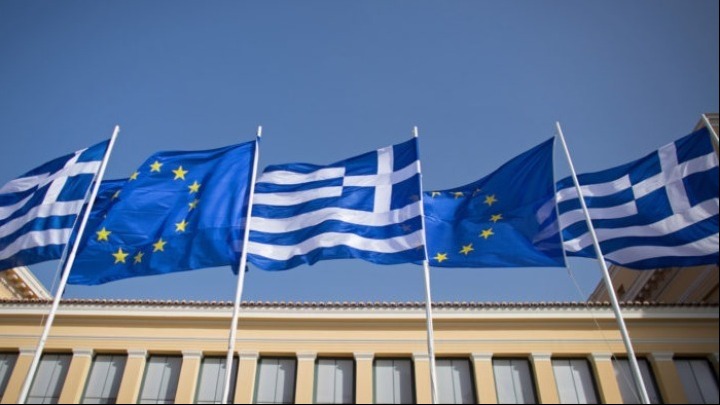 Today, Greece is hosting the Summit of the Mediterranean countries of the European Union at the Stavros Niarchos Foundation Cultural Center. This is now MED9, as the team of seven countries that have participated in the EUMED team so far is enriched this year with the participation of Croatia and Slovenia.

On the agenda of the Summit, which is gaining special geopolitical weight, are the security challenges in the Mediterranean that endanger the stability in the region, new potential crises, such as the threat of a wave of migration flows after the latest developments in Afghanistan and crises, the consequences of which Mediterranean countries are already experiencing it, such as climate change.

In fact, as the government spokesman said during yesterday’s briefing of political editors, on the initiative of Prime Minister Kyriakos Mitsotakis, this year’s MED9 Summit will focus on the climate crisis, environmental protection and the need for joint action and cooperation between the Middle East countries.

The security pact between the US, Australia and Britain on the Indo-Pacific region, which the European Union said was not informed, can only affect the discussions in a clearly emerging geopolitical setting, despite the fact that it is expected to be analyzed and to be evaluated in detail at the forthcoming meeting of EU Foreign Ministers.

The special importance of the Summit is underlined by the presence of the President of the European Commission, Ursula von der Leyen, who will be present.