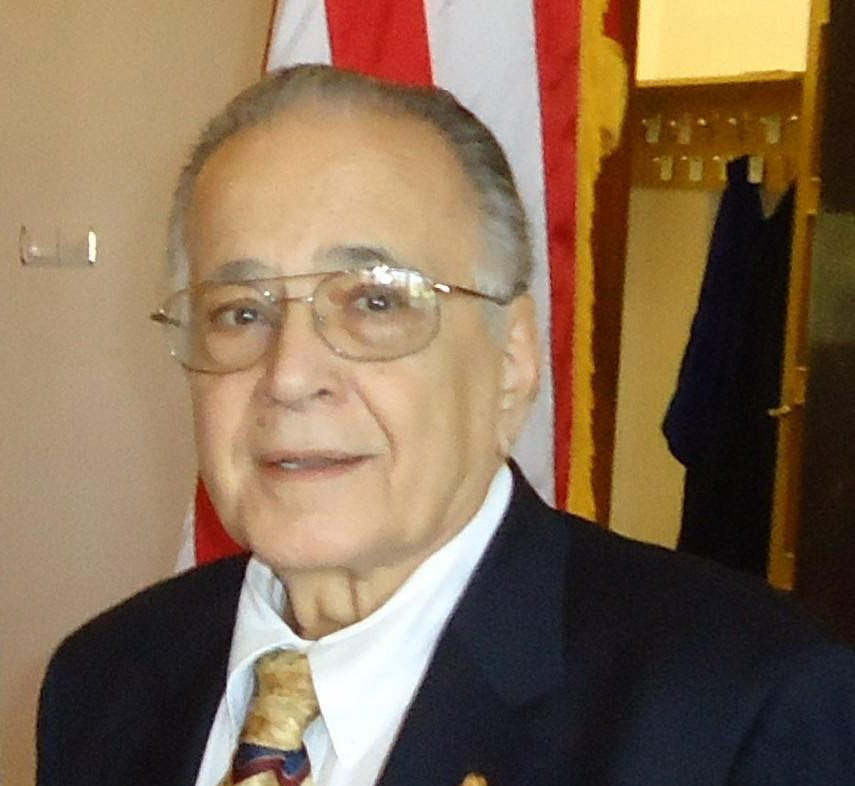 AHEPA deeply mourns the passing of Past Supreme President, and co-founder of AHEPA National Housing Corporation (ANHC), Nick Smyrnis. Brother Smyrnis, of Indianapolis, Ind., was a 73-year Life Member of James Whitcomb Riley Chapter 232, Indianapolis. He passed away January 15, 2022, at the age of 98.

“We are deeply saddened by the news of Brother Smyrnis’ passing,” Supreme President Jimmy Kokotas said. “A titan of the community for more than half a century, Brother Nick’s contributions were immense and valued greatly. He served the Order in key leadership positions with class and distinction. Brother Nick is known as the father of AHEPA’s National Housing program, a program that is considered AHEPA’s “crown jewel” and touches the lives of thousands of vulnerable seniors nationwide. A true Ahepan, he will be missed tremendously by the AHEPA family for his wisdom, vision, and leadership. Our deepest sympathies are with the Smyrnis family. May his memory be eternal.”

Brother Smyrnis served two terms as Supreme President (1979 to 1981). During his first term, President Jimmy Carter spoke at the 1980 AHEPA Congressional Banquet in Washington, DC. He also represented the United States at the Olympic Torch Ceremony in Athens, Greece, January 27-31, 1980, as part of a delegation appointed by President Carter to bring back the Olympic torch for the Winter Olympic Games in Lake Placid, N.Y.

“Brother Smyrnis served as a mentor to those of us involved in the AHEPA National Housing program,” ANHC President Carl Hollister, PSP, said. “He inspired the AHEPA family to provide more affordable, safe, and dignified housing to seniors through his passion, knowledge, and the outstanding example he set forth for us to follow. His passing leaves a void that will be impossible to fill. We will take what we learned from him, and we will honor his memory by continuing to grow our mission to serve more seniors in need. May his memory be eternal.”