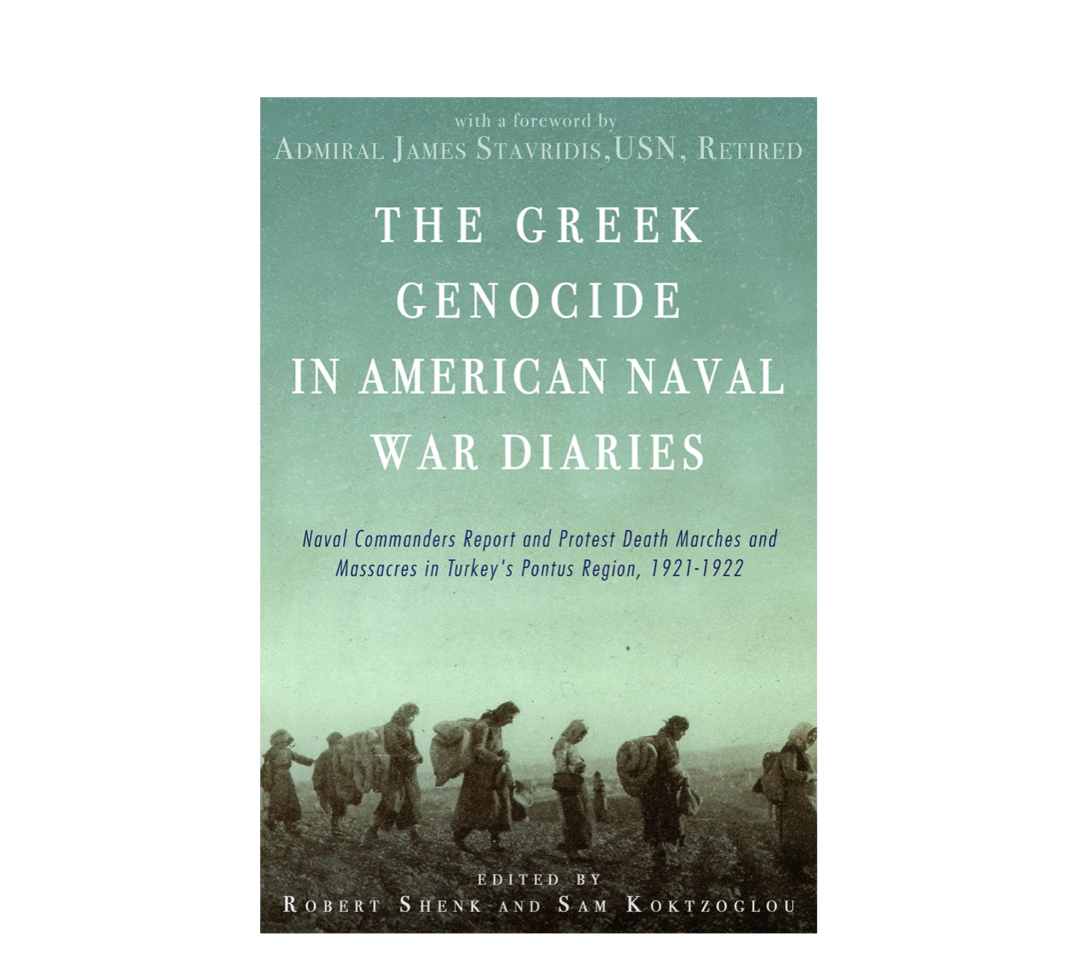 Orleans, LA: In the years following World War I, a portion of the U.S. Navy was stationed at the Turkish ports of Samsun and Trebizond. Initially unaware of the magnitude of the tragedy unfolding in Asia Minor, American Naval officers recorded their observations of local political and military developments with cold professionalism as Turkish Nationalists consolidated power, and the situation of the Greek ethnic minority grew nightmarishly dire.

Recently rediscovered in the National Archives and collected for the first time in The Greek Genocide in American Naval War Diaries, these firsthand accounts document the opening phases of a genocide. In this new collection, readers will encounter insights essential both to historians specializing in the period and to any audience concerned about the ways in which a ruling government institutionalizes nationalism, ethnic hatred, and state violence.

ABOUT THE EDITORS: SAVVAS “SAM” KOKTZOGLOU is a retired mechanical engineer. Prior to his engineering career, he served as a second lieutenant in the special forces of the Greek Army reserves. DR. ROBERT SHENK has published nine books as an author or co-author and retired from service as a captain in the U.S. Naval Reserve, having seen duty in Vietnam. Dr. Shenk retired in Spring 2019 as a professor of English at the University of New Orleans.