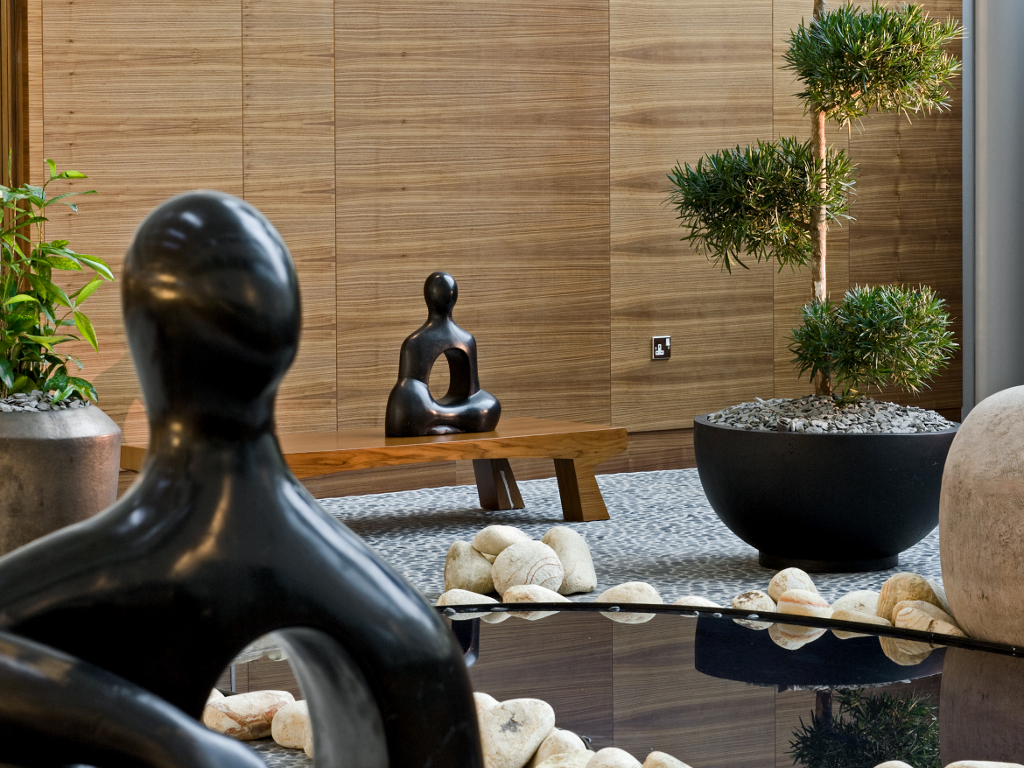 On my way to Athens this year, I planned to stop in London on the trip over to visit friends in Greenwich.  I was supposed to arrive at Heathrow in the early morning, but I had to change my schedule and by doing so I arrived late in the afternoon. I was tired from the trip and did not want to go immediately to Greenwich, so I made a wise decision and stayed overnight at the Sofitel London Heathrow Hotel, conveniently located at Terminal 5 at the airport.

I have stayed many times at Sofitel Airport Hotel in Athens, so I was familiar with this excellent hotel and expected the same type of service, amenities, and accommodations that I experienced in Athens.

I am happy to say, the hotel at Heathrow exceeded my expectations.

Upon checking in, I explained that I had stayed many times at the sister hotel in Athens; I was immediately up-graded to a superior room. How very nice!! Thanking this clerk profusely, I said I was so tired and may head straight to bed.  She asked me:  “Have you considered a massage” and handed me a discount coupon.

Thinking that was an excellent idea, I asked if she could make an appointment for me and it was arranged.  I then spent a short time in my room and headed for the Spa (very luxurious) where the pampering began.  The massage relaxed me to the point that I wished my bed was in the Spa, but I managed head for my room and a restful sleep.

I think I was the first one in the dining room for the bountiful breakfast, but soon other guests began arriving.  Even though the traditional “English breakfast” looked tempting, I chose just fruit and cereal because I planned to have a snack in a few hours later in the tea room.   I went there after checking out and enjoyed freshly brewed tea and a sumptuous scone with clotted cream and strawberry jam.  Delicious.  After this, I knew I was in England.

The Sofitel London Heathrow Hotel is five star and has won many awards.  It is connected by a walkway to the airport and a high-speed, express train will get you into the heart of London in twenty-one minutes.  One reason for all the awards this hotel has won must be the tea room.  I like solitude and silence and this tea room was so serene, with its muted colors and hushed atmosphere, that I felt I could meditate there.

The spacious dining room is called La Belle Epoque and, true to its name, French cuisine is served there.  One can enjoy a cocktail and specialty canapés by the fire in the welcoming space called the Sphere lobby bar.

The décor throughout the hotel is unique and management states it is “a unique blend of French art de vivre and local refinement.”

Great care was taken, also, to modern collect art from around the world.  The Sphere lobby has Icelandic décor and in the atrium, immersed in light, you will find an Antarctica-inspired fountain and a tree-dotted Zen garden.  A luxurious porter’s chair is in the Perrier-Jouet Bar.

The Sofitel London Heathrow Hotel has 605 rooms, 27 suites, 45 meeting rooms two restaurants, two bars, and the serene tea room and luxury spa.  It is the only hotel with direct access to Terminal 5 and easy access to other terminals.  My stay was so relaxing and enjoyable that I have considered using this as a base, just as I use the Sofitel Airport Hotel in Athens as a base when visiting there.

After all, it is just twenty-one minutes by express train into central London.  One can zip into London for an afternoon matinee, or a shopping spree, and zip back to enjoy a tea and scone or a cocktail and canapé.  As the English novelist Thomas Hardy implied, there is something to be said for being “far from the madding crowd.”