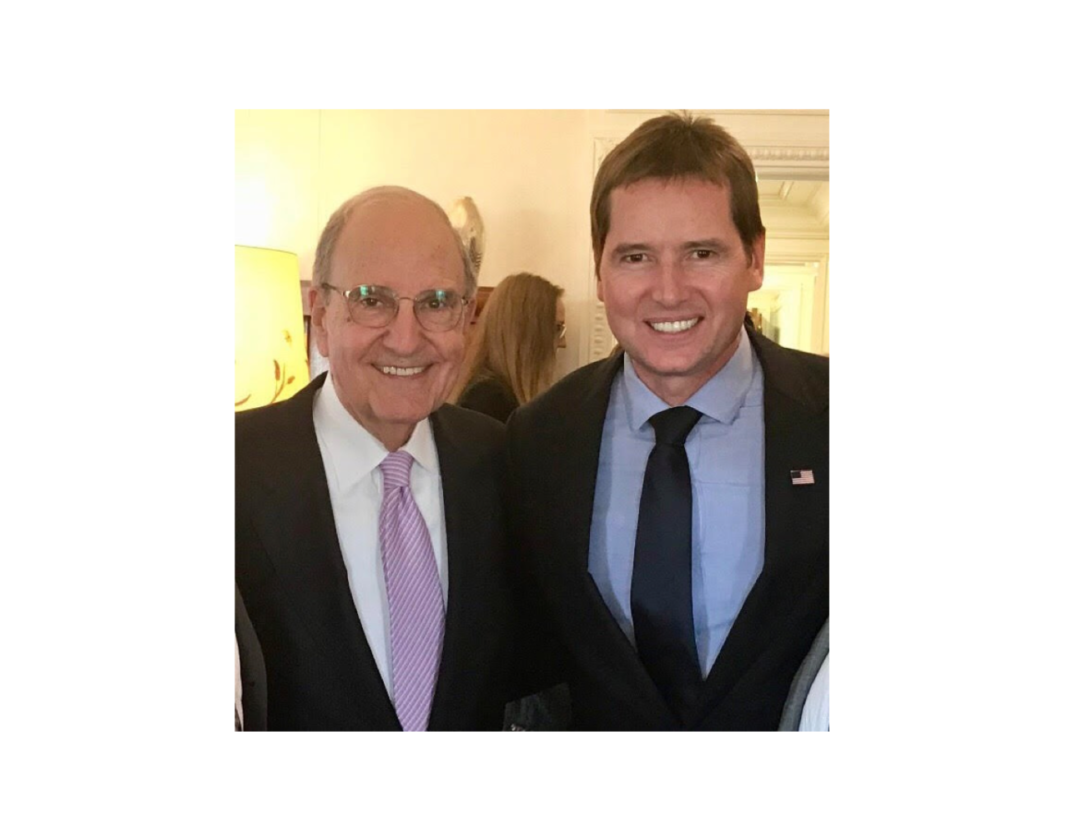 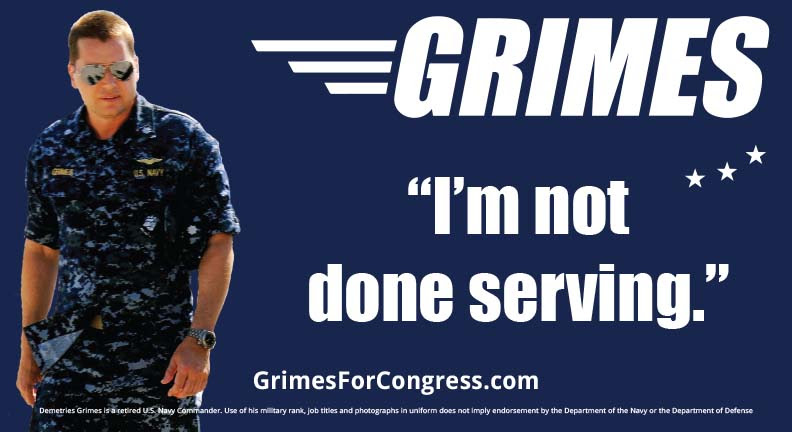 “I am proud to endorse Commander Demetries Andrew Grimes, USN Ret., in his campaign to become the Democratic nominee for the US House of Representatives in South Florida’s 26th Congressional District.

Commander Grimes has dedicated his life to serving our nation and embodies the leadership qualities, expertise, and vision to deliver for the people of this district and America.

As the son of an immigrant mother and US Navy veteran father, Demetries Grimes understands how hard work, sacrifice, and honor made our country strong.  His passion to ensure government serves ALL Americans better and takes a leadership role on the international front distinguishes him as the type of leader our nation needs in Congress.

Commander Grimes is the candidate best suited to challenge Republican Carlos Curbelo, reinvigorate the Democratic Party, and usher in a new era of servant leadership.

Vote for Commander Demetries Grimes in the Florida Democratic Primary before the polls close on Tuesday, August 28th.”