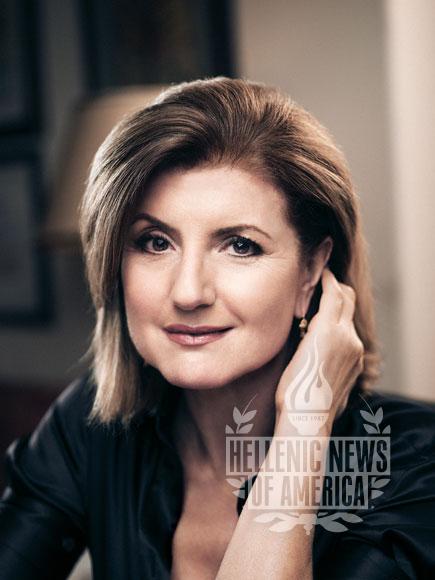 Arianna Huffington
Some economists have warned that the economic consequences for Europe could be dire if Greece leaves the euro. But Arianna Huffington, president and editor-in-chief of The AOL Huffington Post Media Group, said on Saturday that Greece would be better off without the euro and the forced austerity that it entails.

Huffington, who grew up in Greece, said on Saturday at the Economist’s World in 2012 conference that if Greece stays on the euro, it would be forced by European leaders to continue to slash its budget, leading to persistent high youth unemployment and social unrest. Currently, the youth unemployment rate in Greece is more than 40 percent, and there has been considerable unrest from strikes and protests. She emphasized that austerity measures do not help the economy grow or even help the budget.

“I think that the right leadership without the euro will give [Greece] the flexibility that it needs to actually grow the economy and not simply play defense continuing with these austerity measures, which have actually made it infinitely harder to even balance the budget because the revenue being generated has been so reduced,” Huffington said.
(source: Huffington Post)