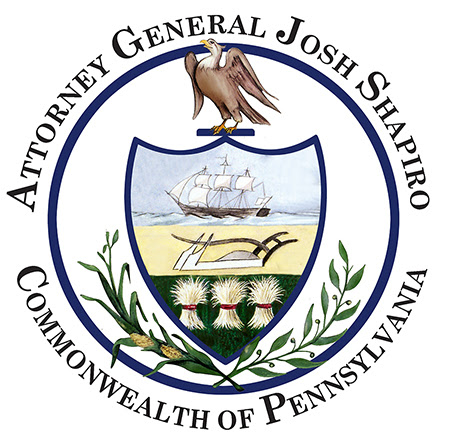 “The abandonment of the merger between Aetna and Humana is a good decision for Pennsylvania seniors,” Attorney General Shapiro said. The Office of Attorney General participated in an antitrust lawsuit to block the deal with the Justice Department and Delaware, Florida, Georgia, Illinois, Iowa, Ohio, Virginia and the District of Columbia.

Judge John Bates of the United States District Court for the District of Columbia issued an order January 23, 2017 stopping the merger from going forward.  Aetna and Humana had been considering whether to appeal that decision. Their decision Tuesday means that they will not do so.

“The more firms that are competing for Seniors Medicare Advantage business, the better the prices and benefits for seniors,” Shapiro said. “That competition means better networks of doctors and hospitals, lowers co-pays, enhanced benefits for vision, dental and hearing – and even lower Part B premiums.

“Since many seniors live on fixed incomes, the importance of this competition to them is enormous,” Shapiro said. “The decision by Aetna and Humana ending their merger plans is the right result for Pennsylvania’s seniors.”

The Office of Attorney General participated in numerous depositions and hearings in the case, and coordinated the cooperation and work of the other states with the Justice Department.