CommunityHow Does the Average Greek-American View the Renaming of FYROM as Macedonia...
CommunityFeaturedGreeceCulture

How Does the Average Greek-American View the Renaming of FYROM as Macedonia in 2018? 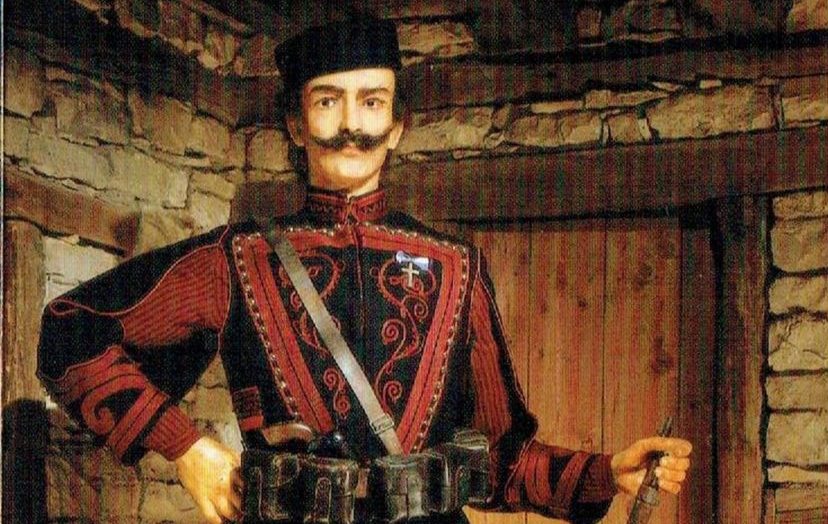 By: Catherine Tsounis, Contributor
The February 4, 2018 Athens rally opposing the SYRIZA government’s policy of allowing FYROM (the former Yugoslav Republic of Macedonia) call itself Macedonia is causing a rewriting of history in Greece. Mr. Dimitris Fillipidis on February 13th Hellas FM broadcast reported Thessaloniki Mayor Yiannis Boutaris wants to rename the city’s airport, currently named Macedonia Airport. Official news outlets claim 140,000 persons attended the Athens rally. Journalist Fillipidis, who was there, said it was one and a half million persons. The Mytilenian Society of America in Astoria awarded Mr. Fillipidis and Vikentios Malamatenios awards for courage and heroism in mobilizing Greek and Greek-American opposition to the renaming of FYROM to Macedonia by the current SYRIZA Greek government’s consent on Sunday, February 11th.

“I do not spare anyone chestnuts,” Filippidis quoting a Greek saying in his broadcast on February 12th. “The only weapon is the protest of the people against the established government. The Greek government is promoting disunity, looking out for their interests and not the interests of the people. FYROM can not get a national identity by claiming other nation’s heritage, namely the GREEKS. I lived an unbelievable existence during the Athens rally…The government must respect the Greek first. I am for a Greek patriotism. Greece first and let anyone call me a fascist. Two million went out in the streets February 4th peacefully. The people will not allow the selling of our national spirit. Turkish military boats are cruising illegally in the Greek Aegea. The Greek government says nothing. They want the rest of Cyprus, the Aegean islands, Epirus and Macedonia. One day we will awaken and see that they have taken Kavala and Thessaloniki. Greece is being threatened and the Greek government is not protecting national security.” Mr. Fillipidis sounds like the 2016 United States elections with the slogan “America First”. His bravery is commendable. Malamatenios, Fillipidis and Hellas FM have stated they “will not be bought by money. We follow the road of patriotism and love for our country.” REMARKABLE. March 18, 2018 a rally is scheduled at 2 p.m. in front of the United Nations to protest the naming of FYROM to Macedonia.

A Greek American cleric explained “Alexander the Great was Greek because: he spoke Greek; his teachers were the greatest thinkers of the Greek world, namely Aristotle; he worshipped the Greek Gods and read the Odyssey; he participated in the Olympic games that was only open to Greeks and Macedonia spoke only Greek, not the Slavic language.”
“This is my story,” said Zoe Garbounis Katsoulakis. “This is the voice of a Macedonian-Salonikia woman from New York.  With the re-emerged issue on the name of our neighboring state of Skopia, we need to remember the bloody history in the area in World War II, and the horrible stories, both showing the significant importance of the subject, I assume for all Greeks, but certainly for Macedonians in the entire north Greece and their survival. My family, on my father’s side, were residing in the old Greek city Stenimachos, part of Bulgaria around 1912-13.
My grandparents, along with other Stenimachos citizens, pursued their exodos to settle in Drama Greece, a city near the Bulgarian boarder, when   Bulgaria gave to Greek nationals the Ultimatum of either denouncing their Greek nationality or move out. The refugees created a community in the City of Drama which they named after their birth city of Stenimachos.

On September 27,1941, Bulgarians claimed “Greek Revolt” in Drama, as an excuse to pursue their expansionist plan. On September 28,1941, Bulgarian troops, accompanied by local Bulgarophone inhabitants attacked Drama and the town of Doxato killing thousands of civilians.

The brutal event is known as “Doxato Massacre”, where Bulgarians ordered the people to concentrate in the Square and executed them en masse in front of horrified women and children. In the Drama alone more than Three Thousand civilians were killed during the first few days of the massacre, ” with rivers of blood running in the city streets”. The Bulgarian atrocities spread to Serres, Sidirocastron, Zihni, and Tzoumayia.
According to Amperiadis (1998), the killings in this massacre were reported to 23,000-48,000. The losses reported by the World Criminals Service were underestimated. Foreign embassies estimated 30,000 Dead, 50,000 exiles in Bulgaria and 100,000 were sent to forced labor camps. The exiled Greek government in Egypt estimated 50,000 were victims during entire Bulgarian occupation.
My grandfather’s brother was among the thousands of victims of this massacre. He was brutally attacked and killed at his home in Stenimachos Drama. Bulgarian solders had a list of all Drama residents who proudly left from Bulgaria and executed them in cold blood.

Stories like mine are the flag of today’s protectors who gather to raise their voice to be heard, frightened of a past which could be mirrored sometime in the future. It’s well known that history repeats itself.

The word “Macedonia “is very dangerous, it resurfaces people’s nationalistic dreams and as such should not be part of any name proposed as acceptable for Skopia.
Identity seekers, do not forfeit their dreams but continuously try to build on them.  A strong message needs to be voiced from all Hellenism Around the World to all Politicians of Greece: “DO NOT PLAY DANGEROUS GAMES.WE WILL ALWAYS REMEMBER THE BLOODY STREETS OF DOXATO AND DRAMA” There is a definite split between the established government policy and the will of the Greek people. Journalist Fillipidis said “the people have awaken.”
Share
Facebook
Twitter
Pinterest
WhatsApp
Linkedin
Email
Viber