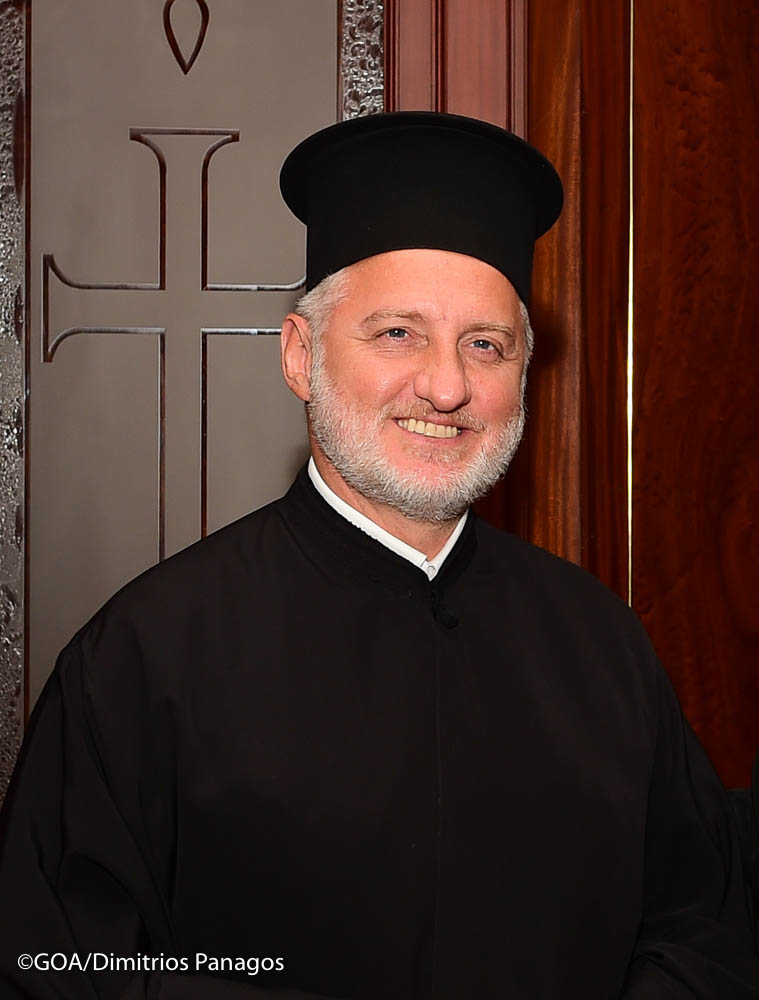 NEW YORK – The Greek Orthodox Archdiocese of America announces to the faithful the election of His Eminence Metropolitan Elpidophoros of Bursa as the new Archbishop of America. Axios! The official announcement of the Ecumenical Patriarchate in translation follows below:

Today, Saturday, May 11 2019, the Holy and Sacred Synod, continuing its work, proceeded to fill the vacated seat of the Archdiocese of America following the voluntary resignation of its shepherd, His Eminence Archbishop Demetrios Geron of America.

Therefore, following the suggestion, permission and exhortation of His-All Holiness, the holy synodical members dully casting their votes unanimously elected as Archbishop of America His Eminence Metropolitan Elpidophoros of Bursa, Abbott of the Holy Monastery of the Holy Trinity in Halki and Professor of the Theological School of the Aristoteleian University of Thessaloniki.

From the Secretariat of the Holy and Sacred Synod