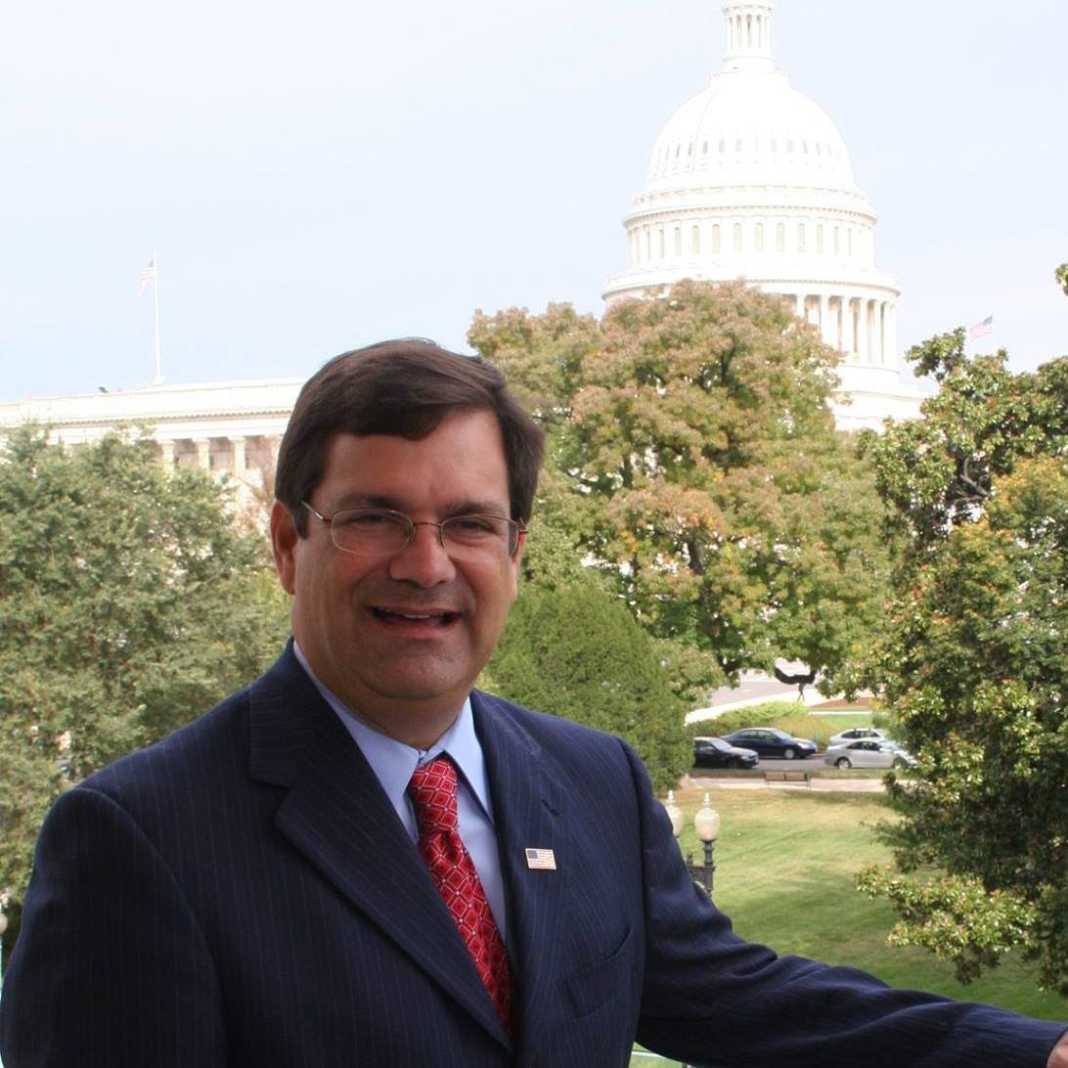 Washington, DC:  In light of the recent reckless behavior on the part of Turkey under the current leadership of President Recep Tayyip Erdogan, Congressman Gus Bilirakis has introduced legislation (H.R. ) to prohibit the deployment of U.S. strategic assets in Turkey. “Unfortunately, under the control of President Erdogan, Turkey has proven that it can no longer be trusted as a reliable ally of the United States,” said Congressman Bilirakis. “Deploying strategic assets to Turkey no longer makes sense,”  he added.

Turkey’s offensive in Northern Syria is just one of the many destabilizing and oppressive actions perpetuated by an Erdogan regime in the Eastern Mediterranean. Turkey systematically denies its citizens basic human rights, invaded and still occupies an EU Country, strips religious minorities of their religious freedom, illegally drills for oil in Cyprus’ Exclusive Economic Zone (EEZ), infringes nearly daily the airspace of a NATO and EU ally, and prosecutes journalists and academics for writing about the Armenian Genocide. These actions, compounded by the threat posed to the base during the 2015 coup d’état, clearly signify that the continued presence of strategic assets in Turkey is a national security vulnerability.

Congressman Bilirakis looks forward to working with his colleagues to advance this important bill through the legislative process as a matter of national security.