GreeceBilirakis Statement on the 43rd Anniversary of the Illegal Occupation of Turkish...
FeaturedGreece 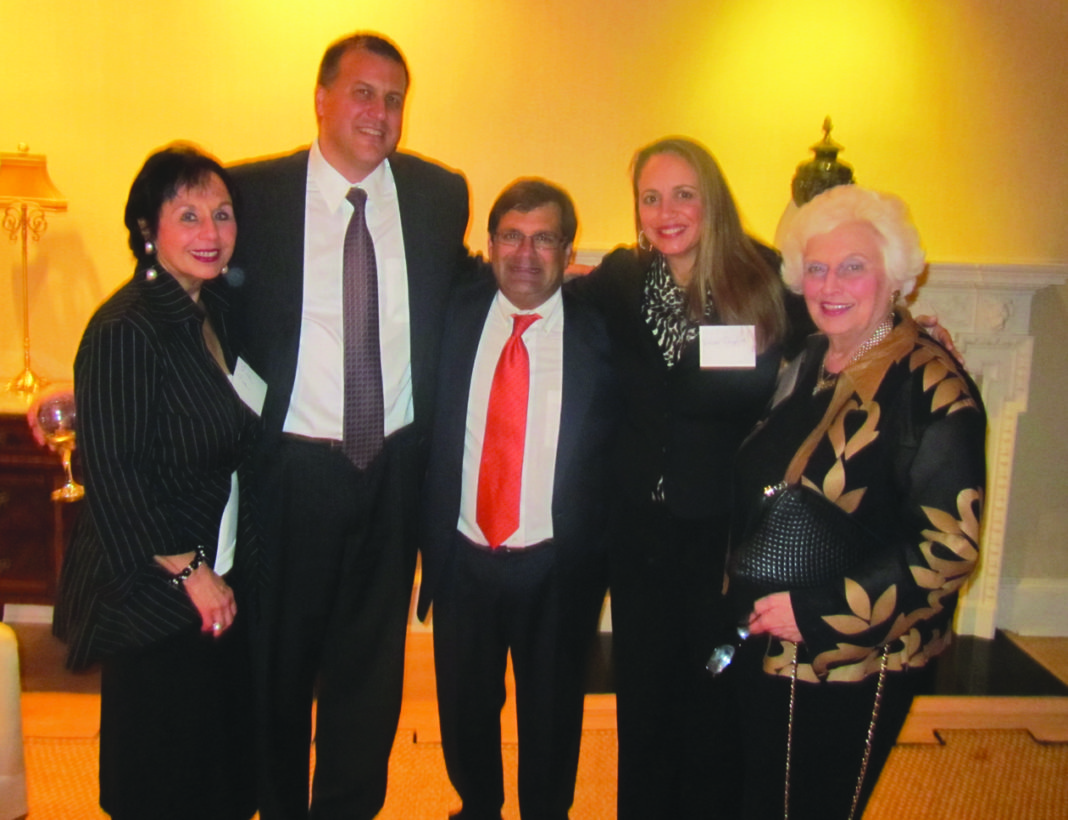 Washington, D.C. – U.S. Rep. Gus Bilirakis (FL-12), Co-Chair of the Congressional Hellenic Caucus, released the following statement on the 43rd anniversary of the illegal occupation of Turkish troops in Cyprus.

“This year marks the 43rd anniversary of the illegal occupation of Turkish troops in Cyprus. As Cyprus works towards reunification, I call on Turkey to swiftly remove its occupying force of 40,000 troops from Cyprus, cease its inflammatory rhetoric, normalize relations with the Republic of Cyprus, and commit to peacefully working towards a negotiated solution to the Cyprus problem. Reunification cannot happen without a good faith partner. Greek and Turkish Cypriots deserve an end to the senseless division and occupation. Cyprus has long been a strong and faithful ally of the United States. We owe her, her citizens, and the diaspora, our support for peace and the end of this illegal occupation,” said Bilirakis.